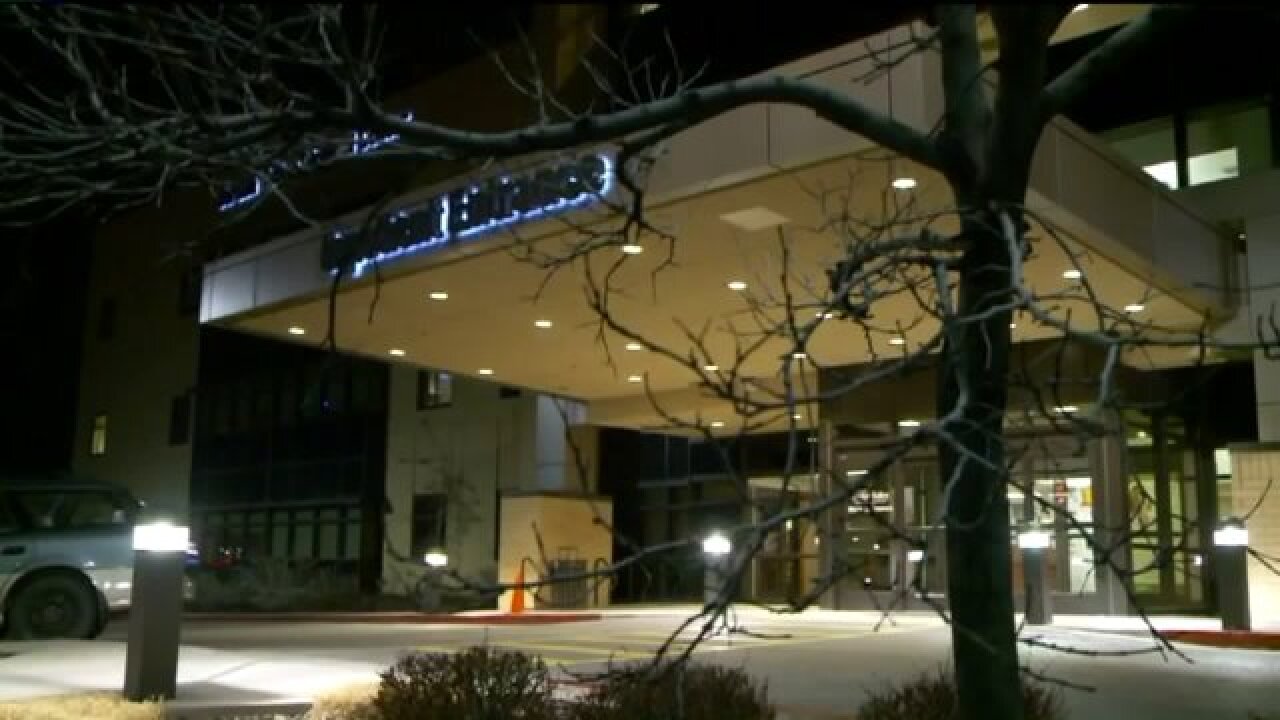 WEST JORDAN, Utah -- A West Jordan mom is facing child abuse charges after dropping off her 8-year-old son at a hospital with a note saying she didn’t want him anymore.

It took place at the Jordan Valley Medical Center on Feb. 21. The woman left the child with nothing but the clothes on his back and a note which read: This kid is rude and ungovernable! I do not want him in my house at all!

"I don't think I'm necessarily a bad mother. I got more like overwhelmed," said the mom. FOX 13 News is not using her name in order to protect the child's identity.

Salt Lake City District Attorney Sim Gill said there are resources available for parents in these situations. He said what this woman did was not acceptable.

"Whether you physically abuse a child or you abandon a child it can have physical scarring or emotional scarring so those are all great concerns for vulnerable children who are not in a position to protect themselves," Gill said.

The mother was charged with child abandonment and child abuse. Court documents state the boy told hospital staff that his mom hit him with a spoon, leaving a bruise on his arm.

The mom denies hitting her son. She said she had recently separated with her husband, and was left alone to care for all four of their children. She couldn't handle her son all by herself.

The boy was placed in foster care while the mother and father have since gotten back together. The mom has been visiting her son, and said she wants him back and he wants to come back.

If convicted this woman faces up to six years in prison.