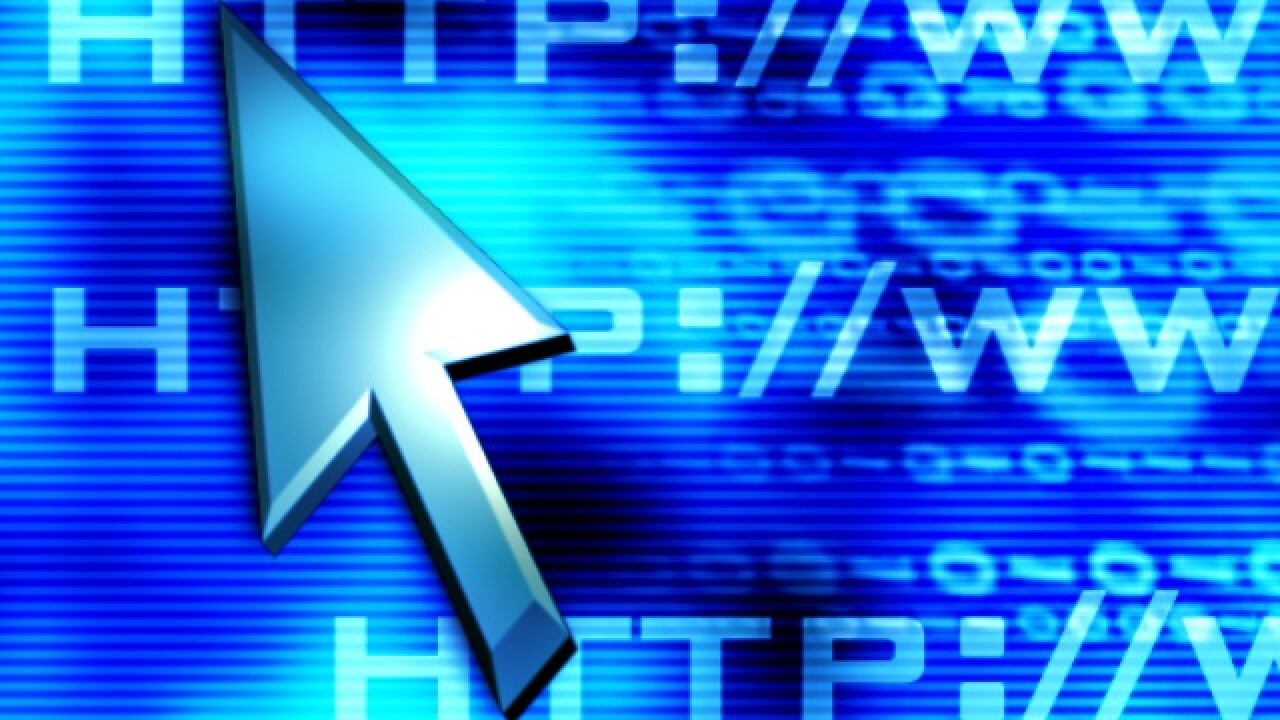 In a hearing late tonight, the House Revenue and Taxation Committee held Senate Bill 182, effectively killing the bill for another year. It came after numerous comments from bloggers and online retailers against the bill, including eBay.

SB182’s co-sponsor, Rep. Mike McKell, R-Spanish Fork, said he did not believe there was enough votes in the committee to pass the bill on to the full house.