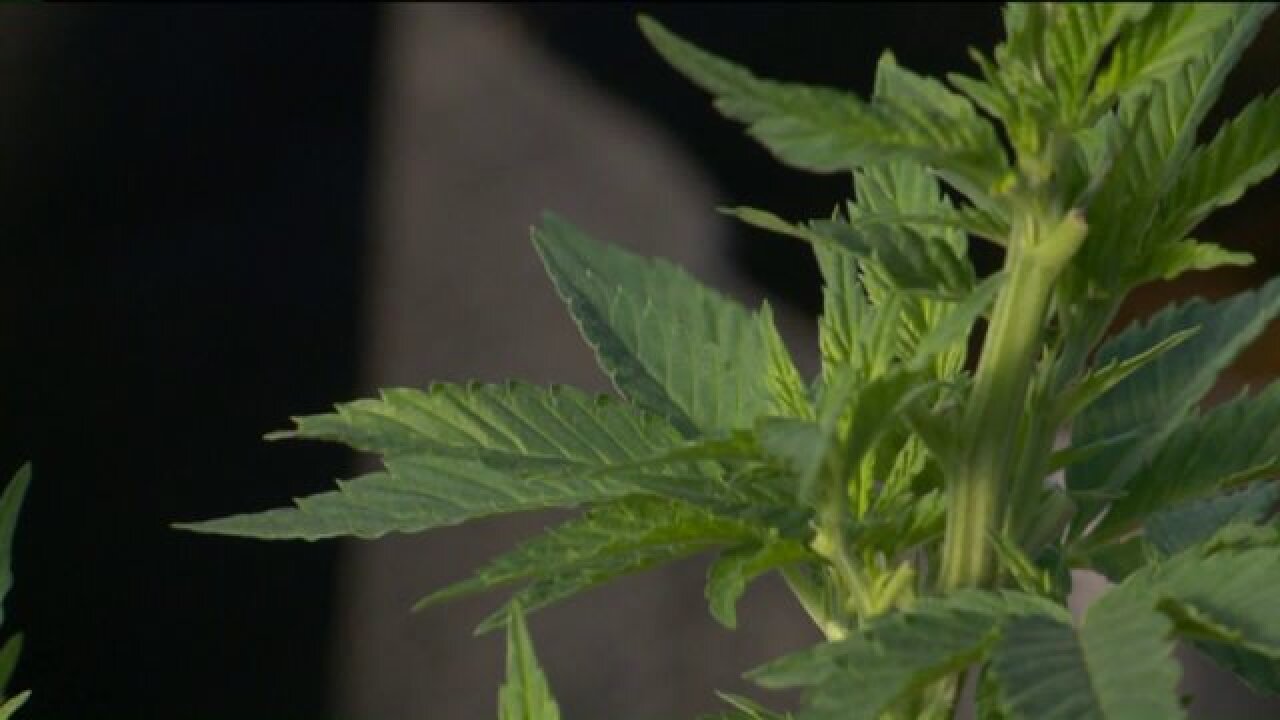 SALT LAKE CITY -- Frustrated over the failure of the whole-plant medical marijuana bill, advocates have pledged not only to bring the fight to voters with a ballot initiative, but also to target the jobs of legislators who blocked the bill.

Stenquist said the group’s plan to bring forward a ballot initiative in 2016 will not happen -- it’s too late to meet the requirements for this year. Instead, she says part of the money will go to form a political action committee, targeting seats in the Capitol held by people blocking medical marijuana.

“So effectively, three strikes you’re out.  We have tried legislatively and they won’t listen,” Stenquist said.

At her side on the Capitol steps after Senate Bill 73 was shot down was Amanda Ellis-Graham, a medical marijuana user for the past two and a half years.

She buys marijuana illegally in Utah.  Ellis-Graham said it’s the reason she is walking again today.

“It’s very sad to think that I might have to leave my own state where I grew up, where my family is, so I’m not a criminal,” Ellis-Graham said.

Rep. Paul Ray, R-Clearfield, is one of eight who voted SB 73 down in committee. He said he understands the frustration, but believes advocates are picking the wrong fight.

Twenty-three states have legalized medical marijuana. The Obama administration has held back from enforcing federal drug laws in those states.

Ray said that could change after the next presidential election and pulling back marijuana after it’s been approved would be harder on everyone.

On being the target of a new political action committee looking to unseat voices opposed to medical marijuana, Ray said, “'I’m in the hot seat every election process so it’s just, you know, it’s another group that’s involved.”