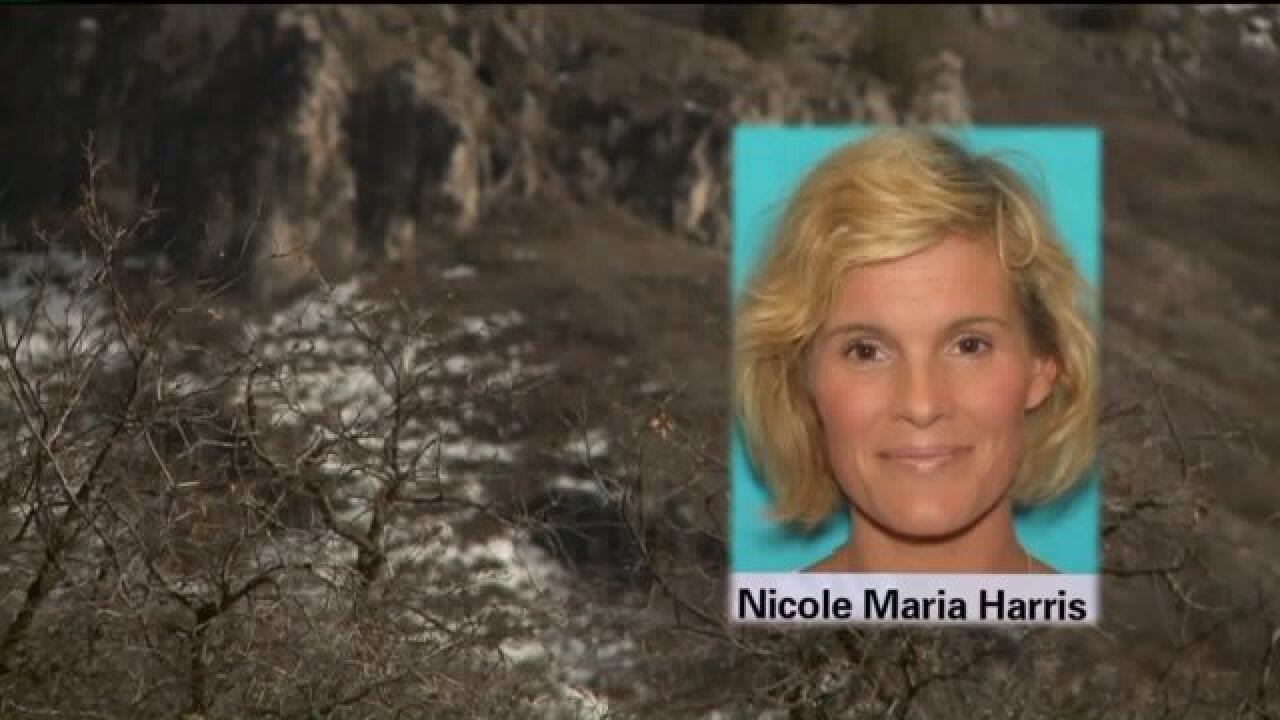 PROVO, Utah -- Nicole Harris, 41, disappeared months ago, and her family and the community have been searching for her ever since.

Thursday, police confirmed a decomposed body of a woman found by a hiker in Provo Wednesday is Nicole Harris.

Her body was found on the hillside near Chapel View Circle, not far from the Harris's home.

“She was a bright light to this world, and I feel like a light has gone out today,” said Amos Colitti, Nicole’s brother.

For months, family, police and the community scoured the Rock Canyon Trail area of Provo looking for Nicole Harris after she disappeared October 24.

“Someone who is missing and is never found is a hard thing; it's a nightmare,” said Joy Gonzalez, Nicole’s sister.

For months, that nightmare has been the family's reality. But it came to end Thursday when police confirmed Nicole’s body was found.

“Although this is a very sad occasion, we as a family feel like we can finally have some closure, and we're at peace with what has happened,” Colitti said.

Police say a property owner was hiking on this hillside Wednesday when he saw a woman in the bushes.

“Officers arrived to determine the individual was deceased, and then we had detectives process the scene and determined there were no obvious signs of foul play,” said Lt. Brandon Post with Provo City Police Department.

Police say Nicole’s body was deep in thick oak brush, and they had to crawl to get to her.

"She will continue to be loved by us and by the community,” Colitti said.

Nicole had been struggling with mental difficulties, which police say may be a factor in her disappearance.

The family says they have a lot of questions they know might never be answered, but they are waiting for a toxicology report for the cause of death. The family also expressed their gratitude of the support and love they’ve received from the community.