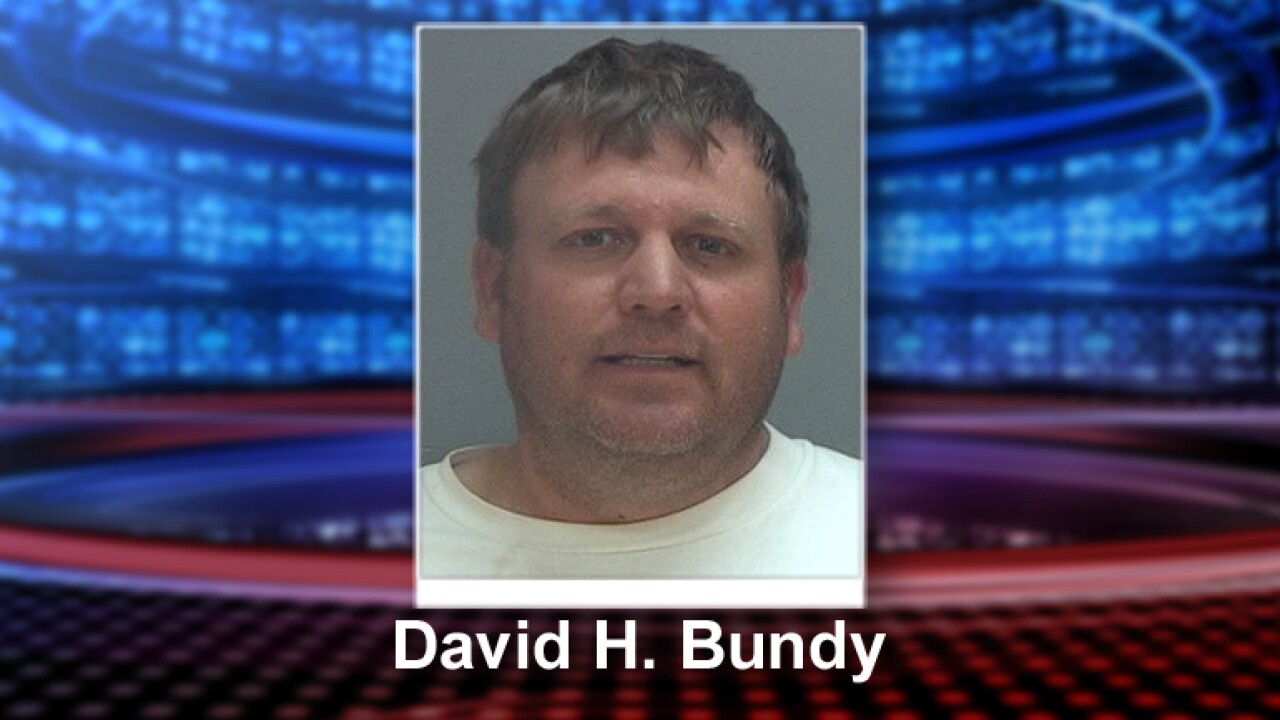 LAS VEGAS, Nev. — A federal grand jury in Nevada has charged 14 more people, including a Utah man, with felony crimes related to the armed standoff over removal of Cliven Bundy’s cattle that broke out between the Bureau of Land Management and armed protesters in 2014.

The charges relate to April 12, 2014 and the standoff near Bunkerville, Nevada, where armed protesters prevented BLM agents from enforcing a court order to seize cattle owned by Bundy.

“This investigation began the day after the assault against federal law enforcement officers and continues to this day,” stated U.S. Attorney Bogden in a press release issued Thursday. “We will continue to work to identify the assaulters and their role in the assault and the aftermath, in order to ensure that justice is served.”

The superseding criminal indictment returned Thursday means a total of 19 people have now been charged. Among the 14 newly charged individuals is 39-year-old David H. Bundy of Delta, Utah.

David Bundy was arrested by the FBI in Utah Thursday morning, and he is scheduled to appear in a federal court in Salt Lake City Friday at 2 p.m.

Twelve of the defendants were arrested Thursday, while Brian Cavalier and Blaine Cooper were already in federal custody in the District of Oregon.

The fourteen defendants are charged with one count of conspiracy to commit an offense against the United States and conspiracy to impede or injure a federal officer, and at least one count of the following: using and carrying a firearm in relation to a crime of violence, assault on a federal officer, threatening a federal law enforcement officer, obstruction of the due administration of justice, interference with interstate commerce by extortion, and interstate travel in aid of extortion.

The release states, “the indictment also alleges five counts of criminal forfeiture which upon conviction would require forfeiture of property derived from the proceeds of the crimes totaling at least $3 million, as well as the firearms and ammunition possessed and used on April 12, 2014.”

The indictment alleges the 19 individuals conspired to create a massive, armed assault against federal law enforcement officers on April 12, 2014 in order to extort those officers into abandoning about 400 head of cattle that, “were in their lawful care and custody.”

They also allegedly encouraged and led hundreds of other followers during that action, and the indictment alleges Cliven Bundy was the main leader, organizer and beneficiary of the conspiracy. The press release states Bundy’s cattle had been grazing on public lands for more than 20 years while he refused to pay the legally required fees or obtain the necessary permits.

The maximum penalties for the charges in the indictment range from 5 to 20 years each, with some of the alleged offenses carrying fines of up to $250,000.

An indictment contains only charges and is not evidence of guilt, according to the release, and all defendants are presumed innocent pending the outcome of a fair trial.