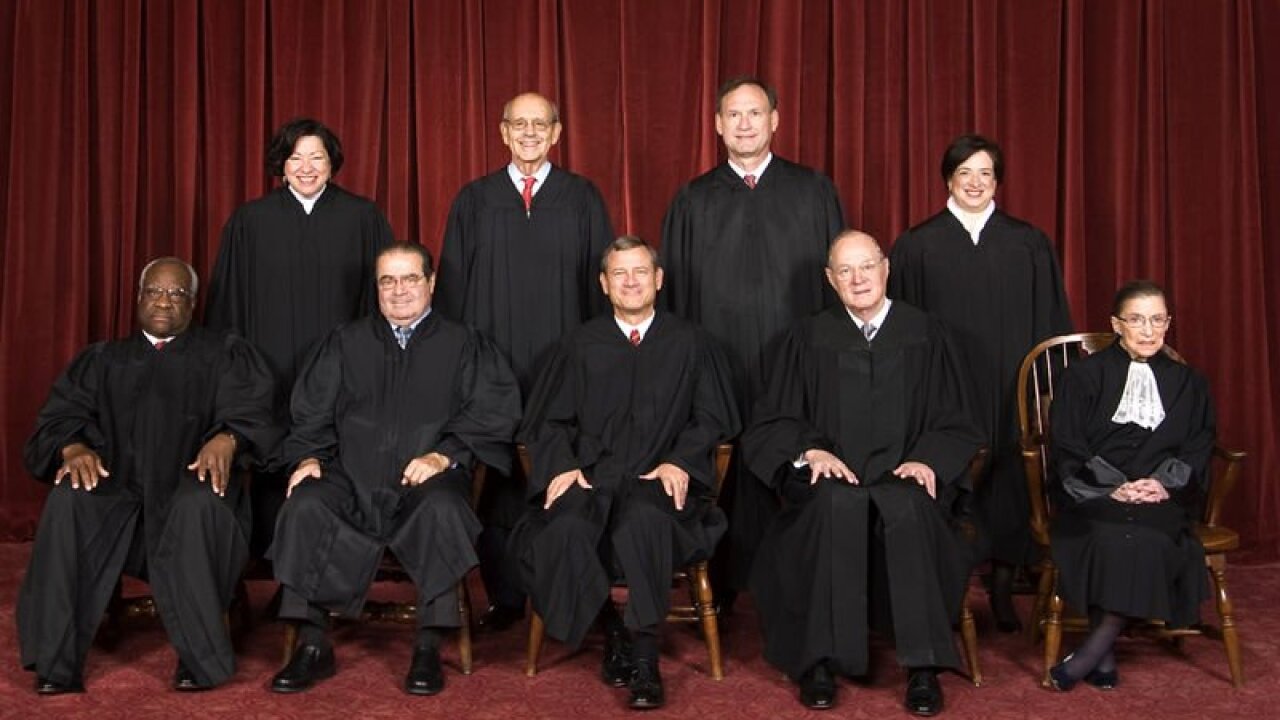 (CNN) — The White House is considering Jane Kelly, who currently serves on the U.S. Court of Appeals for the 8th Circuit, for a possible nomination to the Supreme Court, according to a source familiar with the process.

The FBI has been conducting interviews with individuals associated with Kelly.

Word of the outreach was first reported by The New York Times. It comes as President Barack Obama seeks to nominate a replacement for late Justice Antonin Scalia and push Republicans to consider his choice.

Senate Minority Leader Harry Reid said Wednesday that a decision on whom to nominate could come in “a matter of a week or so.”

Kelly, who, like Obama, is a 1991 graduate of Harvard Law School. She is an Obama appointee who was unanimously confirmed by the Senate to the appeals court position in Cedar Rapids, Iowa.

She was an assistant public defender for the federal courts in Iowa, and her nomination to the appellate court was accelerated by Sen. Chuck Grassley, an Iowa Republican and now the chairman of the Senate Judiciary Committee. She was confirmed 96-0 in April 2013.