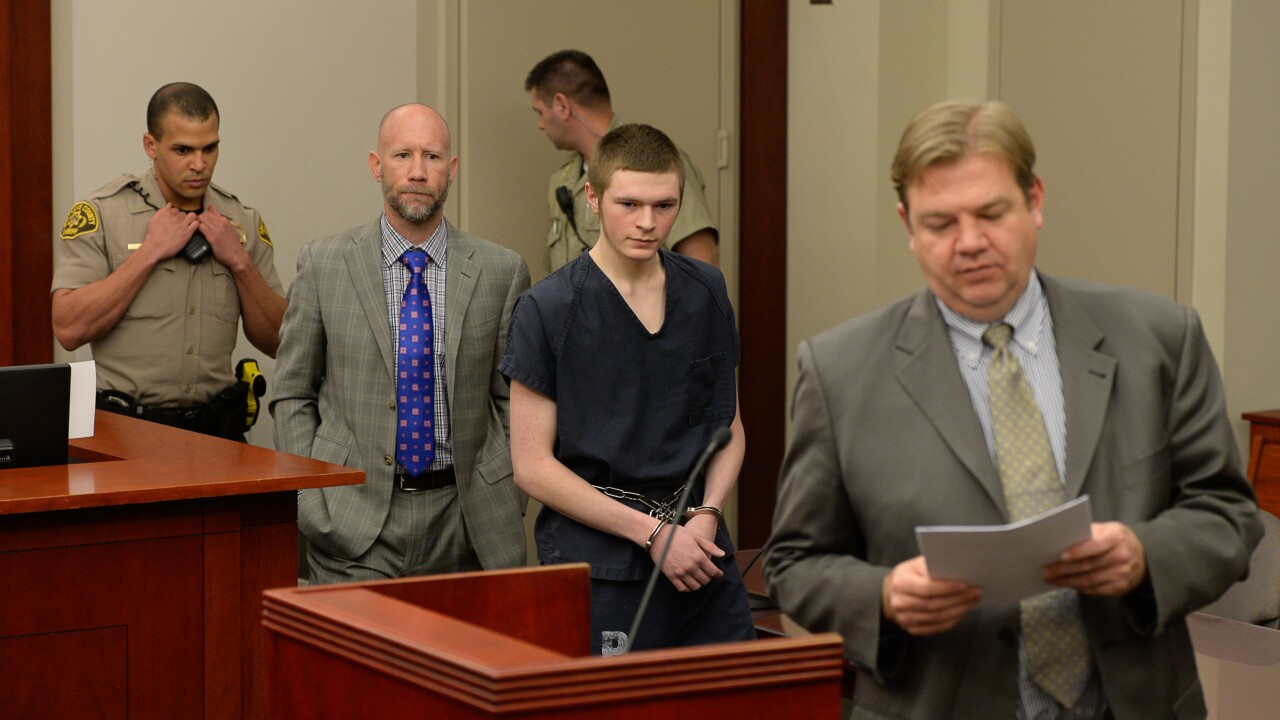 Francisco Kjolseth | The Salt Lake Tribune Darwin Christopher Bagshaw, 18, center appears at the Matheson courthouse in Salt Lake City for a change of plea hearing on Monday, Feb. 29, 2016, alongside attorney’s Adam Crayk, left, and Chris Bown. Bagshaw is charged with one count of first-degree felony murder for the 2012 death of Anne Kasprzak. Bagshaw, who was 14 at the time of the homicide, pleaded not guilty to the crime last year and a three-week trial had been set to begin March 7, nearly four years to the day after Kasprzak was beaten to death and her body dropped in the Jordan River.

Darwin Christopher Bagshaw faces fifteen years to life in prison in connection with the death of Annie Kasprzak, whose beaten body was discovered in the Jordan River in Draper.

A search warrant affidavit revealed a potential motive for the murder. According to the affidavit, there was evidence showing Kasprzak had recently told Bagshaw, then 14, that she was pregnant with his baby. But Kasprzak’s parents said she had taken a pregnancy test with negative results.

Following an investigation lasting more than 2 1/2 years, Bagshaw was arrested in Grand Junction, Colo. in October 2014.

Bagshaw was extradited back to Utah and, in April 2015, 3rd District Juvenile Court Judge Dane Nolan ordered him to be charged as an adult.

Bagshaw is scheduled to appear before 3rd District Court Judge James Blanch for his sentencing on April 25. 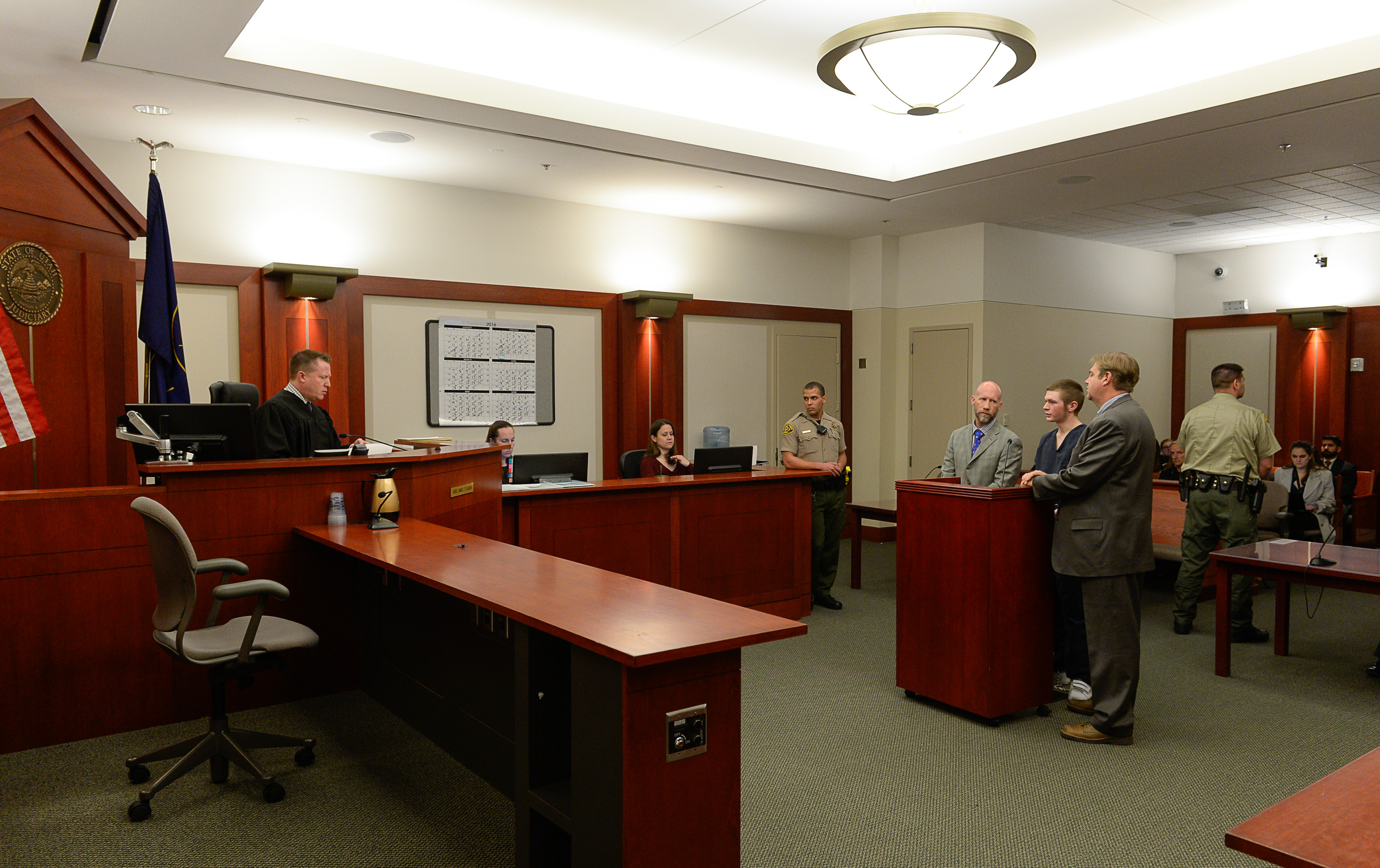