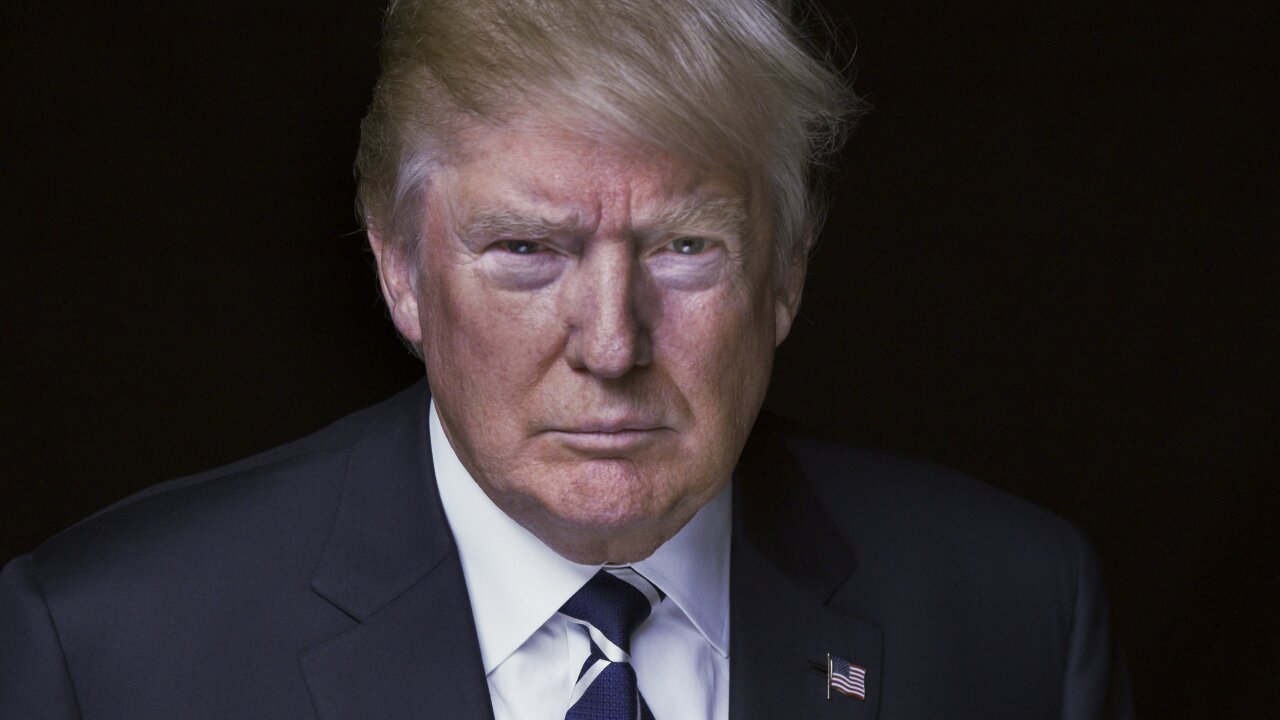 WASHINGTON (CNN) — John Kasich predicts Donald Trump will sweep all 12 of the Super Tuesday states this week — but the Ohio governor believes a strong showing in his home state next month will provide the boost he needs to capture the GOP nomination.

“I think Trump’s probably going to win all of them,” Kasich told CNN’s Jake Tapper in an interview that aired Sunday on “State of the Union.” “But you keep holding your own, and we have our campaign plan. Everybody has to do it the way they want to do it.”

Kasich added, “Our campaign plan was ultimately to hold our own in some of these places, and we will, I expect, and then we’re going to head north.”

Kasich has yet to win a state, and placed last in the Nevada caucuses last week. He’s been under increasing pressure to drop out of the race in order to help the GOP’s establishment voters consolidate around one candidate to better oppose the anti-establishment bids of Trump and Texas Sen. Ted Cruz.

Over the weekend, #NeverTrump began trending, a phrase used by some voters, including conservatives, who said they will not support Trump if he’s the Republican nominee. Kasich, however, vowed to back the winner of the GOP primary fight, whoever it is.

“Just to be clear, if Trump’s the nominee, you’ll support him?” Tapper asked.

“You know, we’re down to now five people. We’re all in the arena, and I will show respect to the person that emerges from that arena. I believe it will be me, but at the end of the day, I’m going to support that person who went through the arena and became the nominee,” Kasich said.

Reiterating a claim he made to CNN’s Michael Smerconish on Saturday, Kasich said he’ll win Ohio, holding its primary on March 15, which he believes will inject his campaign with some momentum.

But Kasich acknowledged the odds facing him if he doesn’t win the Buckeye State.

“If I don’t win Ohio, then it’s time to call it over,” Kasich said. “But I am going to win that state, and then, we’re off to the races.”