Odds of medical marijuana passing the Utah House? ‘About a third, a third and a third’ 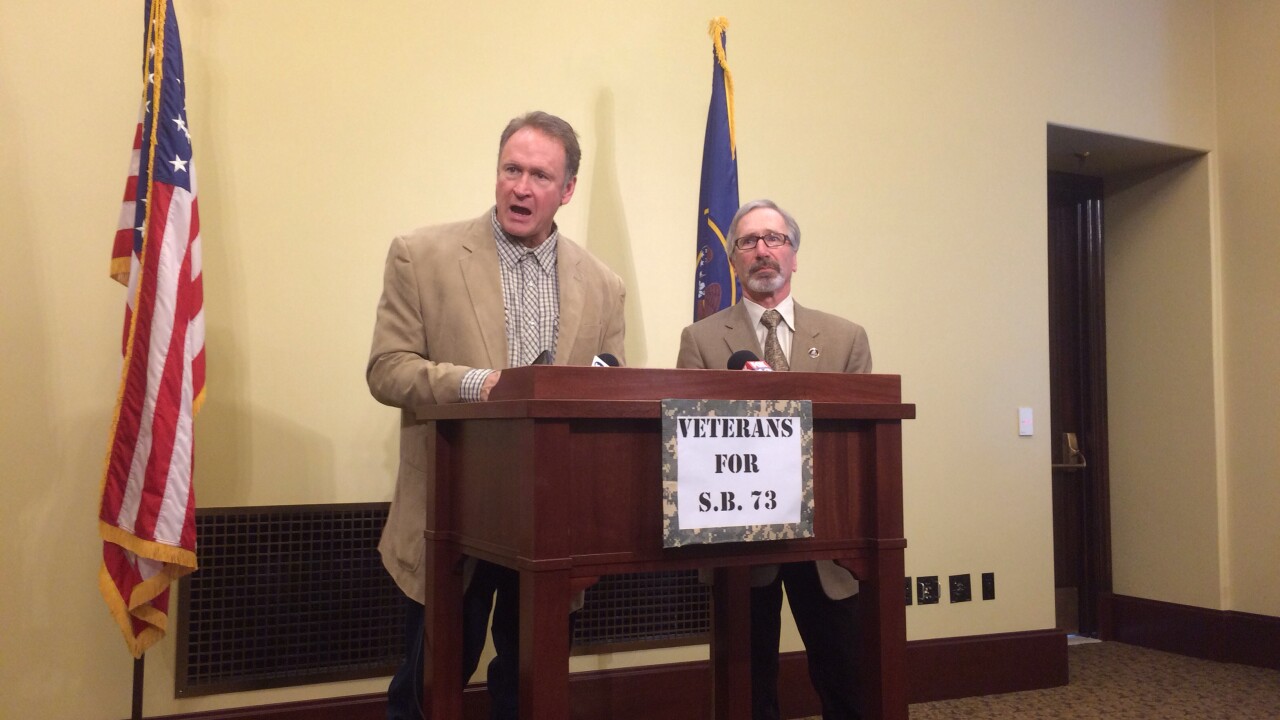 SALT LAKE CITY — The House sponsor of Senate Bill 73, a medical marijuana bill, told FOX 13 he believes a third of lawmakers are on board with the bill, with another third “on the bubble.”

“It’s about a third, a third and a third,” Rep. Gage Froerer, R-Huntsville, said of support for SB73 in the House. “A third of those are on the bubble.”

The day after the Utah State Senate passed SB73 on a 17-12 vote, Sen. Mark Madsen, R-Saratoga Springs, held a news conference to announce support from some veterans. He said many veterans were afraid to speak out in support of SB73, fearful that their benefits from the federal government would be cut off.

Pete Haglin, an Iraq war veteran, did speak out in favor of the bill, saying it could help some soldiers who battle PTSD.

“I’m here to stand up for our veterans and my soldiers,” Haglin said.

“This is an act of service for future generations so they will not have to fight the battles we have,” he said.