Patients plead with lawmakers for ‘right to die’ 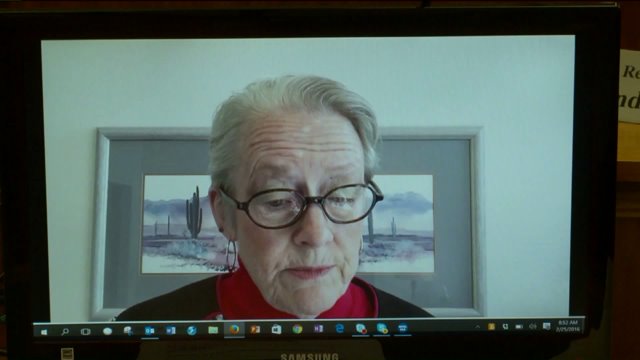 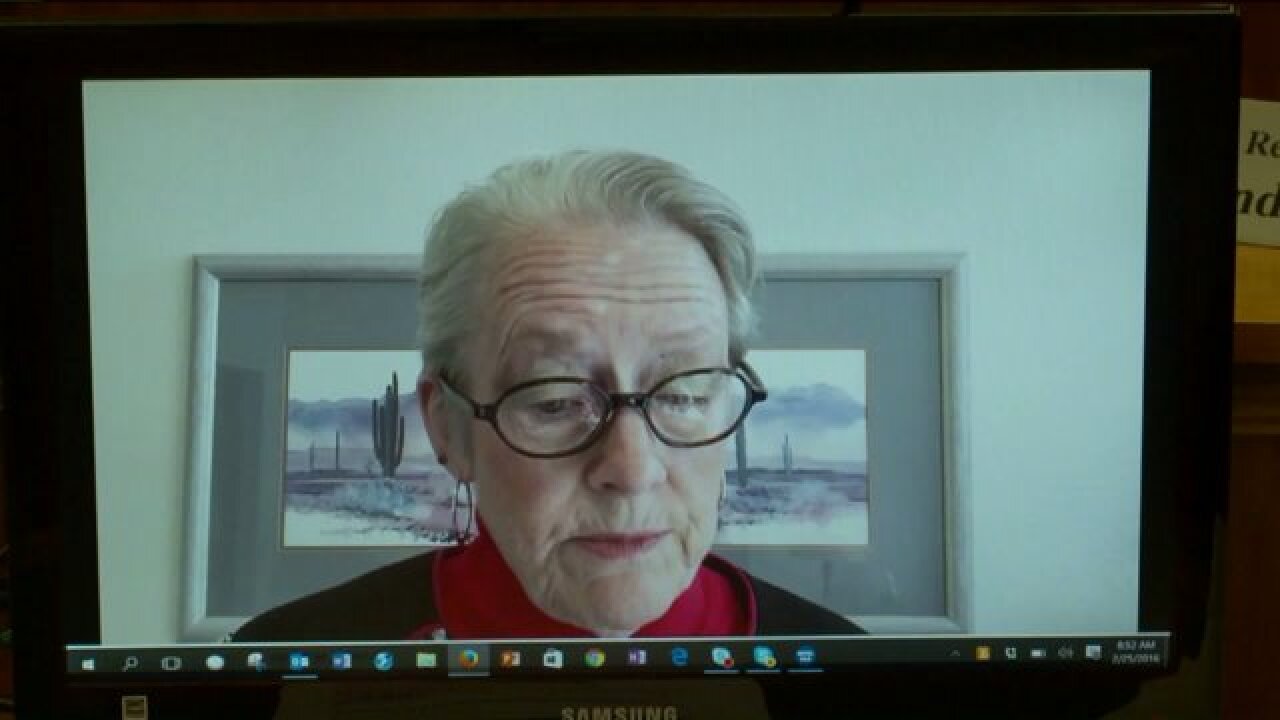 SALT LAKE CITY -- In emotional testimony, people with only months to live pleaded with lawmakers for the ability to end their lives on their terms.

Dr. Elizabeth Pollak, another terminal cancer patient, described the decline in her quality of life since her diagnosis, and said she wanted to die before she was in insufferable pain.

"I want the right to choose to die before my suffering gets that severe and before I have to drag my family through the tragedy of watching me waste away," she told the committee in videotaped testimony.

Public comment on the bill was divided, with critics calling it "assisted suicide." The Catholic Diocese of Salt Lake City slammed the bill.

"Government shouldn't kill, nor should government encourage others to kill themselves or other people," said Jean Hill, the diocese's government liaison.

Others testified against the burden it would put on the living, while some described watching family members dying without a choice in how they passed away.

"This is a well-crafted bill," said Joyce Dolcourt with the Legislative Coalition for People with Disabilities.

HB246 didn't get a vote. Rep. Norm Thurston, R-Provo, motioned to pull the bill and have it studied between legislative sessions.

"I think this is one of those big, big, big issues. This is bigger than almost anything else we've dealt with," he said.

Rep. Chavez-Houck reluctantly agreed, but vowed to keep bringing up the bill every year until it passes.

"I'm going to fight for this for them. That was probably the hardest part of this but I knew I didn't have the votes," she wept as she was surrounded by patients and advocates. "But they needed to be able to tell their stories. That was the most important thing for me today."