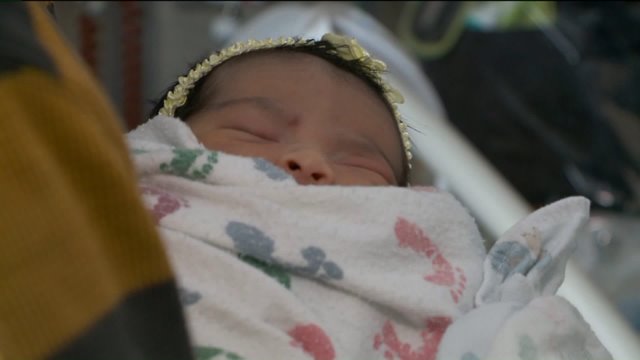 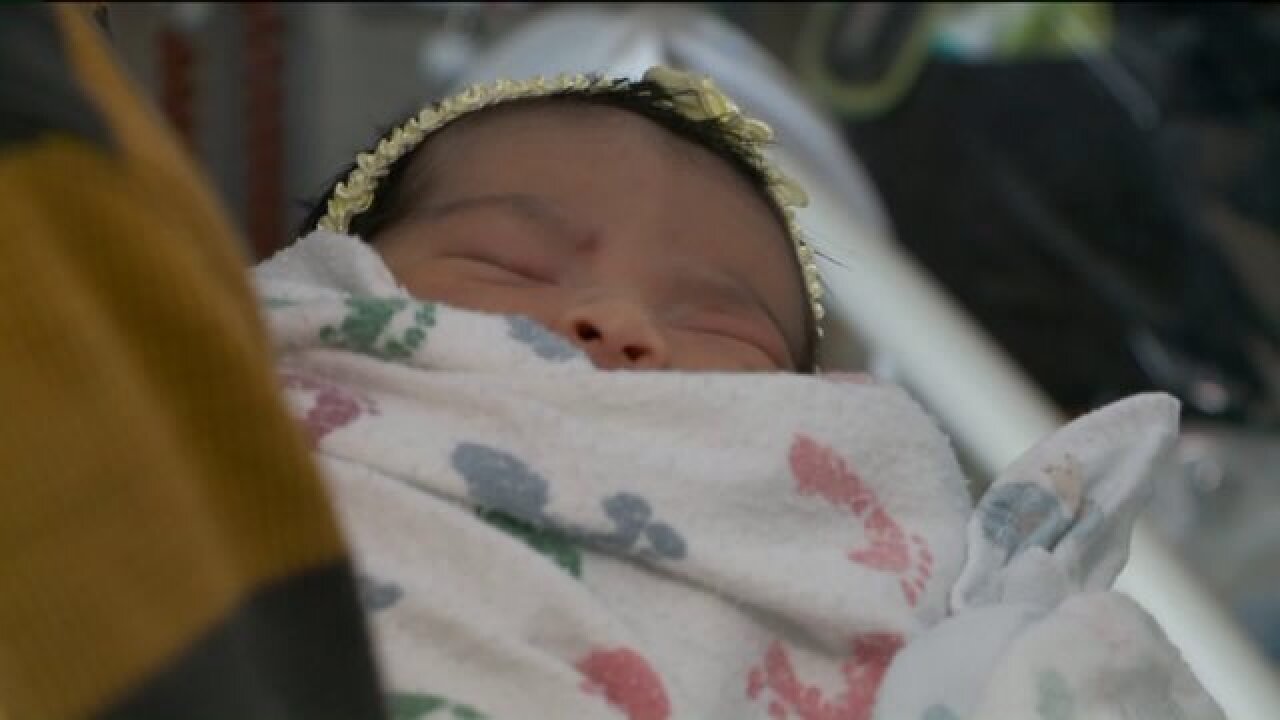 SALT LAKE CITY -- Utah law will not bend to a Supreme Court decision on gay marriage.

That’s the message sent by state representatives who gathered in the House Judiciary Committee to consider House Bill 234, which is sponsored by Democratic Representative Angela Romero.

Romero’s bill would have changed foster parent and adoption law to refer to potential parents in gender neutral terms like “couple” and “spouse” rather than “man and woman.”

“I have a lot constituents who are very loving parents, and for us to deny them a right because of who they love is ridiculous,” Romero told the committee.

The committee chair, Republican Representative LaVar Christensen, said the Supreme Court’s decision affirming the rights of same-sex couples to marry did not compel states to change laws that impact families, citing language from the case, Obergefell vs Hodges, that said religions still have the right to advocate for their beliefs.

But lawyer Paul Burke, an expert brought in to testify with Romero, said the Court clearly compels states to grant equal consideration to straight and same-sex couples.

“The Constitution does not permit the state to bar same-sex couples from marriage on the same terms as accorded to couples of the opposite sex,” said Burke, reading from Obergefell vs Hodges.

The Judiciary Committee split evenly on the bill, with five votes for and five against.

In the legislature, a tie means the measure fails.