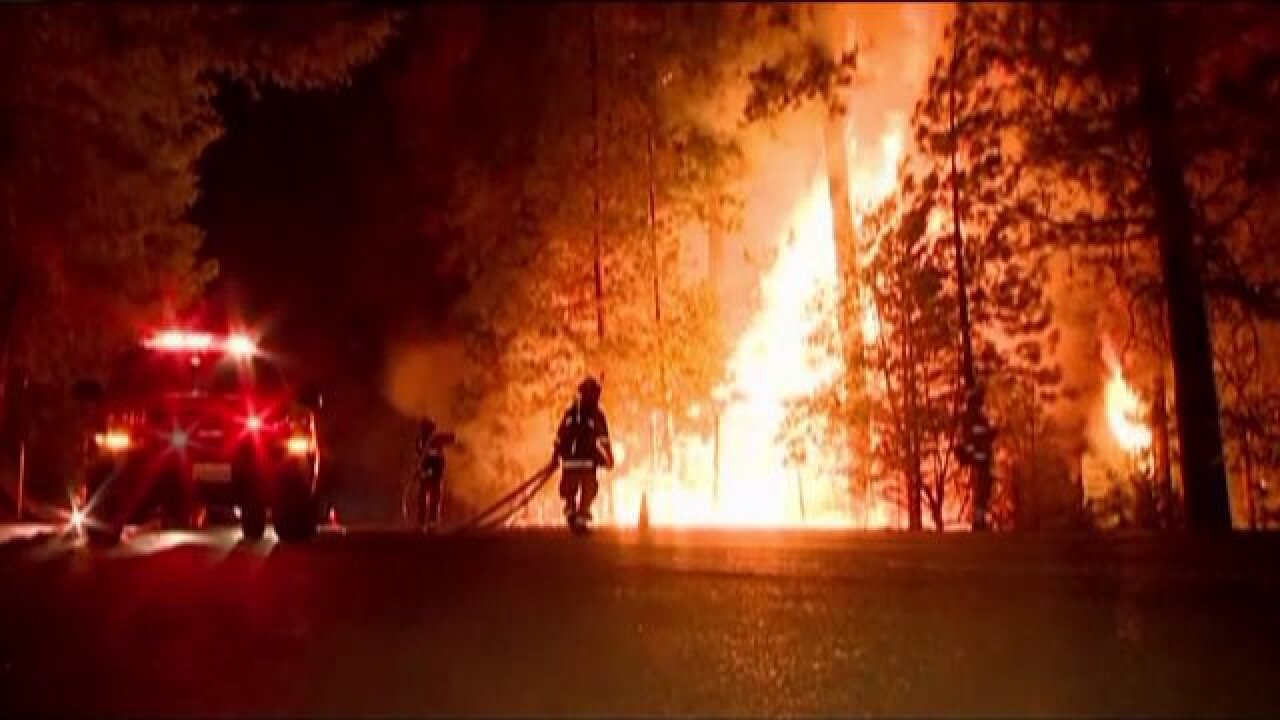 This week, the Uinta-Wasatch-Cache National Forest announced a push to recruit women to be wildland firefighters. Forest Service directors say it’s not because the men aren’t a good job, it’s because they want more diversity.

“We don’t have a lot of women, who are out fighting fire,” said Uinta-Wasatch-Cache National Forest Supervisor Dave Whittehiend. “We’d like to introduce them to that opportunity."

“You need to be able to fight fire for sometimes as long as 16 hour days,” Whittenhiend said. “A lot of folks are on the fire line for that long, they need to be willing to sleep in the dirt.”

It’s where current US Forest Service fire ecologist Christine Brown started. She said she took a job as a frontline firefighter because of the chance to be outdoors and make a difference, but she stayed for a love of the forest.

“There’s a lot of camaraderie on the crews, something new and different every day,” Brown said.

There are physical requirements that need to be met to become a wildland firefighter, and the job involves working in close proximity to open flames.

For more information regarding the “Women in Wildland Fire” program, contact Megan Saylors at telephone number 435-826-5478 or by email to msaylors@fs.fed.us.