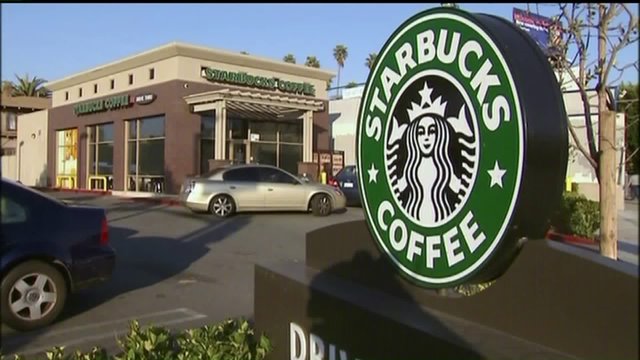 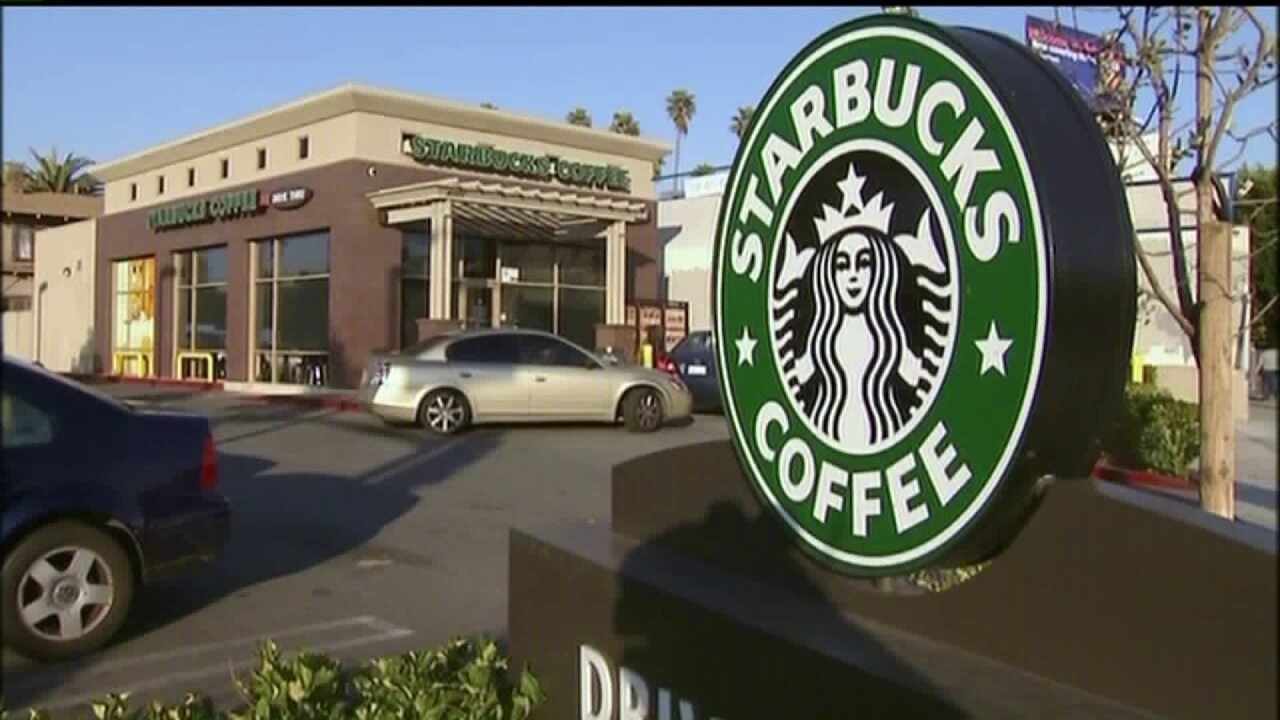 SALT LAKE CITY -- Utah's liquor control authority has approved a liquor license for coffee giant Starbucks, clearing the way for it to begin serving wine and beer at five of its stores.

The Utah Department of Alcoholic Beverage Control Commission voted unanimously on Tuesday to grant Starbucks a "master license" that allows five stores in Farmington, Salt Lake City, Holladay, Park City and Lehi to serve wine and beer in the evenings.

To get a liquor license, Starbucks will have to comply with some of Utah's more unique liquor laws:

"A departure from previous Starbucks model, there will be table service during these evenings hours. All alcoholic beverages ordered will be delivered to a customers' tables," said Susan Johnson, an attorney for Starbucks.

Liquor licenses are coveted and Starbucks is doing something unusual, paying extra for a "master license" for its five stores. It saves the company the wait for an available license (something that can take months). It's the first time a company has done it under Utah law.

DABC Commission Chairman John Nielsen worried about setting precedent. Nielsen told FOX 13 he approached the legislature for advice when Starbucks first sought a license in November.  Lawmakers told the DABC to deal with it.

"The impression we got in discussion with various legislators is they did not want to address any of these issues this year, maybe at all," he said.

It is unknown when Starbucks will begin beer and wine service.