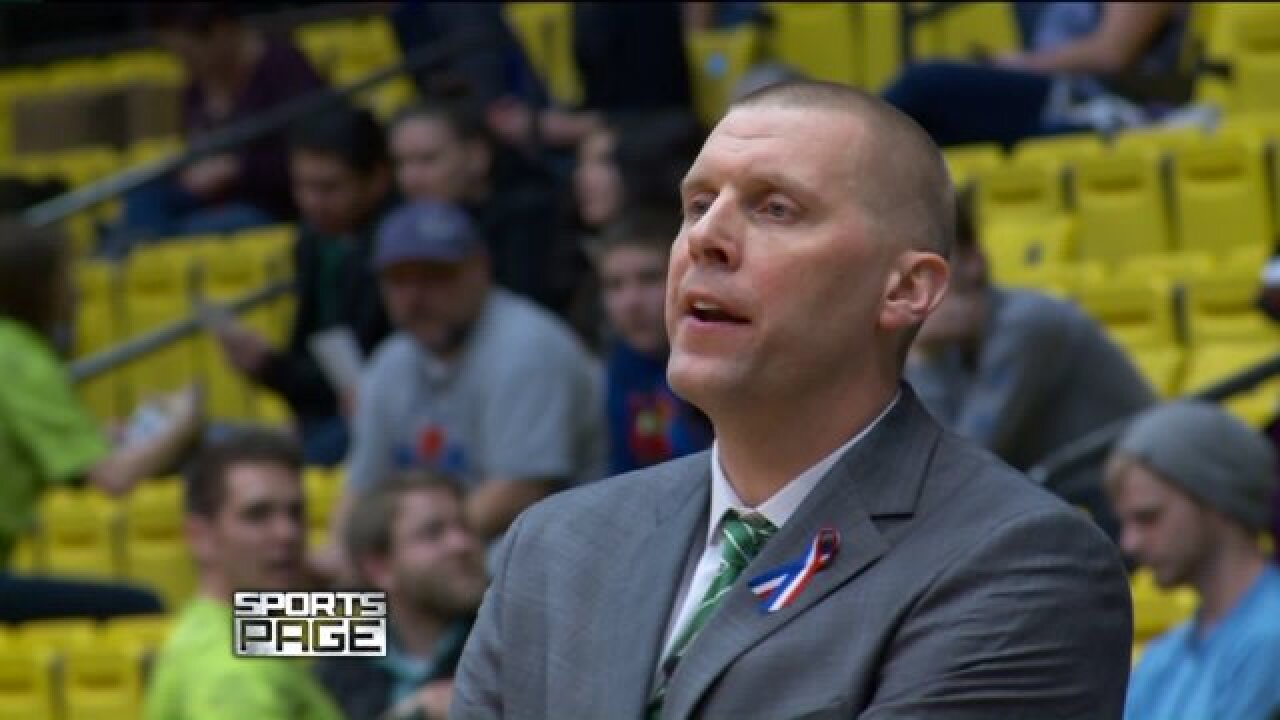 Pope was mic'd up before, during and after, and he is optimistic about what they are building in Orem. See the video above for the footage from the game and for Pope's comments on the team's prospects.