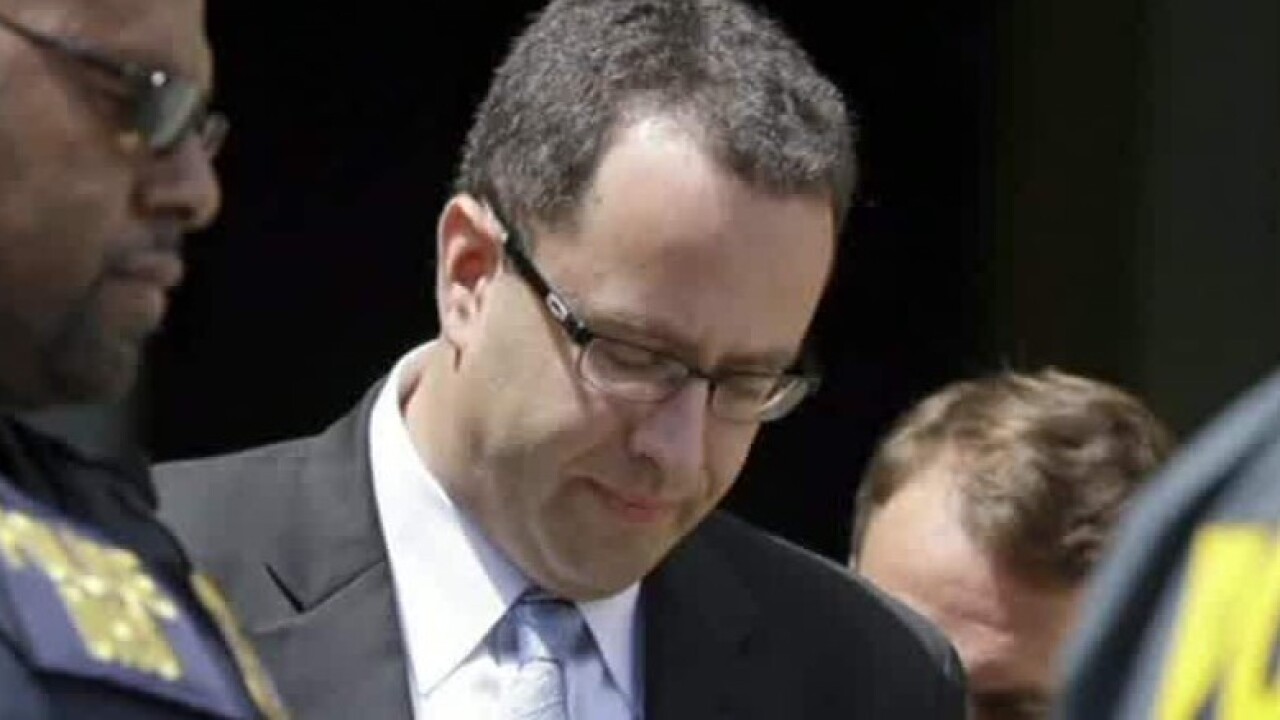 Fogle has appealed the prison sentence he received last year after being convicted on charges of child pornography and crossing state lines to pay for sex with minors.

Fogle was sentenced to 15 years and 8 months — three years more than federal prosecutors had recommended.

“Fogle will now spend three more years away from his children than the government thought appropriate on this record,” Fogle’s lawyers argued. Fogle has two small children.

The appeal, filed Friday, argued that the sentence was “unreasonable” and should be reconsidered. It said Fogle didn’t plead guilty to making child pornography.

Under the original terms of his sentencing, Fogle was declared eligible for parole in 2029.

Fogle first rose to fame after Subway promoted his story in its marketing campaign — he lost 245 pounds by eating the company’s sandwiches twice a day.

Fogle worked for Subway for 16 years but the company was quick to distance itself and fired Fogle when the accusations surfaced.

In the court appeal, Fogle’s lawyers cite the positive impact of his weight loss story:

“After suffering the physical, mental, and emotional distress that can come with being morbidly obese, Fogle spent countless hours over the last eighteen years speaking with people around the world about his struggles to get healthy.”