Parole fugitive arrested in Ogden after barricading himself in house 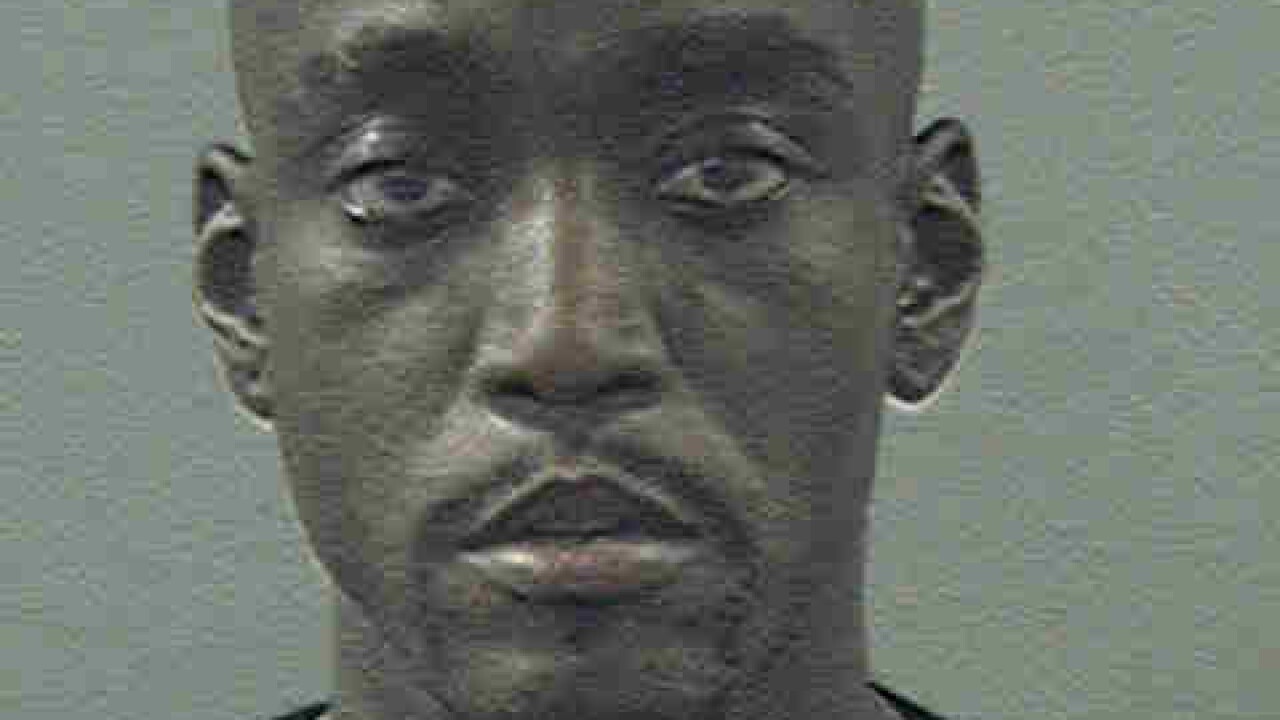 OGDEN, Utah — A parole fugitive, who barricaded himself his Ogden home, was taken into custody without incident Friday night.

The Ogden-Metro Gang detectives were searching forJoseph Hoskins after he absconded from parole supervision, according to Ogden police. Hoskins was wanted in conjunction with an aggravated robbery and narcotics violation.

Hoskins was found at his home at the 2100 block of Reeves Avenue. A search warrant was served after 9 p.m.

Hoskins was believed to be armed and dangerous so the Ogden-Metro SWAT team responded to the scene. Hoskins was taken into custody without incident and booked into the Weber County Jail on a parole violation.