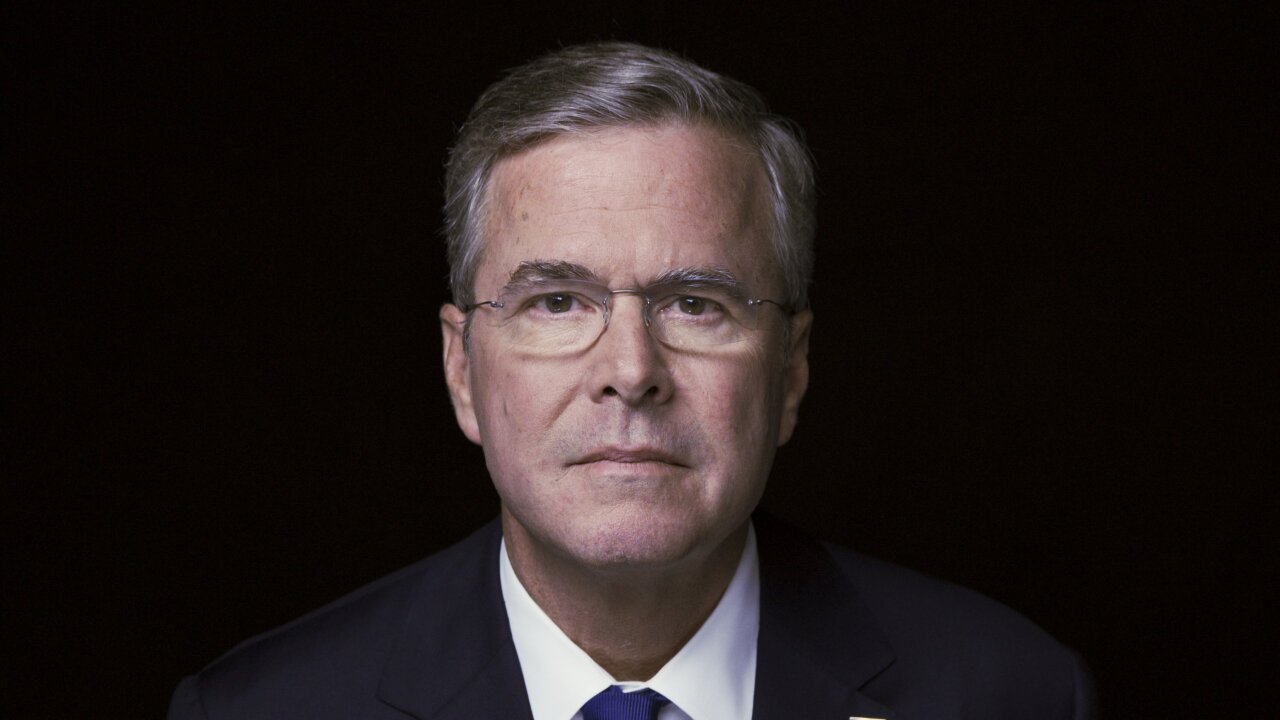 (CNN) — Jeb Bush is suspending his campaign for the Republican nomination, he announced Saturday night.

Bush struggled for months to make inroads against Donald Trump, who constantly mocked the former Florida governor’s “low energy” and for spending tens of millions of dollars on his campaign.

But it was Bush’s disappointing finish in South Carolina, where his brother, former President George W. Bush, and mother, former first lady Barbara Bush, campaigned for him, that was the final straw.

From front-runner to facing an angry electorate

Bush, who turned 63 earlier this month, kicked off his candidacy last June as the front-runner in a crowded field of candidates.

His brand was built to be the candidate who fulfilled what Republicans thought they needed after Mitt Romney’s 2012 election loss: an experienced governor from a swing state who could help expand the GOP base by appealing to Latinos and craft a narrative of a more compassionate GOP. Bush pledged to be the “joyful” candidate.

But then a perceived sideshow candidate named Trump — who labeled undocumented immigrants as “rapists” in his announcement speech — quickly started to gain traction and within weeks of Bush’s announcement became not only the front-runner, but took the lead and ran away with it.

The surge revealed a Republican electorate that was more angry than joyful, surprising the Washington political class and upending the Republican primary narrative.

With every insult hurled, Trump’s anti-establishment, bombastic persona became more popular. It was clear that Bush, the son of a president and brother of another, would face an uphill battle.

Indeed, Trump regularly targeted Bush, defining him as “dumb as a rock” and “low energy.” The latter of which became a label that Bush continually struggled to peel off. To those who knew him and covered him, Bush was hardly low energy, but he was uncomfortable and awkward on television and the idea of Bush being “low energy” set it.

At his town halls, where Bush was most comfortable and loose, voters routinely walked away surprised at the depth of knowledge and energy he showed in person versus on TV and in the debates. His campaign hired a media coach for a brief period of time, and Bush became more disciplined in his on-camera appearances.

The summer of Trump turned into the fall and winter of Trump, and Bush gradually found himself as the candidate most willing to take on the real estate titan, whose brash and sometimes locker-room language irritated Bush so much that the former governor started calling Trump a “loser” and a “jerk.”

Meanwhile, his super PAC, Right to Rise USA, trained most of its fire on rivals like Rubio, Ohio Gov. John Kaisch and New Jersey Gov. Chris Christie, once it became clear that Bush’s biggest hope would come in a New Hampshire top-tier finish.

Bush tried to mount a last-stand in New Hampshire, comparing Rubio and Cruz to then-Sen. Barack Obama in 2008, while making the argument for an experienced, tested leader. He also brought out his popular mother on the campaign trail and for interviews, while George W. Bush did an ad for Right to Rise and accompanied his brother on the trail.

By the end, the former Florida governor faced a mountain of pressure to get out of the race, clearing a path for other establishment candidates like Marco Rubio, who fared better in Iowa and New Hampshire. Rubio beat Bush on Saturday, helped by the endorsement of by South Carolina Gov. Nikki Haley.