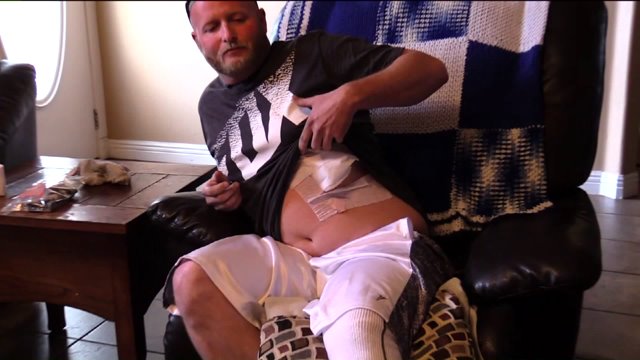 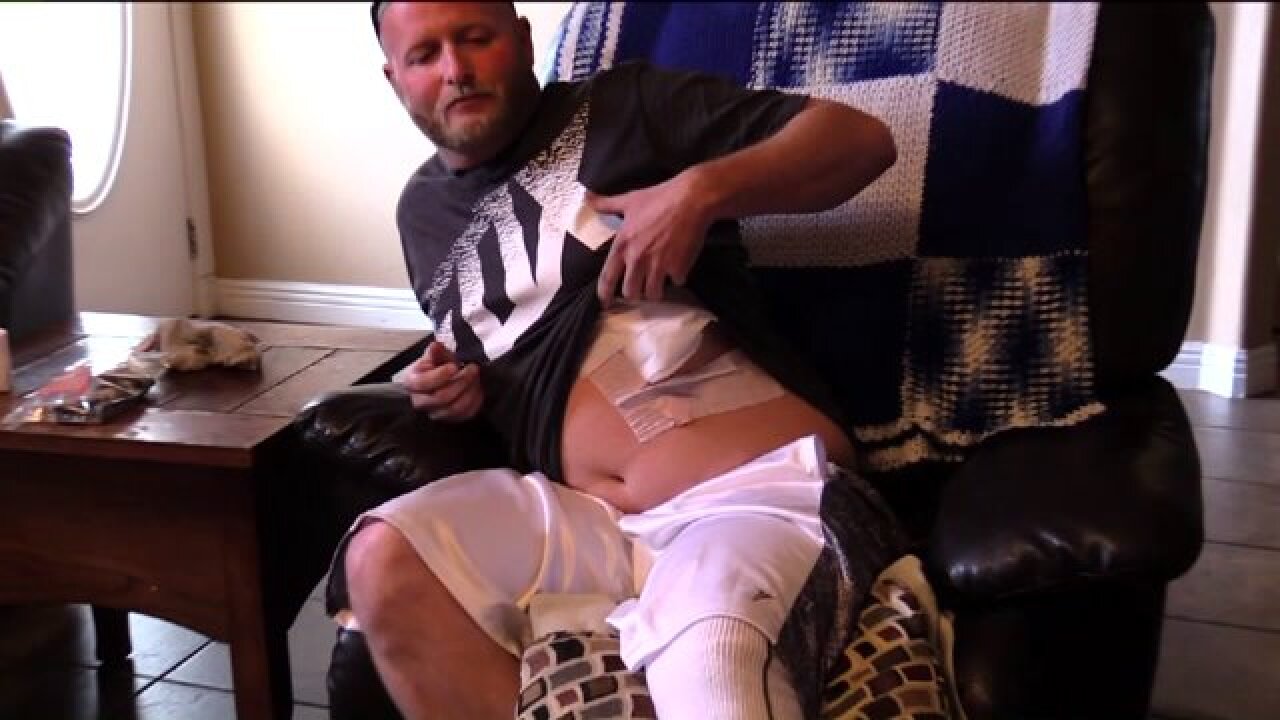 SOUTHERN UTAH -- A southern Utah man is claiming his e-cigarette exploded in his pocket on Monday.

“I was told that I have first, second and third-degree burns on my leg,” said Brian Musgrave.

A hole is burned through his jeans and his leg is heavily bandaged. He says the e-cigarette unit had been on a smart charger. He slid it into his pocket, nothing unusual. Until, “my wife came out and told me to take off your pants because they were on fire,” Musgrave said.

Problems with e-cigarettes are nothing new. In 2013, FOX 13 News reported on a claim that an e-cigarette had caught fire in a car charger, burning a child.

Aaron Frazier is the Executive Director of the Utah Smoke Free Association, a group that advocates for vaping options. He warns about the need to properly care for e-cigarettes and specifically batteries, saying even good batteries can prove a problem if not managed well.

“Because of the positive and the negative terminals on here, if it makes contact with any piece of metal—a coin, keys, anything—it can actually cause a spark and cause the battery to explode," Frazier said.

Spare batteries, he says, should always be kept in a case. And, if a battery shows any wear, he says toss it out.

“If there is any metal that’s exposed on these batteries, you’ve got to stop using it immediately,” Frazier said.

Musgrave says he believes he did everything right and doesn’t know why his unit caught fire in his pants. He took up vaping to quit using chewing tobacco, it worked. But now he has a warning.

Musgrave is meeting with an attorney on Monday.