Farmers optimistic with reports of high snowpack levels across Utah 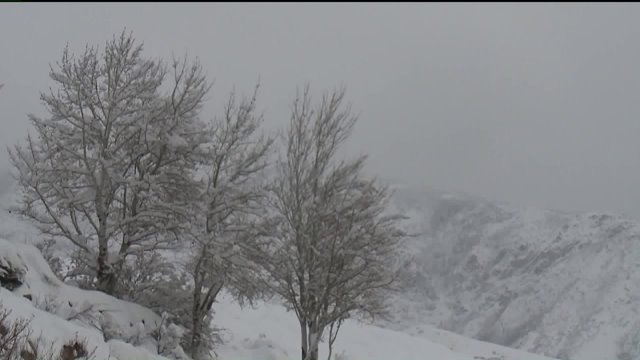 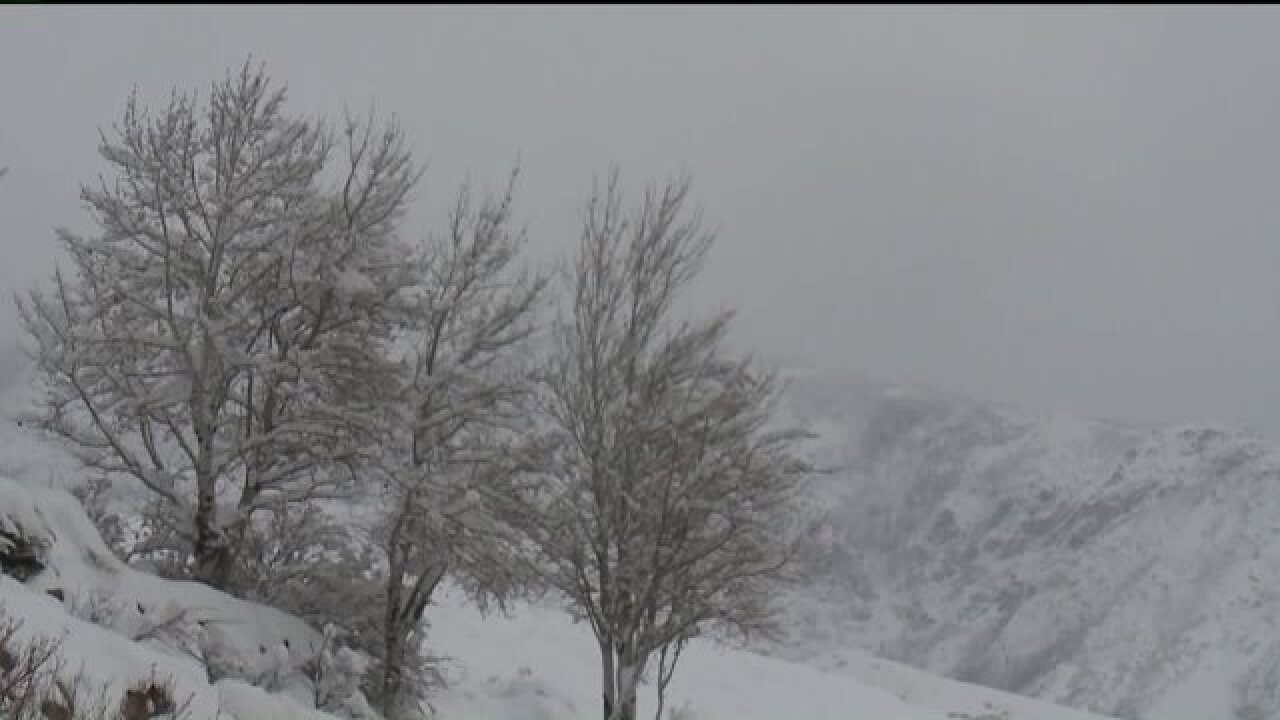 WEST JORDAN, Utah -- Utah farmers are feeling some relief as reports of mountain snowpack levels are at 90 percent or above average for most locations throughout the state after years languishing in drought.

But, farmers are wary that a possible lack of future storms will not keep up the momentum of moisture needed to beat the four-year drought. There is also concern over an early snow melt. However, the National Weather Service is optimistic Utah will see a few more storms before the state welcomes spring.

NWS Meteorologist Monica Traphagan said if the combination of no storms and early snow melt did happen, it could mean another year of drought.

"I can tell you for sure it's going to be better than years past," Traphagan said of 2016. "Certainly better than last year, which was not good at all."

Schmidt has farmed his entire life. He has a crop of sweet corn and a pumpkin patch in West Jordan at 9000 South and 2200 West.

"It's very hopeful," Schmidt said of this year's farming season.  "We have been very concerned because our reservoirs have been down but we also know we are not out of the woods."

Southern Utah was in the worst condition with snowpack the last couple years.

"There is a little bit of El Niño impact particularly over southern Utah," Traphagan explained. "Over southern Utah we are seeing 120-140 percent above normal, which is especially good for them because they have been even dryer the past couple years than us."