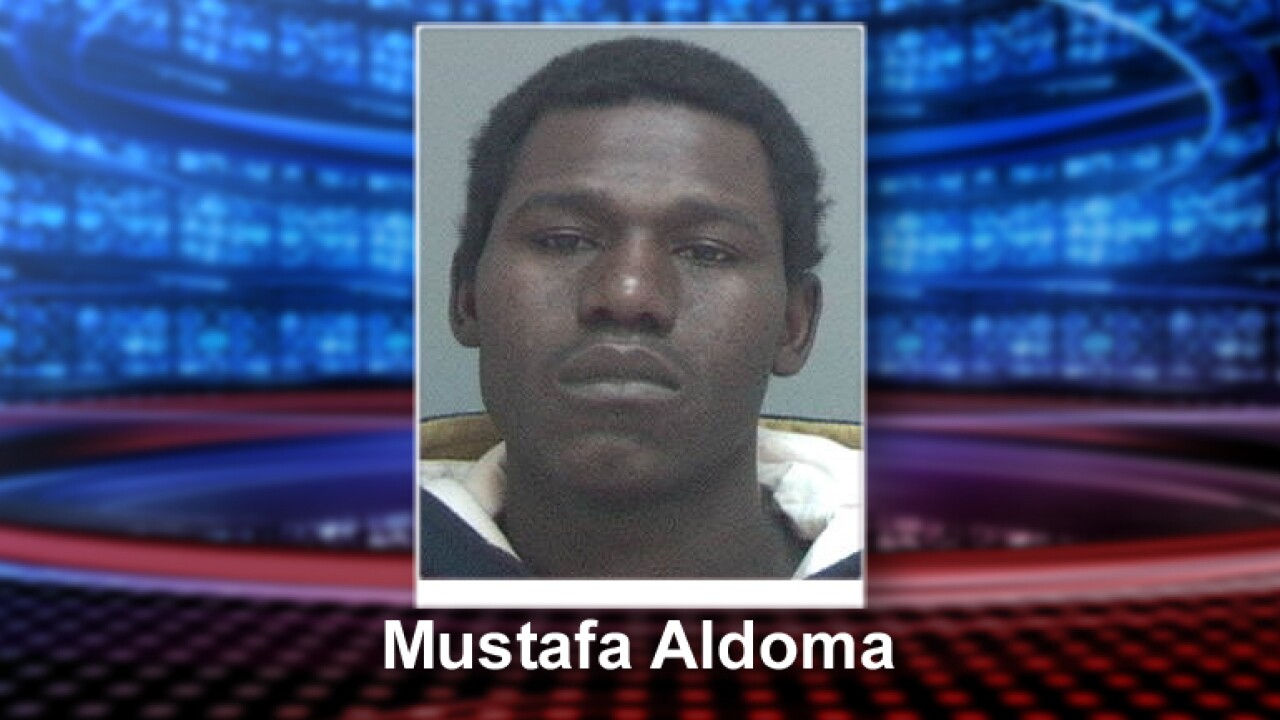 SALT LAKE CITY — Formal charges have been filed in a suspicious death case involving a woman who was found dead in Salt Lake City and a suspect who was found driving her vehicle in Millard County.

Mustafa Aldoma, 26, has now been charged with murder, aggravated robbery and aggravated kidnapping in connection with the death of 39-year-old Shelleise Geter.

Geter was found dead inside a Salt Lake City home at the end of January after police responded to a tip from officials in Millard County, who had found Aldoma in possession of Geter’s vehicle.

“They just wanted to make sure that we contacted her and figured out if he was supposed to have the vehicle,” Det. Richard Chipping of the Salt Lake City Police Department said January 27 regarding that tip.  “So we responded out to her address.”

Aldoma has been held on suspicion of murder since Geter was found dead at that address.

According to a press release from Salt Lake City PD issued Friday, the case was screened Thursday by the District Attorney’s Office, and Aldoma is charged with murder, aggravated robbery and aggravated kidnapping.