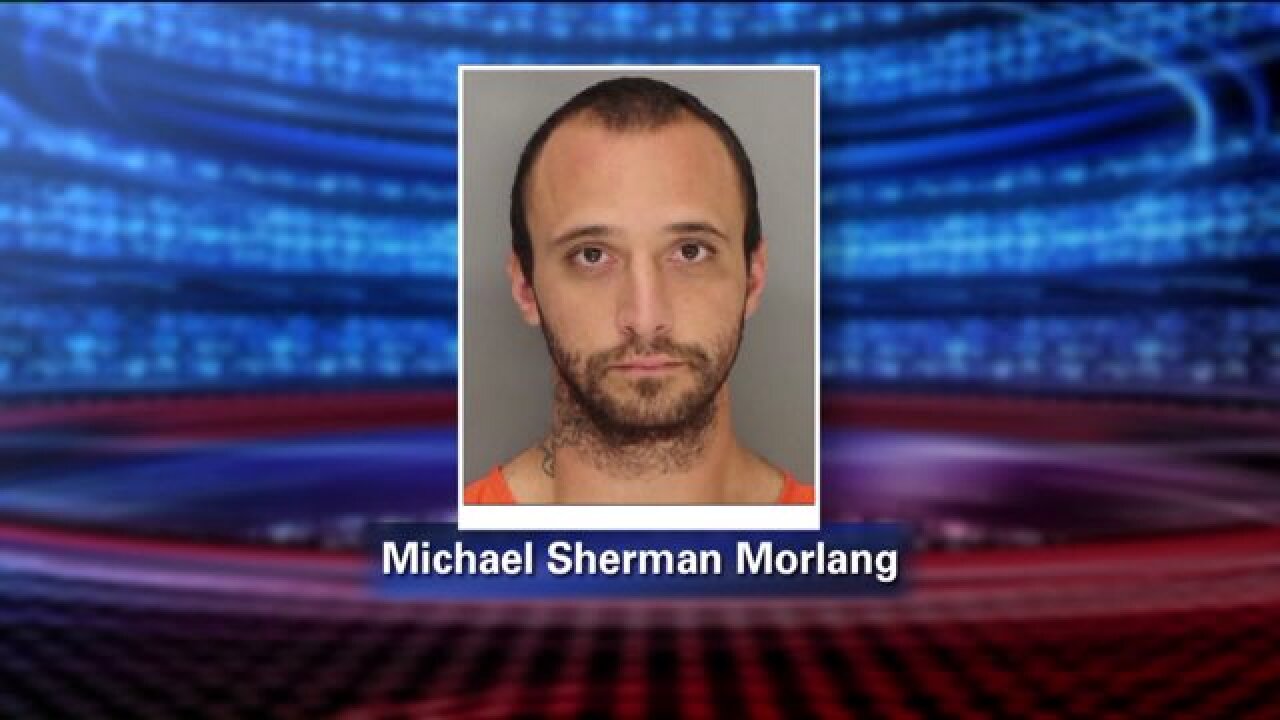 RICHFIELD, Utah — A man who called in a bomb threat to a hospital in Richfield said he made the call so that he could arrive in time to see his daughter born, and now that man has pleaded guilty.

Michael Morlang called in a bomb threat at Sevier Family Medical Center in Richfield in September 2015, and in November the man told FOX 13 News he made the threat “out of love.”

According to court records, Morlang pleaded guilty Monday to one charge relating to making a false threat involving explosives. A press release sent after Morlang was indicted last year indicated the maximum penalty Morlang faces is 10 years in prison and a fine of $250,000.

Sentencing in the case is scheduled for June 7.

Morlang told FOX 13 News he had called in the threat to delay the birth of his daughter, which he did not want to miss.

“It wasn’t out of anger, or spite, or malice, or anything,” he said back in November. “It was just out of love.”

The man told FOX 13 he and his wife had become separated and he is dealing with a drug problem. He said he found out she was going through with a C-section earlier than he’d anticpated, and that he was caught by surprise and reacted by calling in a threat.

“It’s the first thing that popped into my head, it was like, ‘They can’t have the surgery if she’s not in the hospital,’” he said. “It was the only thing I could think of to do at the moment.”