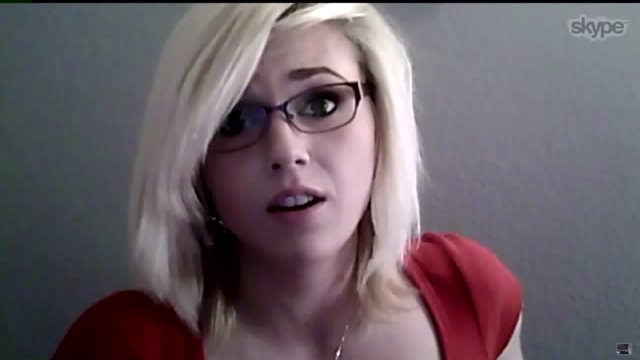 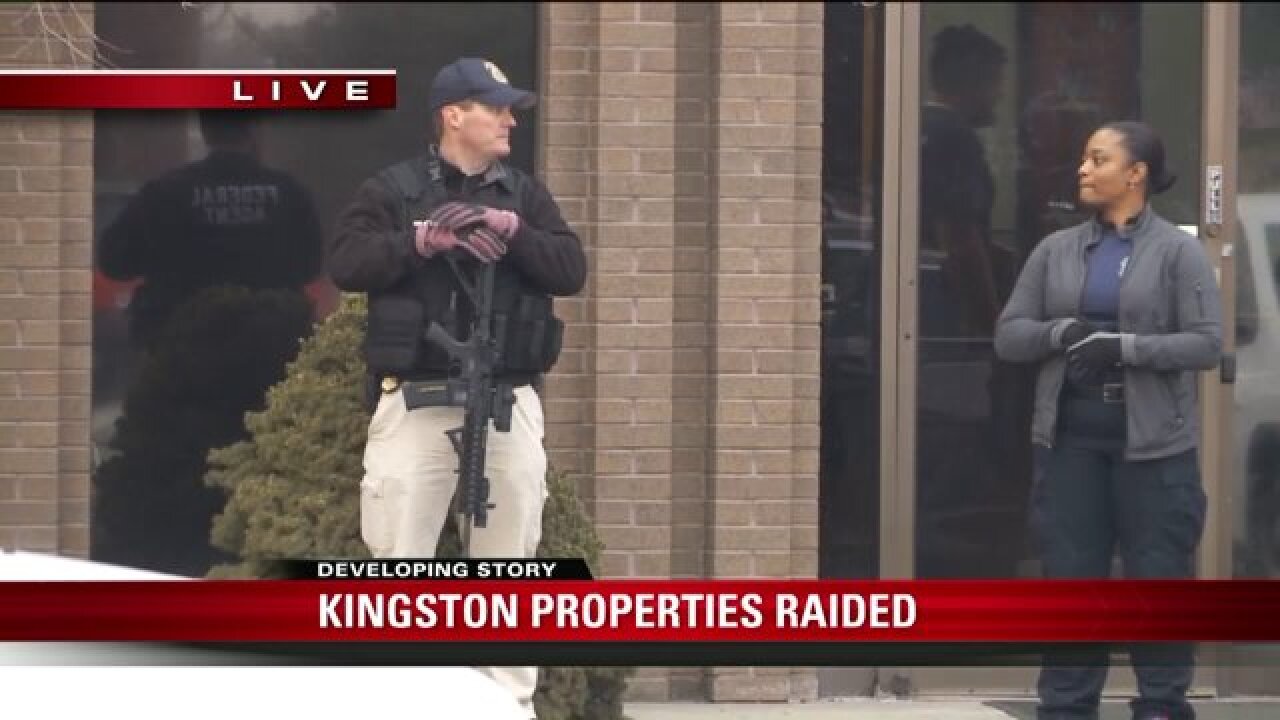 Not only did they say they weren’t surprised to hear what happened, they explained what it is the feds could find.

On Skype from her home in Las Vegas, Kollene Snow said she was raised in the Kingston community, or The Order, as she said the family calls it.

She said she worked in a couple of family businesses.

“There was a Family Stores True Value I worked in, and I worked in the back at Advanced Copy,” she said.

A man, who wanted to remain anonymous, said he also used to be a member of the community and also worked at one of the businesses.

The both said they and their numerous brothers and sisters in the polygamous family were under legal working age, and they never got paid.

“They never told me what I was making, and I never got to see my paychecks,” the man said.

He explained that he worked at a Kingston family business at the age of 14, and when he finally got to see his paychecks, he only made $2.50 an hour.

When they heard the IRS spent the day shutting down those businesses to the public, Snow said it could be over tax evasion and fraud.

"The biggest thing with the businesses would be the IRS stuff,” she said. “As an insider perspective, it's all family-owned, and it's a bunch of kids working in the shops, and child labor is rampant and nobody gets paid for anything."

Hearing of a possible investigation, she said, “Just kind of made me happy, and excited.”

Not only are there issues within the businesses, she said abuse and incest is prevalent in the family. It’s even led to prison time for some Kingston members.

A raid like this, is a long time coming, they said.

“I believe an investigation has needed to happen for a long time,” the man said. “I'm hoping they find something concrete because they need, they deserve to be discovered and found out.”

The anonymous former member said he talked with current Kingston community members about the raid.

“They said they were called and told not to come into work,” he said. “They closed not only the companies that have been raided, but the majority of the companies owned in Utah by the Kingstons.”

He said the family members claimed not to know anything about why the IRS would investigate the businesses.

Snow hopes this is the beginning of the end for the Kingston community, and the men who run it.

“I would like to see the men that are at the head of the church to be put away into prison,” she said.

For the anonymous ex-member, he said it’s two-sided. While he, too, would like an investigation into the leaders, he said if something happens to the Kingston family companies, his dozens of family members would lose their work and livelihood in the process.

Though ultimately, he said, “They'd pull through and I think that might need to happen.”