Record number of bills in the Utah State Legislature 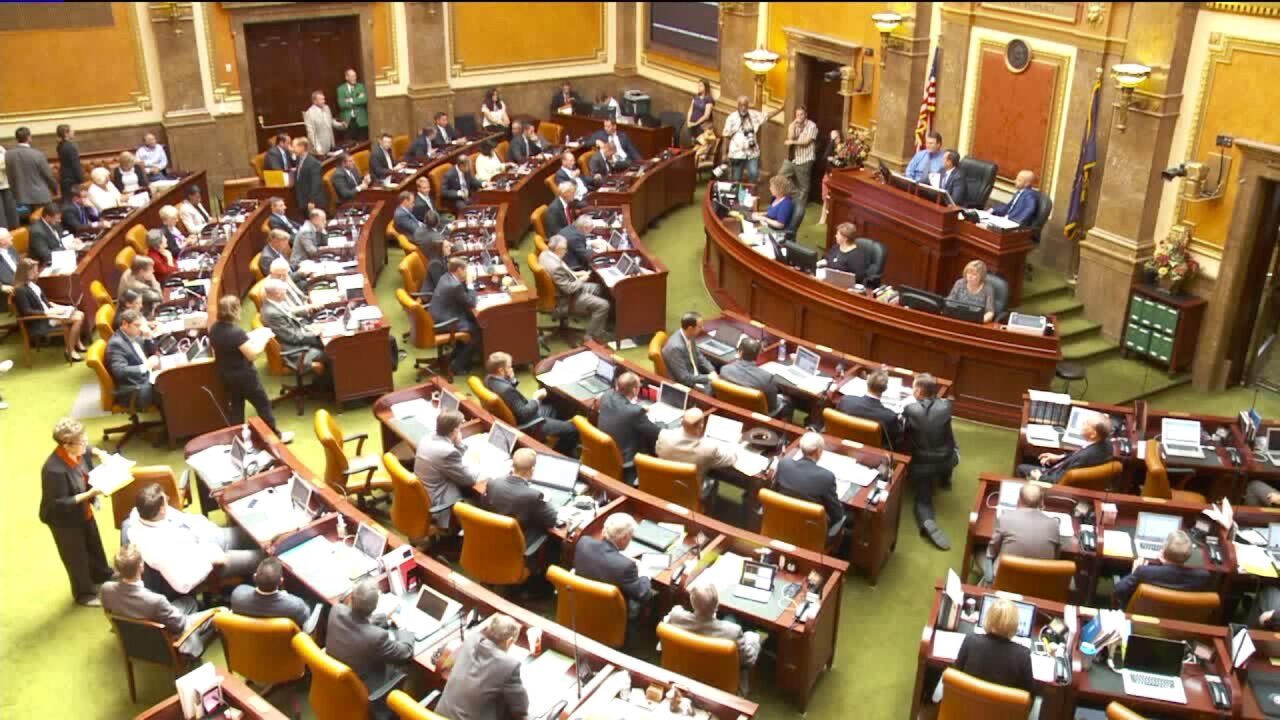 SALT LAKE CITY -- A record number of bills have been proposed in the Utah State Legislature.

The Utah State Legislature's Office of Legislative Research and General Counsel said that as of Friday, a record 1,237 bills had been introduced in the 2016 session. Even more could be introduced. On Friday, lawmakers in the House and Senate asked for permission from the floor to open bill files.

"There's some things we're not proud of, that's for sure," chuckled Senate President Wayne Niederhauser, R-Sandy.

With that many bills and only 45 days to meet, lawmakers acknowledged there was no way they could consider all of those bills. The House and Senate have a bipartisan Rules Committee that sifts through the proposed legislation, to decide which get committee assignments.

"We have asked people to be very prudent and if you've got more than five bills, the chances of getting all those bills passed are very slim," he said.

House Speaker Greg Hughes, R-Draper, said it was a good news/bad news situation, where lawmakers are doing what they're elected to do -- but there's a lot of bills. Not every proposed bill should be viewed as adding to government, he said. In fact, it takes a bill to repeal some laws.

"We have passed some really streamlining state government, getting rid of unnecessary and antiquated reports," he said.