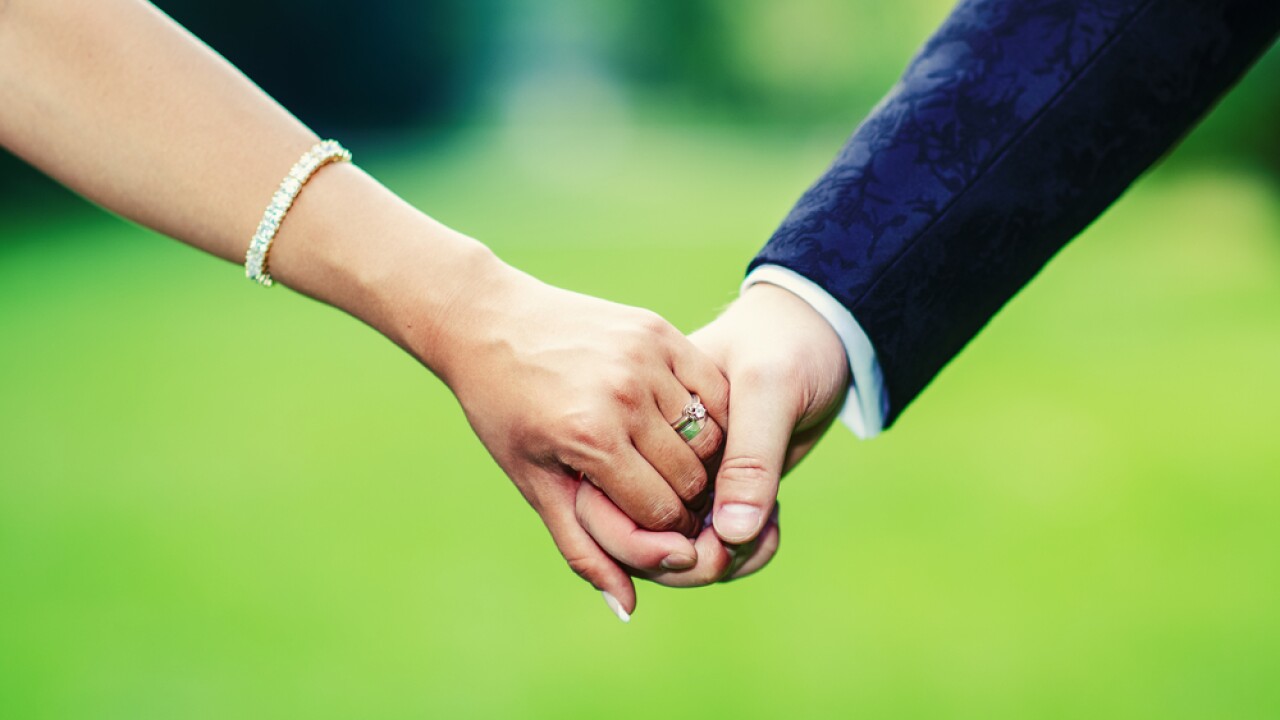 SALT LAKE CITY — A highly anticipated bill that deals with same-sex marriage in Utah has been filed in the state legislature.

Rep. Kraig Powell’s House Bill 299 ultimately keeps the terms “husband” and “wife” in Utah law, but adds the words “or other married spouses.” Rep. Powell has told FOX 13 he was running the bill to reflect the U.S. Supreme Court’s ruling on same-sex marriage last year.

“We applaud Rep. Powell for taking on this important revision to reflect equality in state code,” Troy Williams, the director of the LGBTQ rights group Equality Utah, said in a statement Friday to FOX 13.

However, Williams said they would oppose Powell’s bill dealing with parenting, saying it would “violate a same-sex couple’s right to equal protection under the law.”

Rep. Powell has said his bill (which is still being drafted) could give a preference to heterosexual couples in adoption and foster care.