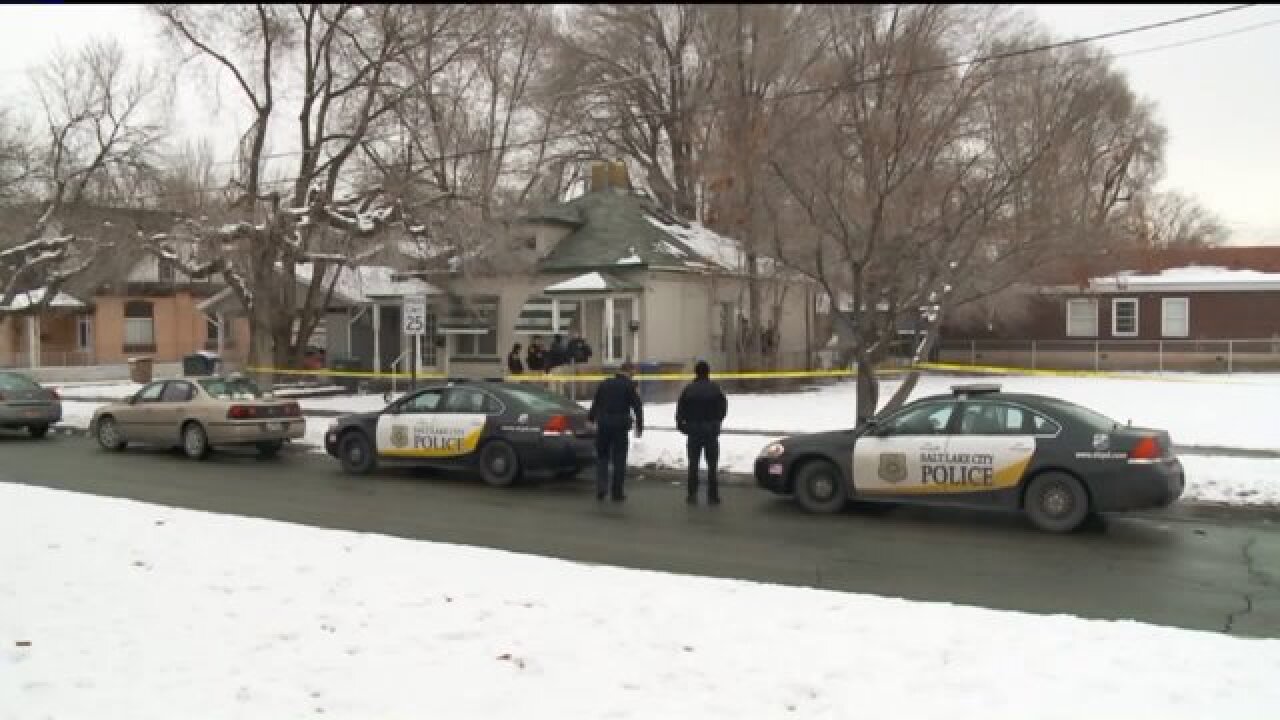 SALT LAKE CITY - A woman has been found dead outside a vacant Salt Lake City home near 134 N. and 800 W. Thursday, and on Friday police identified the deceased.

Police said Friday the woman is 30-year-old Amanda Quevedo of Salt Lake City, but no other new information was available Friday.

Officers said Thursday her death is suspicious, but at this time they aren't certain how the woman died.

Salt Lake City police said they were alerted to the body around 9:30 a.m. Thursday when someone called 911. That individual does not know the deceased, according to police.

A medical examiner will be determining her cause of death.