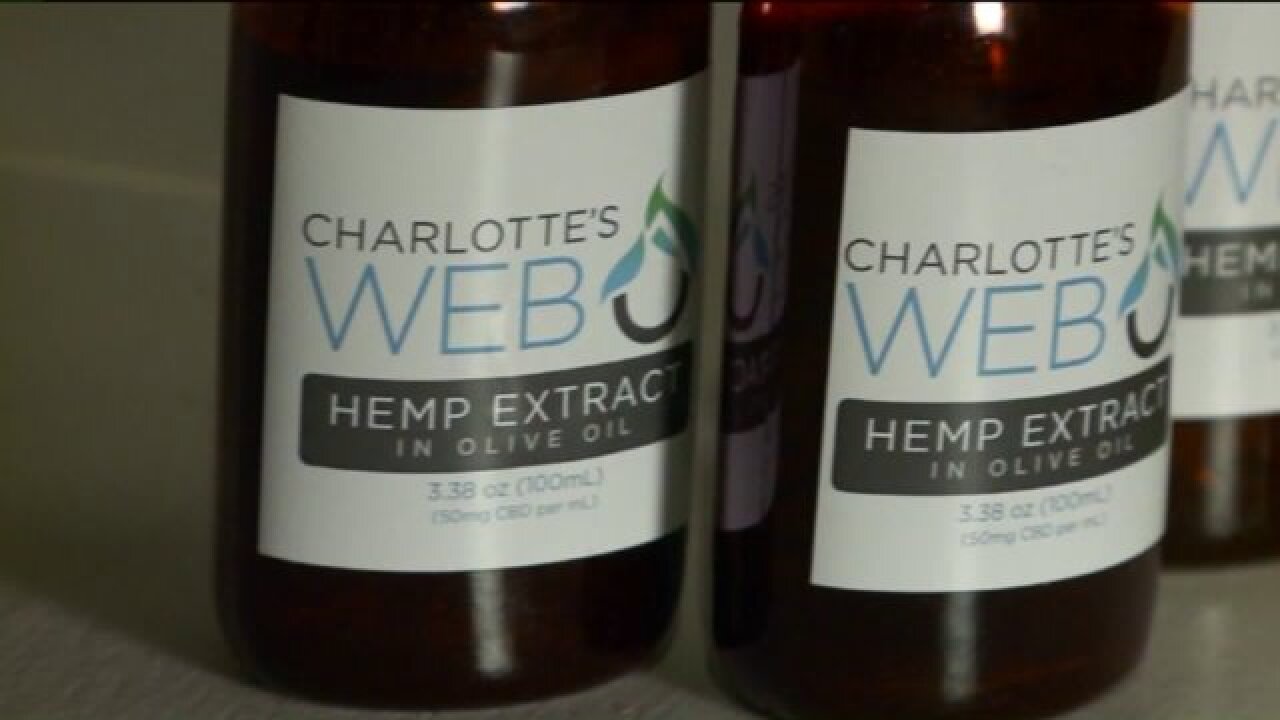 "Utah prides itself on doing it the right way and being very careful in how we approach things. SB89 attempts to follow that path," Vickers said.

Senate Bill 73, sponsored by Sen. Mark Madsen, R-Saratoga Springs, passed on a 4-1 vote out of the Senate Judiciary and Law Enforcement Committee. Both bills had divided testimony, with people favoring one bill over the other, or neither.

The competing bills seek to provide some form of cannabis for patients with severe ailments. However, they do different things. SB89 would allow an extract with trace amounts of THC; SB73 is a so-called "whole plant" bill. Both would place the prescription and distribution of cannabis under heavy regulations by the state (insurance likely would not cover the product under either bill, lawmakers conceded).

In the SB89 hearing, senators quizzed Vickers and Daw about the impact of growing marijuana, prescribing it and how it would be distributed. In the SB73 hearing, lawmakers heard often emotional testimony from patients who said marijuana has brought them relief.

"I know that this can help so many people and this can prevent addiction," said Dallas Sainsbury, who suffers from Crohn's Disease.

She described problems with opioids, and said marijuana has been more beneficial. Kenneth Thomason, a terminal cancer patient, told the Senate Judiciary Committee that marijuana helped ease his pain.

"In another 3 or 6 months, I won't be here and if I can do anything in my life, it's to leave a legacy of some palliative, some comfort for all the cancer patients that are going to come behind me," he said.

The SB73 hearing did not focus on the policy details of the bill, something that Sen. Todd Weiler, R-Woods Cross, said left him disappointed. He wanted to know about sales tax issues, zoning, inspections and other regulatory matters that needed to be vetted.

"There is a number of policy decisions in this bill that we haven't touched on, and for that reason I'm not prepared to vote on this," Weiler said.

Senate Minority Leader Gene Davis, D-Salt Lake City, said he wanted the bill heard on the Senate floor with SB89. It passed with a 4-1 vote.

Both bills are expected to be heard next week.