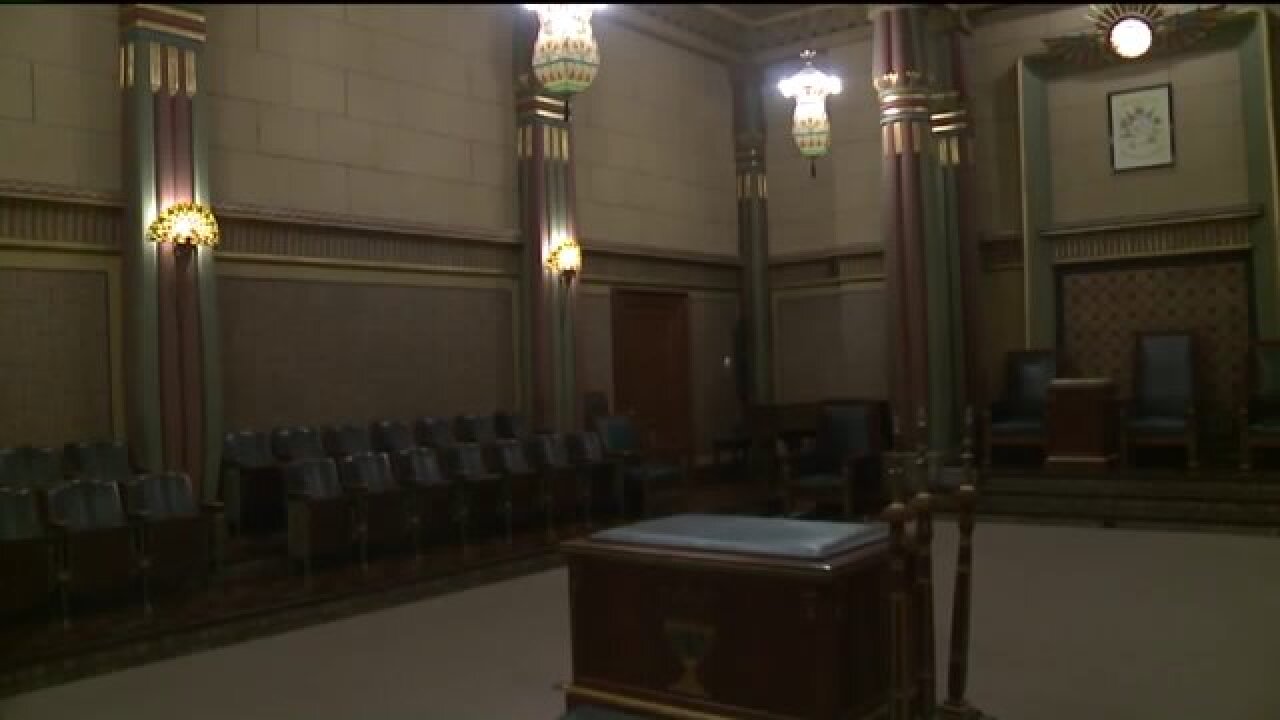 SALT LAKE CITY, Utah - It’s an organization steeped in history, and veiled in secrecy, but the Utah Free Masons incoming grand master says his goal is to dispel some of the public misconception.

Wesley Ing will be seated as 2016 Grand Master in a public ceremony Saturday. He said free masons are often perceived as a secretive sect, and while some things are secret, those rituals don’t define them.

“We take good men and make them better,” Ing said. “We give them an opportunity for self improvement.”

Ing said in 2015, Free Masons donated $250,000 toward student scholarship programs and critical care charities. The organization's 3,500 members are also deeply involved in community affairs and are meeting this week to discuss legislative bills.

“We all have the same goal of wanting to better ourselves and better the world around us,” said Free Mason Matt Nelson. “So it is an opportunity for me to be able to meet with like-minded people, but from various walks of life.”

Free masonry has deep historical roots that some say date back to the middle ages. That history is represented in the design of the Salt Lake Masonic Temple. Meeting rooms have Egyptian, Gothic, and Moorish themes. Most of the elements are symbolic

It’s a community Ing says has struggled in the past, as senior members pass away. But the organization continues to stay strong, despite having a stigma of being an “old man’s club.”

There are 30 Masonic lodges across the state. In an effort to connect with the community, lodge masters hold open houses and offer weekly tours of the Masonic Temple.

Ing says they’re fairly open about what they do, but some aspects will always remain mysterious.