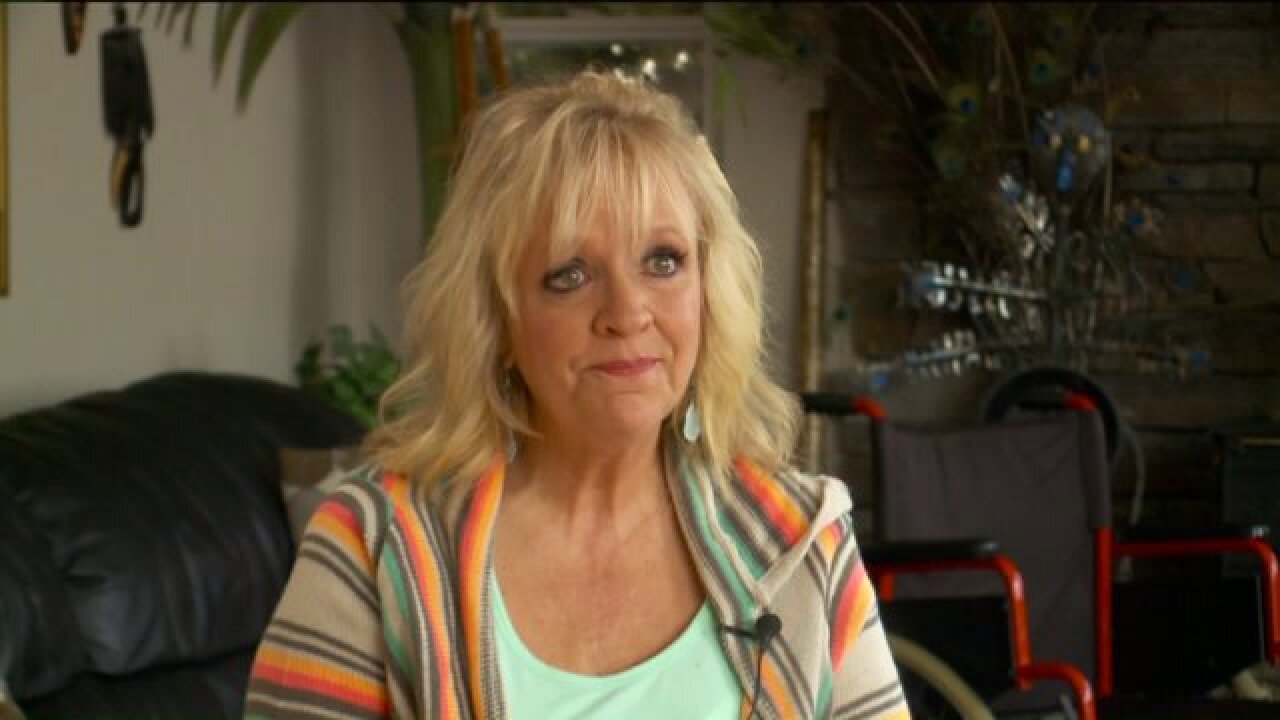 SALT LAKE CITY -- Janalee Tobias sat in her sunlit living room, remembering her days in a small federal building at a remote wildlife refuge in Oregon

To Tobias, and to many Western conservatives in the renewed sagebrush rebellion sparked by ranchers confronting the Bureau of Land Management, it’s heavy-handed government agents who are the aggressors.

“It was not a violent takeover, the doors were unlocked, a handful of people went there,” she said, pushing back against a characterizations of the “armed takeover” of the Malheur National Wildlife Refuge in Oregon.

Tobias traveled to Oregon in the first week of January to support Ammon Bundy and others who were protesting federal control of Western land used by ranchers.

“I think that becomes problematic when the Bureau of Land Management comes in and tells them how to run their ranches," she said. "Guys in suits telling guys in cowboy hats and spurs how to raise their cattle."

See the video above for more on Tobias' comments on the protest.