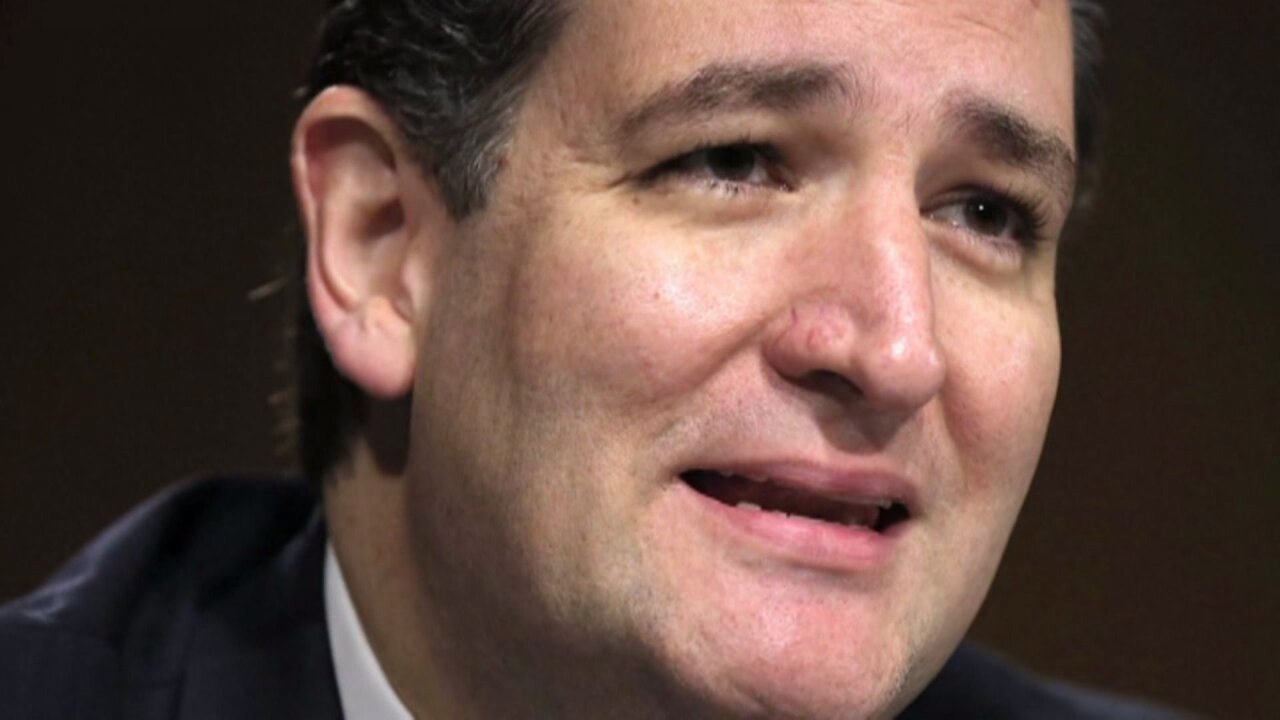 SALT LAKE CITY — A Utah man has filed a federal lawsuit against Republican presidential candidate Ted Cruz, claiming he is not a natural-born citizen and thus, cannot be President of the United States.

Walter Wagner filed the lawsuit on his own in U.S. District Court in Salt Lake City. He claims Cruz’s parents were seeking Canadian citizenship at the time of his birth.

“It`s an issue that I think needs to be addressed,” Wagner told Fox 13.

Wagner says he is a political independent with no current favorite candidate, but he thinks the constitution clearly bars Canadian born Cruz from holding the nation’s highest office.

“[The Cruz family] were living in Canada, working as Canadians, wanting to become Canadian citizens, registering with the Canadian government to be voters,” Wagner said.

The suit says in part:

Wagner only seeks to have Cruz declared ineligible to be president. He is not asking for a jury trial.

Fox 13 called and emailed the Cruz campaign for comment with no response. Previously Cruz has brushed aside the controversy, saying his birth to an American mother makes him a natural born citizen.

The lawsuit was filed last week and no hearings have been scheduled in the matter.