From camel riders to assaults by actors, police recount calls from past Sundance festivals 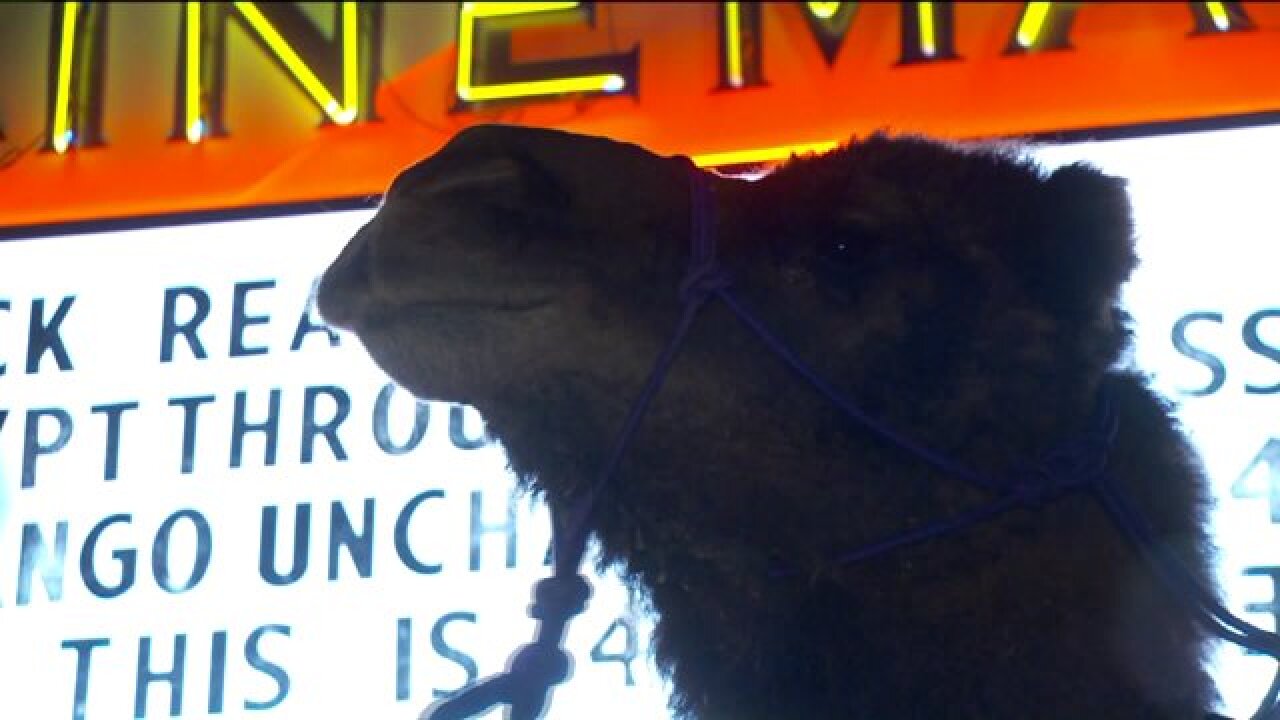 PARK CITY, Utah -- In years past, The Sundance Film Festival has been known to create some bizarre scenarios.

On a ride-along with Park City Police Captain Phil Kirk, he reminisced about some of the strange crimes he’s seen over the years.

“The camel we had on Main Street one year: That was obviously pretty unusual,” Kirk said.

That’s right. Who can forget the camel who was found strolling on Main Street three years ago?

“Occasionally you get a movie star who misbehaves. We had that happen last year," Kirk said.

Captain Kirk is referring to actor Emile Hirsch, who was arrested and charged last year after putting a woman in a choke hold at a Sundance party. Hirsch ultimately pleaded guilty to assault and was sentenced to 15 days in jail.

Also last year, police had to tell a Salt Lake based drone company to back off after they tried to start a new trend they referred to as the drone selfie.

This year, it was a pretty quiet night on our ride-along with Captain Kirk.

“The primary issues as you would expect are traffic, parking, and just large crowds in tight spaces,” Kirk said.

During our early evening ride, Captain Kirk only had to tell one driver to pull over to the side of the road on Main Street because he was blocking traffic.

This year so far, the only unusual situation is enforcing the cease-and-desist with Uber’s helicopter service.

“We too are concerned about the safety of helicopters landing, even though we weren't the primary law enforcement agency dealing with the courts on this, we support what they're doing,” Kirk said.

However, it’s only the first weekend. More than 40,000 people are expected to be in Park City for Sundance. To help deal with the crowds, Park City Police are getting help from the Summit County Sheriff’s Office as well as almost every outlying law enforcement agency.