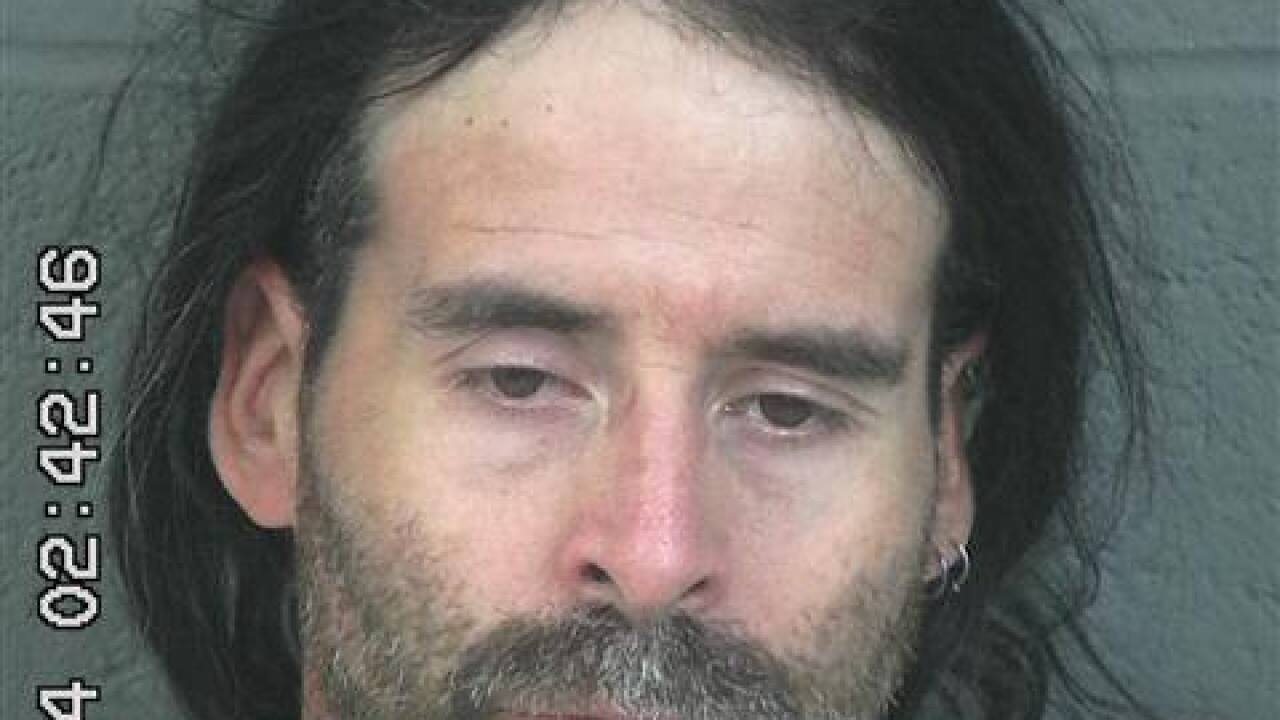 BOX ELDER COUNTY, Utah — Authorities are investigating the death of a man booked into the Box Elder County Jail over the weekend.

Rex Iverson was found dead in his cell after being booked on an outstanding warrant from the Tremonton City Justice Court Saturday afternoon.

At about noon, Iverson was arrested in Bear River City and taken to the Box Elder County Jail where he was processed through pre-booking and placed in a holding cell, according to a press release from Box Elder County Sheriff’s Office.

At about 1:10 p.m., the release states a deputy spoke with Iverson to determine if he would be able to post bail. The deputy returned about a half hour later to begin the booking process, Iverson was found unresponsive in the cell.

Lifesaving efforts were started by deputies on scene. Brigham City Ambulance responded and took Iverson to Brigham City Hospital where he was later pronounced dead.

There is no indication of foul play at this time, the release states.