NY man arrested in Utah for fraud found with thousands of dollars worth of iPads, iPhones 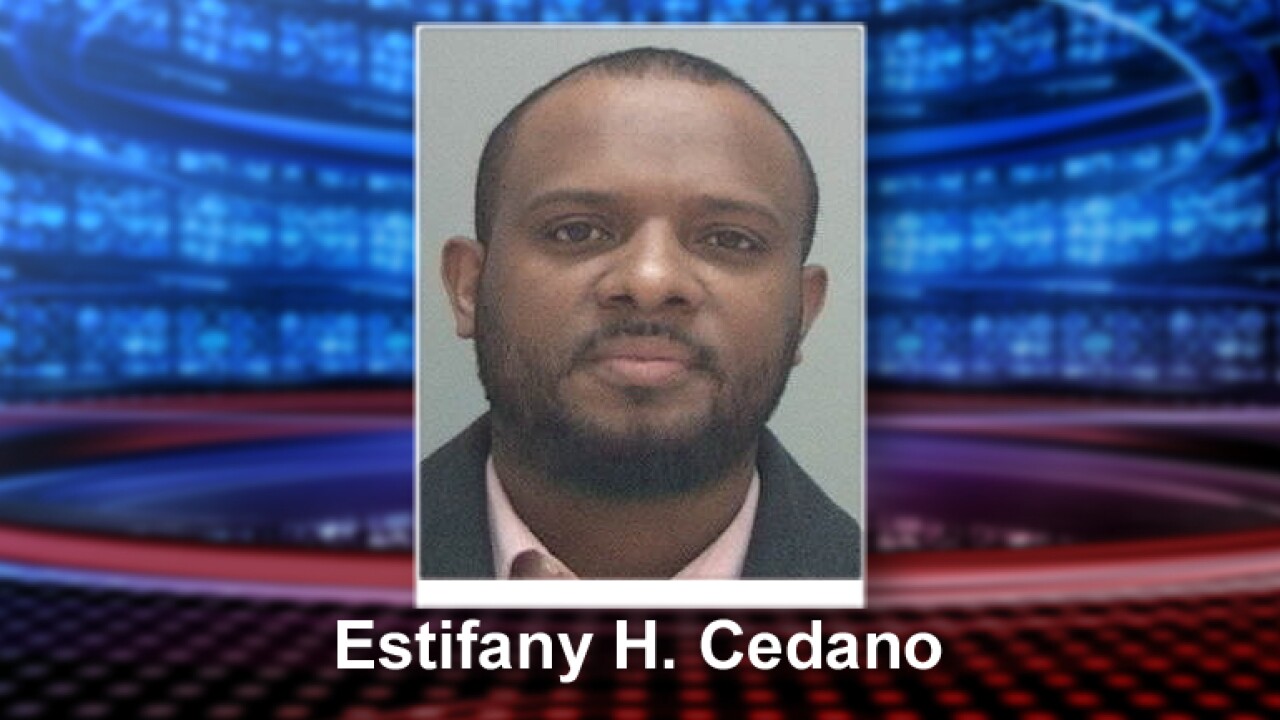 COTTONWOOD HEIGHTS, Utah — Police in Cottonwood Heights arrested a New York man Friday after he allegedly tried to fraudulently obtain thousands of dollars worth of Apple products at an AT&T store, and police found a large collection of expensive electronics in the man’s rental car.

Police were called to an AT&T store after employees reported a man was trying to add phones and charges to an account without authorization and by using someone else’s ID.

The clerk told police the man, later identified as Estifany Herrera Cedano, had provided an ID from Ohio with someone else’s picture on it. The clerk added they had been told to watch out for Cedano, who had allegedly attempted or carried out fraudulent activity at other AT&T stores.

Cedano maintained he was the individual pictured on the ID, and he had the corresponding name, address, date of birth and social security number to “prove” who he was. He also had a credit card under that name.

Police ultimately determined the Ohio ID was a fake and not on file. The total value of the phones fraudulently added to the account was more than $6,000. Police stated they searched the man’s rental car before impounding it and found 10 additional iPhone 6 devices and iPads.