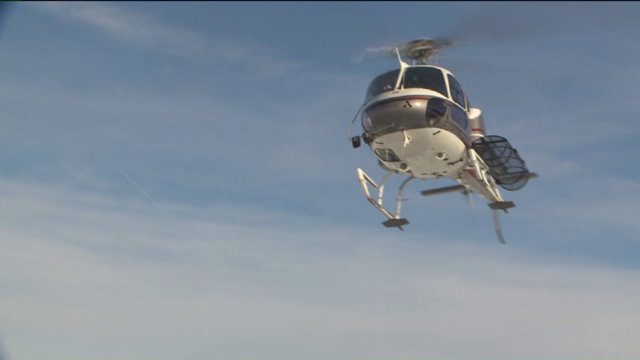 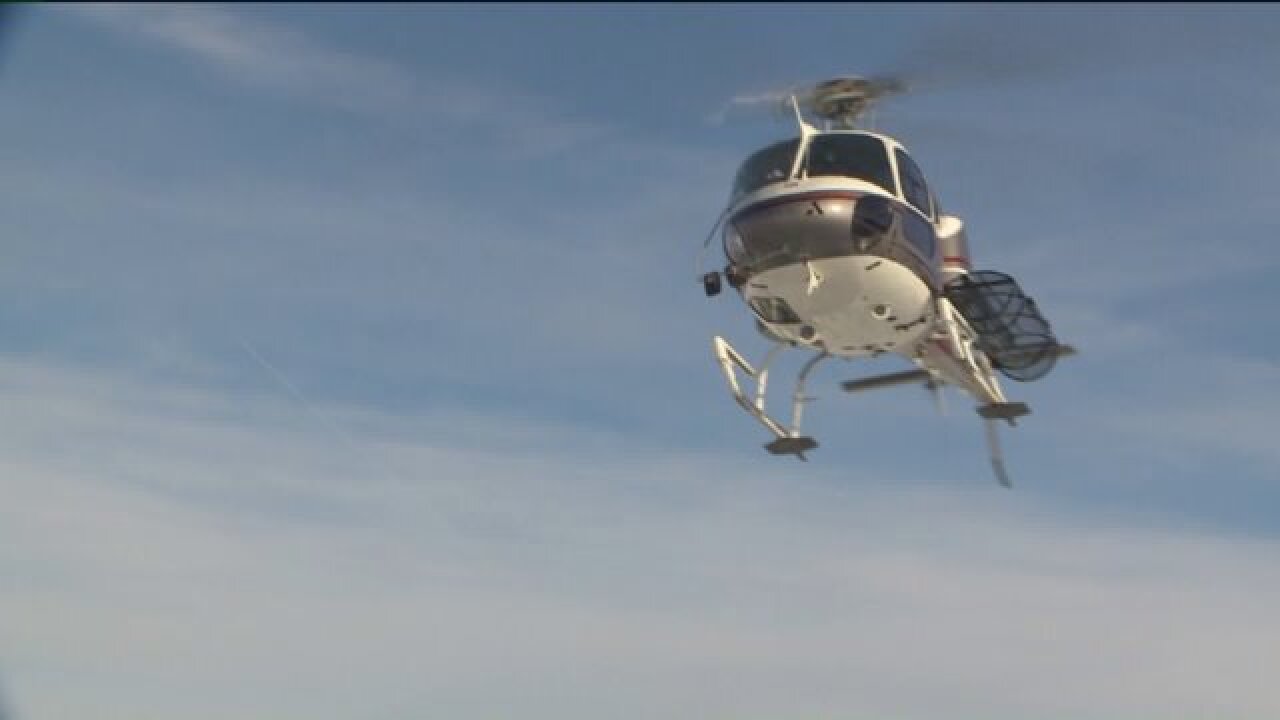 UPDATE:  Saturday, Summit County announced a deal had been reached to end all flights in connection with Sundance. Click here for details.

Later Friday night, a tweet from Uber Utah's verified Twitter account seemed to indicate they would be flying despite that cease-and-desist, and that tweet comes several hours after a hearing on a restraining order was held over until Monday morning.

According to a statement from the Summit County Sheriff's Office as of 3 p.m. Friday, "Uber and Blade Helicopter services have been given a cease-and-desist order by Sheriff Justin Martinez for acting in violation of 10-3-1 of the Summit County Code."

Future helicopter landings could result in the arrest of the pilot and the impounding of the aircraft, according to the statement.

The cease-and-desist order stems from a disagreement in Summit County after Uber and Blade began offering helicopter transportation during  the Sundance Film Festival in cooperation with a land owner who had agreed to host the landing zone. Summit County claims the groups had not sought the necessary temporary permit for those commercial helicopter services, and said that because the land is in a rural residential zone, it is not zoned for such use without a permit.

The county claims they have received hundreds of complaints about the helicopter and the noise.

During a court hearing on the restraining order sought by the county, attorneys for Uber argued that other methods of transportation, like driving or walking, are not listed among the permitted activities in that zone, and that air travel is just another form of transportation. So, if walking and driving are permitted despite not being on the list, air travel should be as well.

Uber's attorneys argue that people should be free to travel how they wish, and point out there is nothing in the county code expressly prohibiting helicopter travel and landing on private property.

A decision was not made on the restraining order Friday, and both parties will be back in court Monday at 10:30 a.m. to take up the issue again.