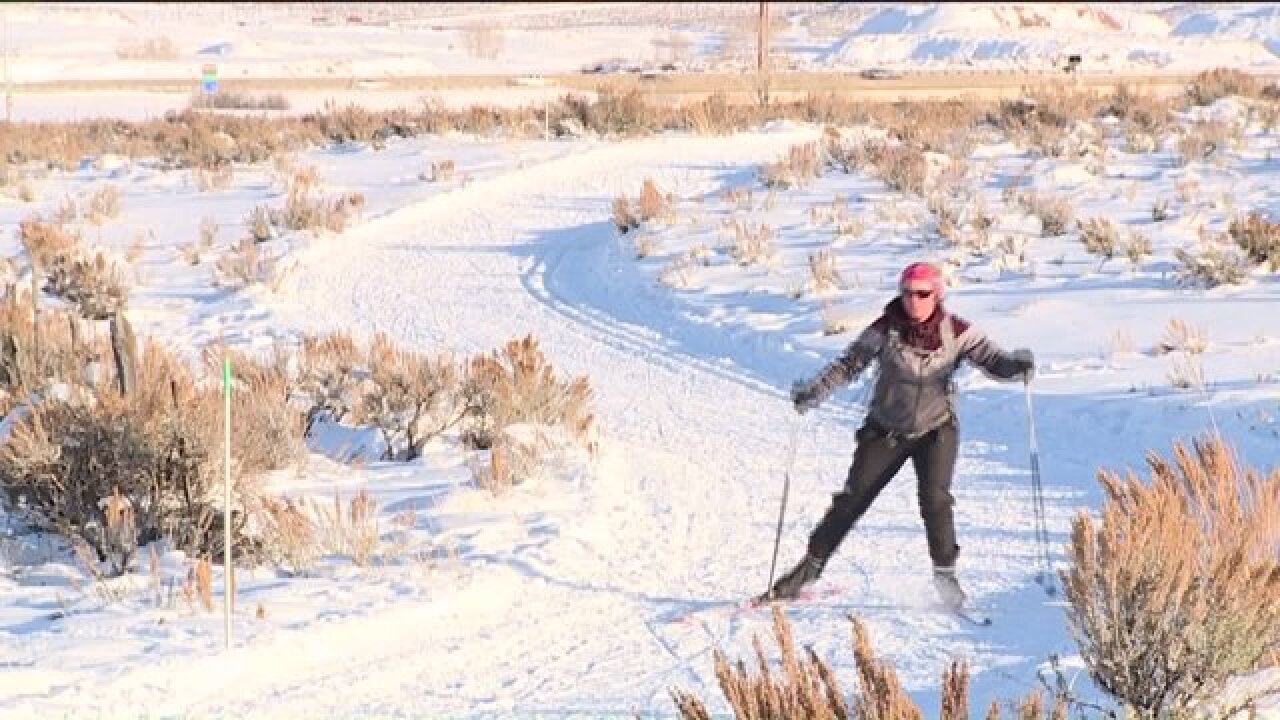 PARK CITY, Utah -- Cross-country skiers in Park City have had their heads on a swivel lately. There have been reports of snowmobiles trespassing onto some of the city's more popular trails located at Round Valley.

Hundreds of people a day enjoy the area, which consists of about 15 miles of groomed trails. However, those trails have recently been jeopardized with reported snowmobile use, which is illegal and dangerous.

"If a snowmobile comes around a corner, comes up on a cross-country skier, there is very little time to react," said Bob Bean of Mesquite, Nevada.

Steve Moynahan lives in Park City. He said he skies these trails to relax and now that's not possible.

"Last thing you want to worry about is someone on a motorized vehicle, specifically someone on a snowmobile," Moynahan said. "Collisions become an issue, when you got your head down, doing your thing."

Skiers also say that snowmobiles can be very damaging to the trails themselves.

"When you have snowmobiles coming through, they are heavier right, and they start to chew up the track, and it will make you sort of stutter-start on your skies," said Lenley Hensarling of Heber City.

Charlie Sturgis is the Executive Director of Mountain Trails, the organization in charge of maintaining this land. He said this is the first season he can remember snowmobiles being an issue, and he has his theories as to why.

"Because we have more snow than we have had in quite a while, basically five years, it's probably easier for someone to exit their garage and get into Round Valley than it has been in a while," Sturgis said.

Sturgis says one woman reported being nearly knocked to the ground.

"Pretty much to the point of running over her skies," Sturgis said.

Mountain Trails said they are looking for those responsible, and if caught they are facing a class B misdemeanor.

"I would bet almost certainly they are young kids that are having fun with their equipment and don't realize the danger they are causing other people," said Jim Price of Seattle.