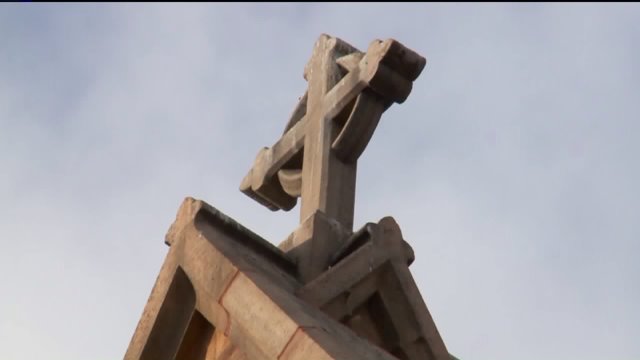 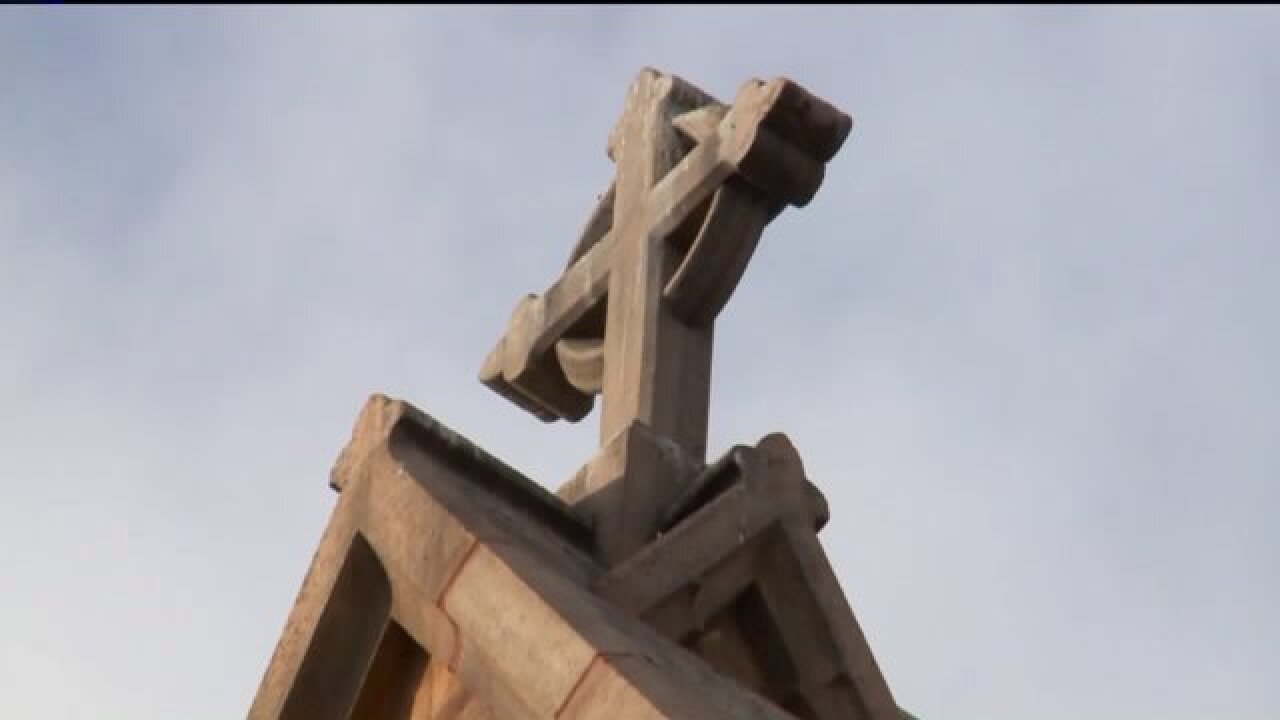 (CNN) -- The Episcopal Church, long the church of the establishment in the United States, has been suspended by the international Anglican Communion over its acceptance of same-sex marriage.

The decision was made Thursday at a meeting in Canterbury, England, where leaders of the Anglican Communion's 38 provinces were gathered. For three years, the Episcopal Church will not be allowed to represent the international communion or participate in many of its internal decisions.

"Recent developments in the Episcopal Church with respect to a change in their canon on marriage represent a fundamental departure from the faith and teaching held by the majority of our provinces on the doctrine of marriage," the Anglican archbishops said in a statement. The statement was hastily arranged after news of the decision was leaked to the media.

Traditional Anglican doctrine, continued the statement from the church leaders, "upholds marriage as between a man and a woman in faithful, lifelong union."

FOX 13 News' Robert Boyd spoke to Bishop Scott Hayashi of the Episcopal Diocese of Utah about the decision, who said he is disappointed but not surprised.

"I think about our gay and lesbian members who are good disciples of Jesus, as the heterosexuals are, and I think it's very hurtful to them," he said. "I believe that they have been hurt repeatedly, over and over again, and this causes just another layer of that hurt."

Hayashi said the Anglican decision will not have any impact on the day-to-day operations of the Diocese in Utah, and he said they will continue to perform same-sex marriages.

Last July, Episcopalians voted to change their canons -- church law -- to allow same-sex marriage and adopted new wedding rites that can be used by straight or gay couples.

By doing so, the international archbishops said, the church contradicted Scripture, impaired the bonds among the provinces in the Anglican Communion and sowed mistrust among its members.

The church of U.S. presidents

Although it has congregations in Haiti and Europe, the Episcopal Church is largely known as the U.S. branch of the Anglican Communion, which dates back to the Church of England and its missionary activities in the 17th century.

Though it has lost thousands of members in recent decades, the Episcopal Church was long considered religion's upper crust in the United States, with landmark sanctuaries such as the National Cathedral in Washington and St. John the Divine in New York City. Eleven U.S. presidents, including George Washington and George H.W. Bush, have been Episcopalian, more than any other American faith.

But Episcopalians have long battled more conservative Anglicans, particularly those from Africa, who hold stricter views on sexual ethics. Speculation that the Anglican Communion itself was on the brink of schism has simmered since the Episcopal Church elected an openly gay bishop in 2003.

'Pain on top of pain'

The Episcopal Church did not respond immediately to a request for comment. Before the vote, though, Episcopal presiding Bishop Michael Curry told fellow primates in Canterbury that a suspension would cause "real pain" for Episcopalians.

"For fellow disciples of Jesus in our church who are gay or lesbian, this will bring more pain," Curry said in remarks made available to Episcopal News Service.