Guaranteeing a Powerball win is both possible and unprofitable 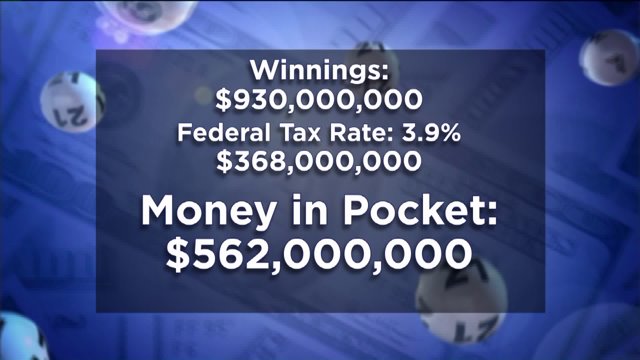 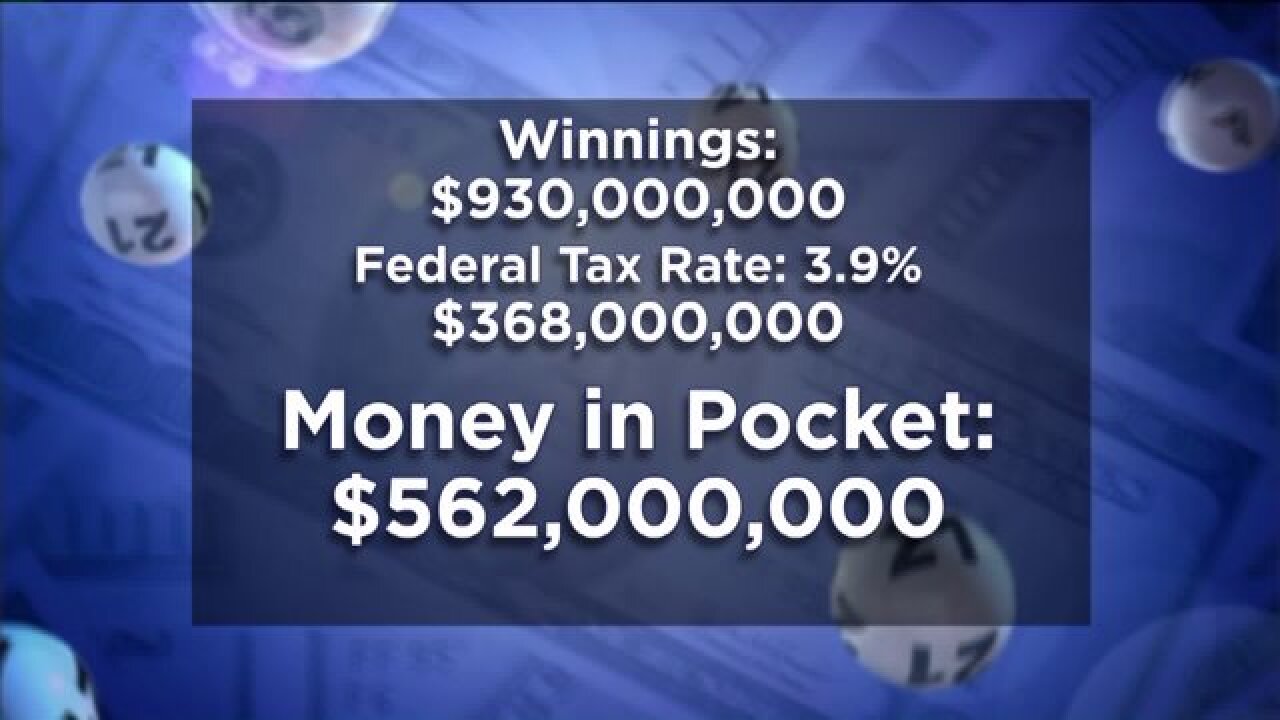 SALT LAKE CITY -- A very rich person could guarantee a Powerball win, but they'd lose money in the process.

That's according to a somewhat scientific attempt by a math-challenged reporter to crunch the numbers.

1. There is no limit to the number of tickets an individual can buy.
2. There are 292 million possible number combinations for the Powerball prize.
3. Each ticket costs $2.00

If a person had and was willing to invest $584 million, they could buy every possible number combination.

But they'd have to do it one ticket at a time, meaning hiring a whole lot of people to fill out the forms.

At minimum wage, that would cost about $50.8 million.

Pay $10 million for the administrators and number-crunchers, and another $5 million for security, and you've spent nearly $650 million.

If you do it all right, you win and take the lump sum of $930 million.

The federal tax rate on that would be 39.6 percent.

That puts the total winnings at $562 million after taxes, meaning a guaranteed win had a total cost of $87 million--and that's assuming the rich player has the only winning ticket.