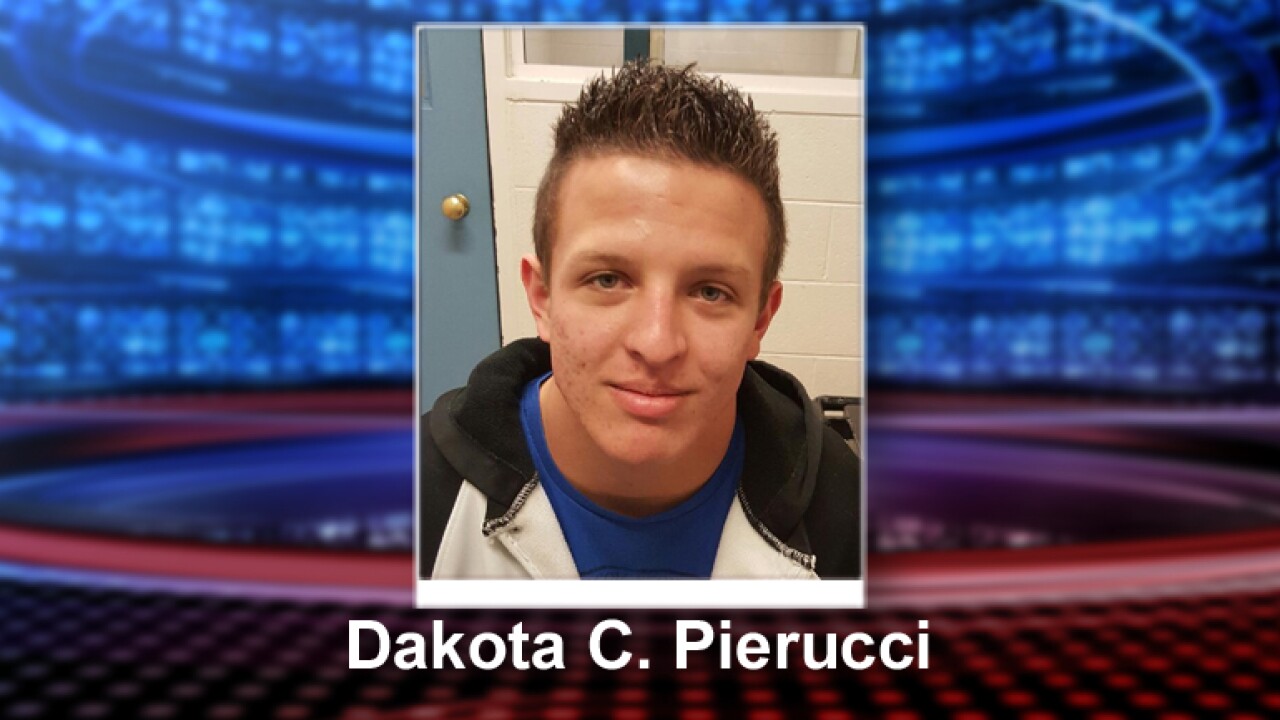 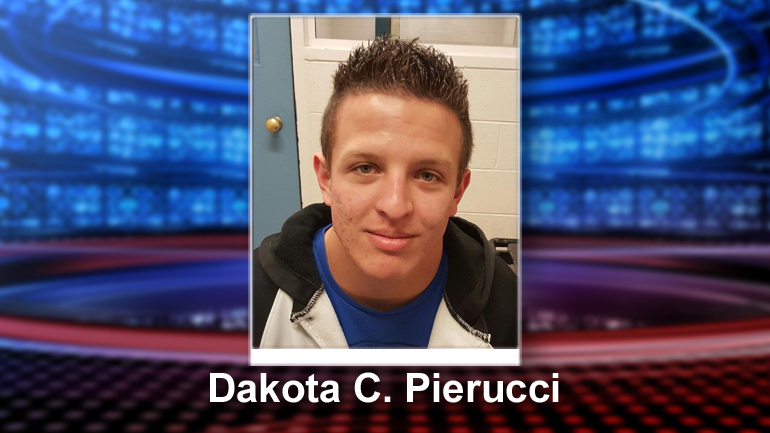 CARBON COUNTY, Utah — After dozens of Carbon County residents reported they were the victims of an ongoing series of mail thefts and the case gained statewide attention, tips from the public led police to arrest a man and book him into jail on 45 counts of mail theft.

According to a press release from the Price City Police Department, the mail thefts occurred between October and December of 2015 and impacted primarily residents in Price City and other areas of Carbon County.

One alleged victim told FOX 13 back in December she had received three different pieces of mail from the Price area, and all appeared to have been tampered with.

Investigators determined the suspect was targeting “obvious birthday card mailings” by either stealing them outright or carefully opening them, stealing the money or gift cards inside, and then sending the altered mail along to the intended recipient.

The thefts gained “local and statewide media attention”, police stated, and police said they suspected an “inside job” from the beginning. The majority of the victims were referred to the Postal Inspector for the Price Post Office, and police said they aren’t clear on the status of that investigation at this time.

Monday, police said they were tipped off about an alleged mail theft, and responding officers at a home in Wellington found about 20 opened birthday cards that did not belong to the suspect.

The suspect, 21-year-old Dakota Craig Pierucci of Wellington, arrived at the residence after police did, and post-Miranda the man allegedly confessed to the series of mail thefts and also handed over additional cash, checks, money orders, personal pictures and personal notes he had taken.

Pierucci told police he was formerly employed by the U.S. Post Office in Price as a mail sorter, and his job was to handle incoming mail before it was processed into the system for distribution and delivery. He told investigators he would steal cards during that time, and police stated there are no surveillance cameras inside the work areas at the post office.

Pierucci was booked into the Carbon County Jail on 45 counts of mail theft as a Class A Misdemeanor, and his bail was set at $9,000. The Price City Attorney will be reviewing the case to determine appropriate formal charges, which may include coordinated prosecution efforts with federal authorities.

Police said they are still investigating and that they know there are additional victims out there. The release states anyone who believes they may have been a victim should call Price City PD at 435-636-3000 or 435-636-3190.