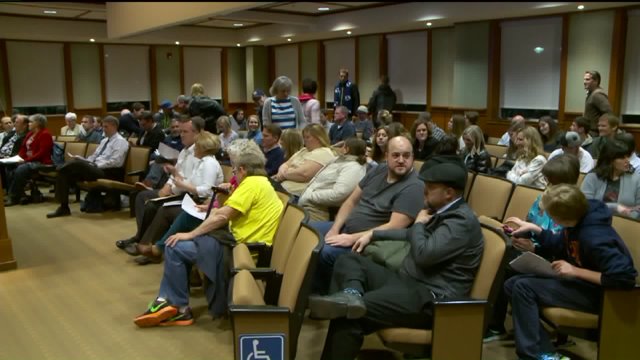 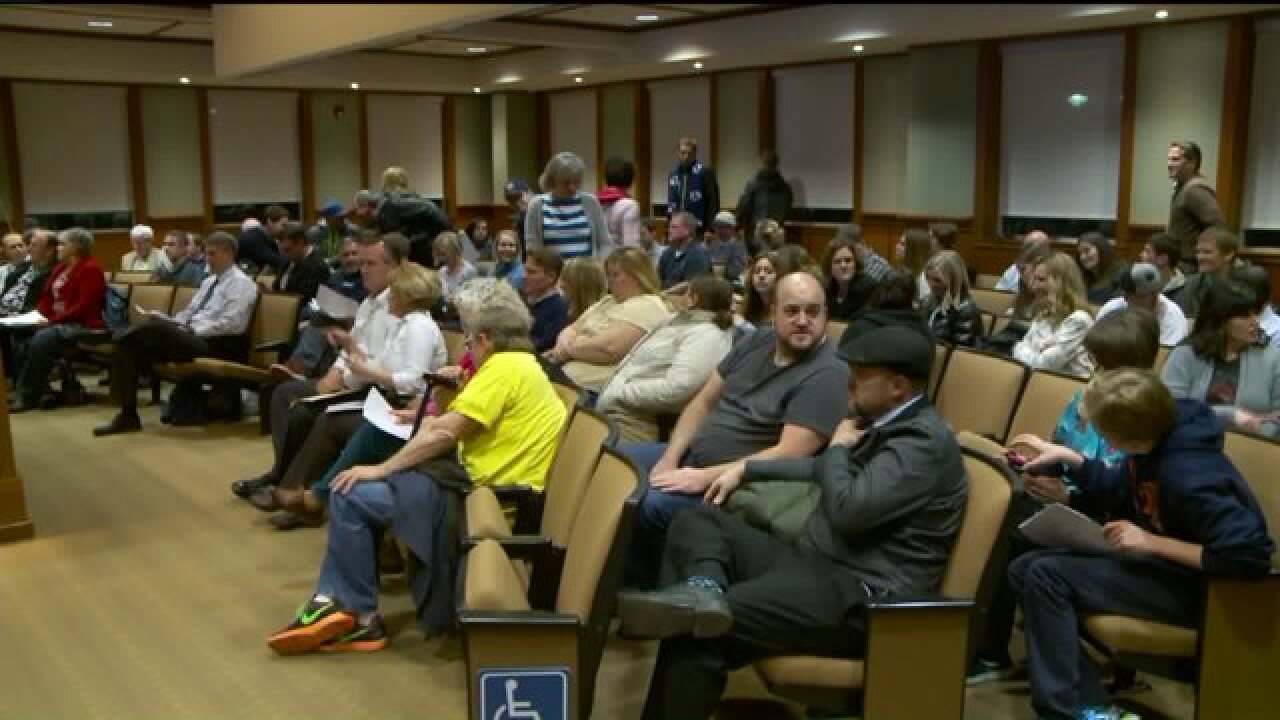 Kennecott had hopes of building 15 three-story town homes on a plot of land in the development, but home owners said the proposition brought about safety concerns, and that the plan wasn't what was promised to them when they moved in.

"When we moved in they told us about the pool," said Jill Thatcher, a homeowner in Daybreak. "They promised a pool would go in on that plot of land, and now they're going to add town homes? That's just crazy."

“When you propose something to get someone to put some money in your pocket, and then they switch it, it's just not right,” added Jeff Hyer, who bought his home in the community 10 years ago.

Reaching out to Kennecott, the developer said:

"The parcel in question has a designated land use of M – Retail, Multi-family or otherwise.  The proposed use, town homes, pool and parking, are consistent with current land uses in the immediate vicinity.”

Officials at the city of South Jordan confirmed Kennecott's statements were accurate. Even still, residents say they operated under the assumption the development would be a pool. They also argue that if town homes were built instead, it would only add to crowded streets and dangers that already exist since that piece of land sits next to a school.

“The streets are already so narrow," said Brooke Hyer. "And with so many cars already and the school there, that’s the main concern."

Thatcher agrees with that statement, even adding that her car side mirrors have been swiped off three times. But pool, or no pool, Thatcher said, that was not her concern.

According to residents at the planning commission meeting, a number of councilmen as well as the city mayor asked Kennecott to reconsider their application after listening to residents concern.

Residents say the developer refused that suggestion and talks with the city about the development are ongoing.