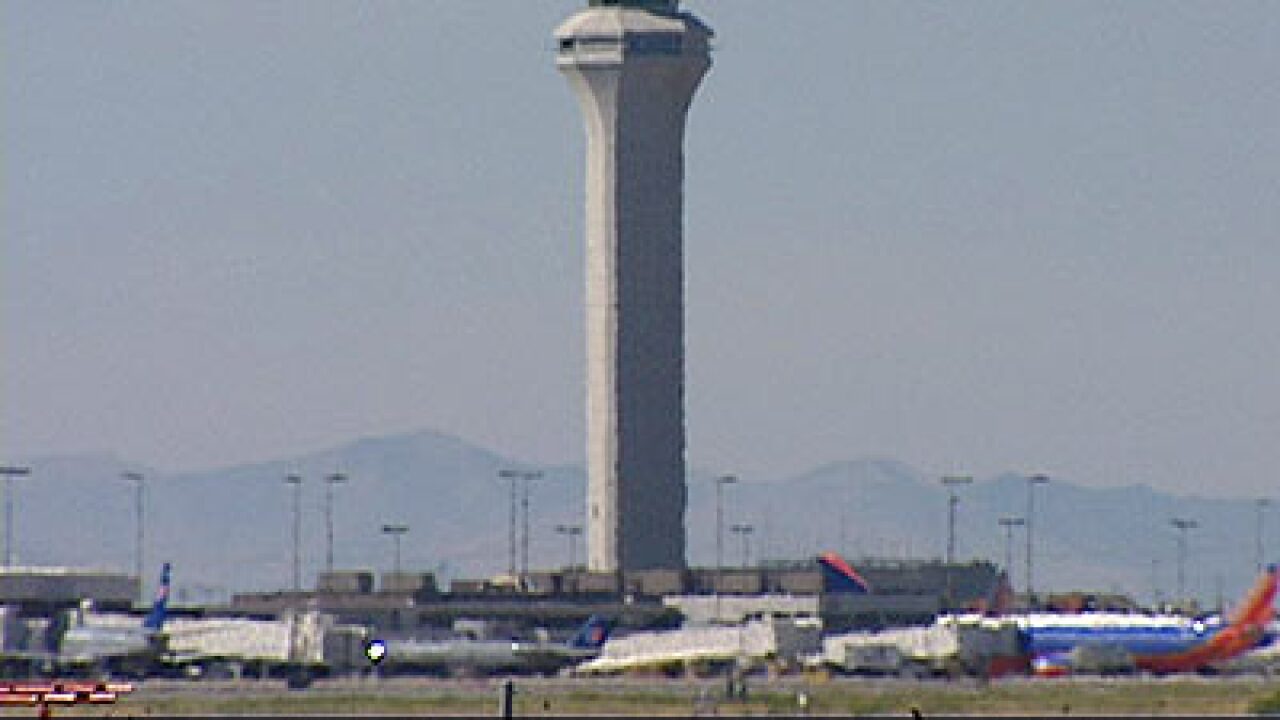 SALT LAKE CITY — A new bill unveiled in the Utah State Legislature would do away with smoking lounges inside the airport.

Vickers told FOX 13 that other major airports have abandoned smoking lounges in recent years, and believed it was time for Salt Lake City International Airport to do the same. The bill will be considered when the Utah State Legislature meets later this month.