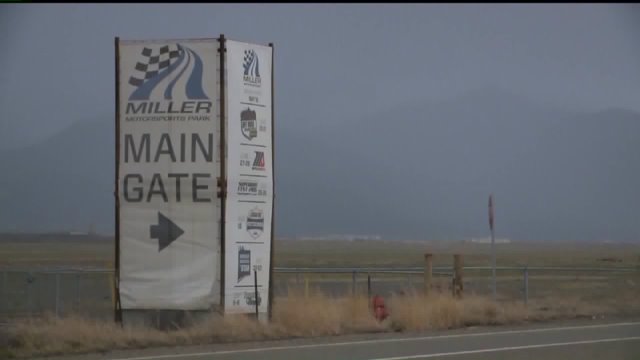 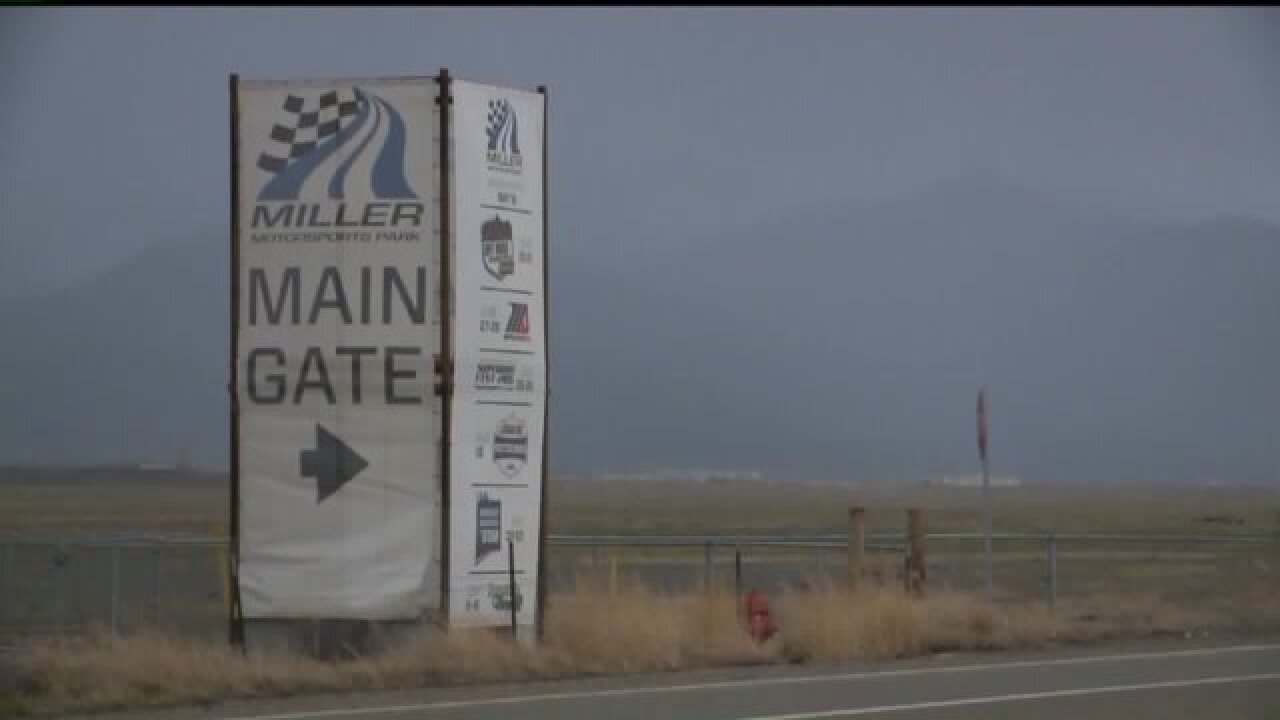 TOOELE COUNTY, Utah - A Chinese investment company who lost the sale of the Miller Motorsports Park following a judge's ruling last month will still be allowed to manage it for the upcoming race season.

Tooele County commissioners announced Friday the approval of a management agreement between them and Utah Motorsports Campus, LLC, a division of Mitime Investments. The agreement gives UMC operational control for one year, or until a new owner can be found.

“We chose them [UMC] because of the immediacy,” said Tooele County Commissioner Shawn Milne. ”Given the start of the new year, and the court decision.”

The county put the property back up for bid after a judge vacated the sale of the property to Mitime in December. The judge ruled the county acted in bad faith in accepting a bid from Mitime that was lower than one received by Centerpoint Management, LLC.

Milne said they don’t believe the agreement shows preferential treatment toward UMC, he said their primary concern was keeping the park open.

“There’s a lot of retail and restaurant dining tie-in to it as well,” Milne said. “There’s a number of garage tenants at the campus itself. Those folks have viable businesses, and they have their own employees that are dependent on the success of the facility.”

UMC president Alan Wilson said they approached the county about managing the park shortly after a judge vacated their purchase of the property. He says they’d already spent months setting up the 2016 season.

“You need to keep it open to keep the value of the property, because if it goes closed for six months, the purchase price goes down: Everybody loses," Wilson said.

Wilson said they were devastated with the judge’s ruling, but still have hopes to acquire the property. The management agreement will allow them to bring in Chinese drivers and make improvements to the park, but he recognizes all their work is for nothing if another company is the high-bidder. He said that’s a risk they were willing to take.

“The night that [the ruling] happened, I got the call from China saying, ‘Hang in. Stick around, we’re going to make this work,’" Wilson said.

Business groups who use the park are relieved by the agreement. They say they supported the county’s sale of the property to Mitime, and hope the management agreement becomes a sale.

Andrew Cartwright, Centerpoint Management, told FOX 13 via telephone Friday he was shocked by the county’s decision. He said his legal counsel is going over the management agreement to see if the county may have again acted in bad faith.

Cartwright has bid 28 million for the motorsports park property. The sale process could take several months to finalize.