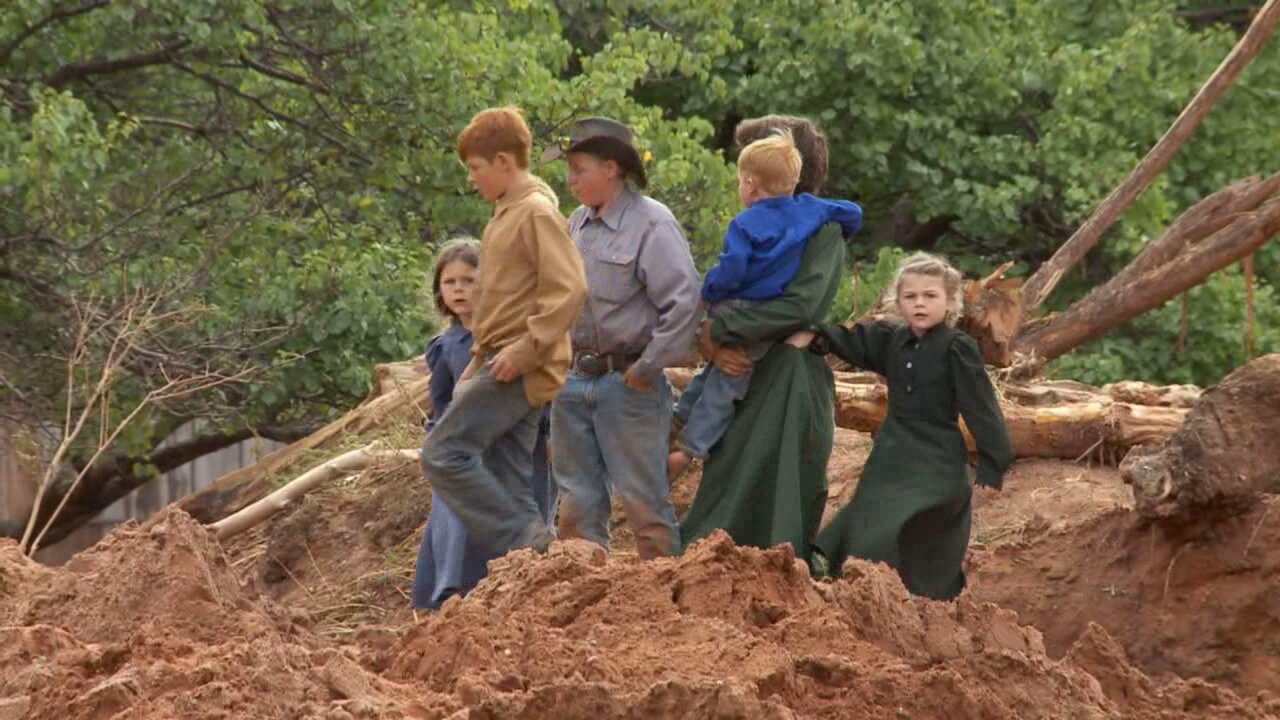 SALT LAKE CITY — The deadly flooding that hit the polygamous border towns of Hildale and Colorado City cost taxpayers $338,841.28 in emergency response, according to numbers provided to FOX 13.

The Utah Division of Emergency Management provided an accounting of the resources spent providing aid to the community during the September floods that killed 21.

“It was heartbreaking to see the loss of life in Hildale and elsewhere in Washington County. It’s the worst incident of flash flood deaths we had,” said Joe Dougherty, a spokesman for the Division of Emergency Management. “The state was grateful for the opportunity to serve the city of Hildale and Colorado City with the resources we had.”

An image provided to FOX 13 from the midst of the Hildale flood believed to have killed 14.

Fourteen were killed in the Hildale flooding and another seven died in flooding in Zion National Park. The body of a boy has not been recovered. Money provided through the state’s disaster recovery restricted account include:

The city of Hildale still has not provided the state with a damage estimate from the entire flooding, Dougherty told FOX 13. It was estimated to be millions. Last year, the Community Impact Fund allocated $1.5 million for rebuilding efforts.

Two Hildale girls look at a deep gully carved by floodwaters where 13 people are believed to have died. (Photo by Ben Winslow)