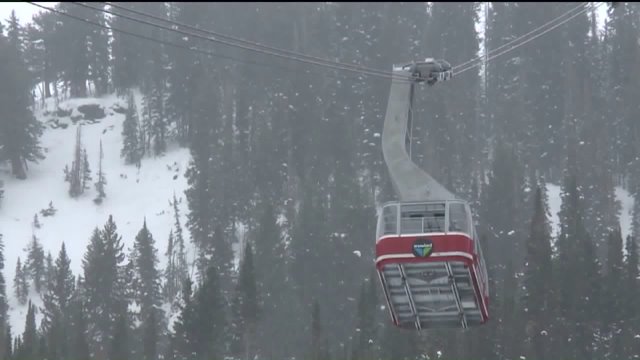 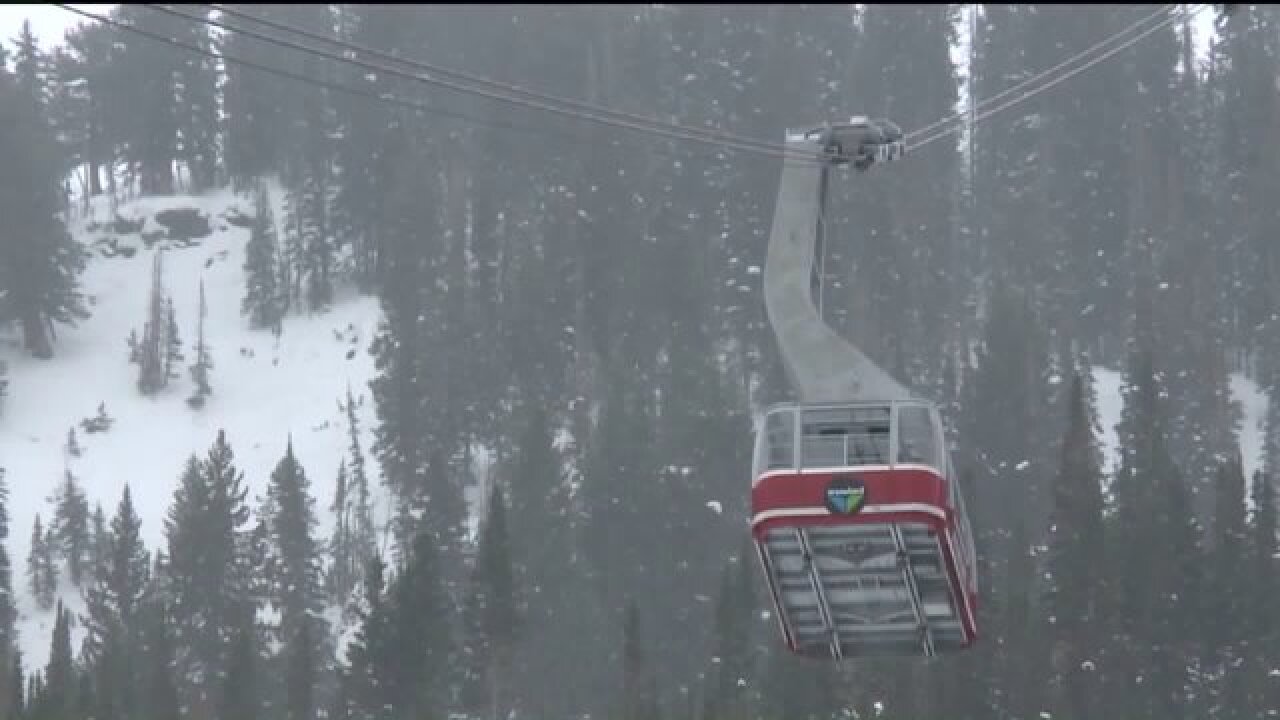 SALT LAKE CITY – Officials at Snowbird are hoping to move forward with an expansion plan 20 years in the making.

The ski resort wants to build two new ski lifts and a zip line on their private property located in American Fork Canyon, but first they need to get building permits from the Utah County Adjustments Board.

It was standing-room only at a hearing Thursday night at the Utah County Administration Building as Snowbird shared the details of their expansion plans, but many people in the room were shaking their heads.

The people packed into the room waited patiently for almost two hours to share their thoughts on the expansion of Snowbird into American Fork Canyon.

“Look at who is here: We’re the public,” American Fork resident Steven Neilson said. “We’re the people who want to use this land. It’s not in our interest."

The year-round resort wants to build two chair lifts and a zip line on property it owns in the canyon. But residents in the city that shares its name are concerned about what the construction will do to their water quality and quantity.

“As a city we would like to have solid evidence that this will not contaminate our water supply,” American Fork City Councilman Brad Frost said.

Nearby land owners worry about what towering ski lifts will do to their property value.

“We are forest land owners,” Willy Hillman of Heber said. “We are wilderness land owners. We pay taxes. When you’re going up there to get away from that stuff and suddenly it infiltrates our landscape, it does lessen the value.”

Many people have criticized the process, saying Snowbird has been making these plans behind closed doors.

“They’re very disingenuous about their comments about open transparent processes,” said Mark Allen with the group Protect and Preserve American Fork Canyon. “We’ve invited them down, and every time they canceled.”

Others praised Snowbird and the work they’ve done to develop their land into a recreational space everyone can enjoy.

“The management team and the ownership of this area has a proven track record of being good stewards of this natural environment that we all want to protect and want to enjoy,” said Scott Beck of Visit Salt Lake.

Almost everyone who spoke at Thursday’s meeting asked the Utah County Adjustments Board to take more time to make their decision.

“This is going to affect the public,” Neilson said. “We need more time. I think everyone would agree with that.”

Bob Bonar, President of Snowbird, said the proposal falls within their rights as owners of the property.

“There should be no mistake that what we propose is within the law and within our rights as private property owners,” he said.

At the end of the hearing, which lasted more than three hours, the Utah County Adjustments Board asked Snowbird to address some of the concerns that were presented, and they'll reconvene and discuss this plan again at their next meeting on February 4.