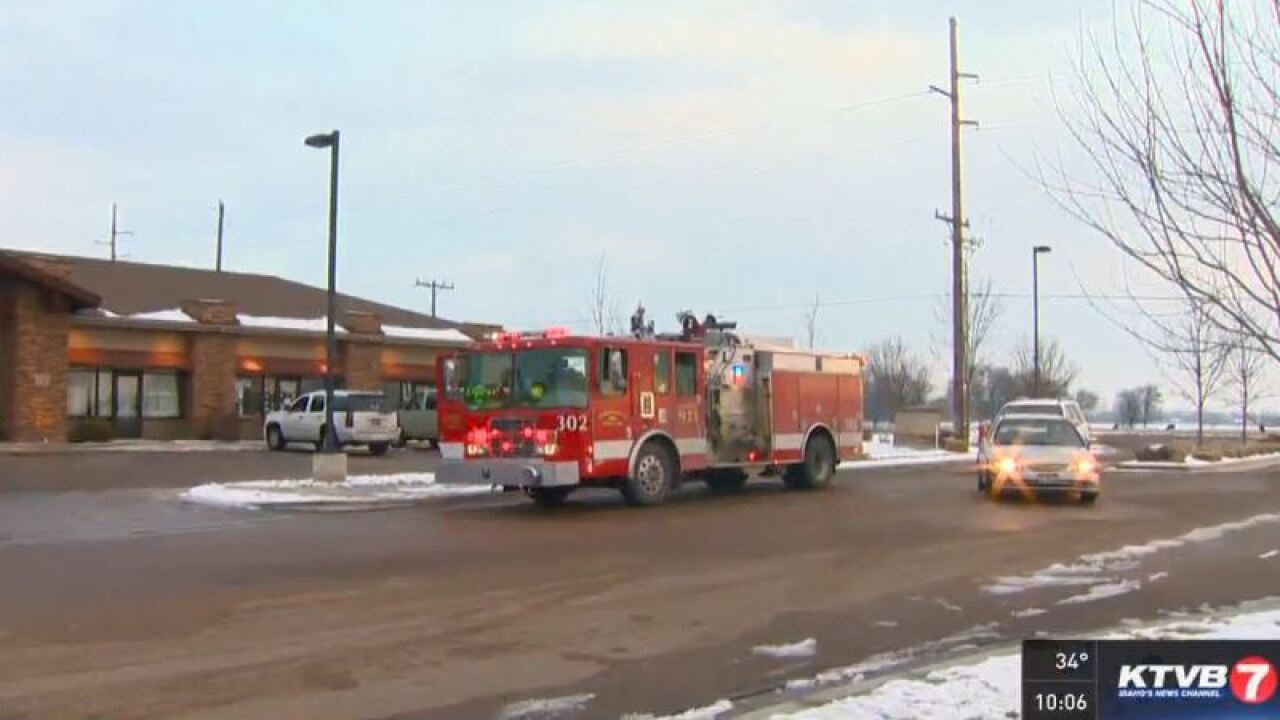 MIDDLETON, Idaho – Officials said they thought a carbon monoxide leak was the culprit making children and workers nauseous, giving them headaches and dilated pupils but it turned out to be something else no one expected.

First responders told KTVB they learned the situation wasn’t as scary as they feared when they arrived at “Our Kids Daycare” Tuesday; it was not a carbon monoxide leak but something else.

They said this incident has raised some concerns over the unexpected culprit.

Our Kids Daycare manager Robin Hagaman told KTVB that 12 toddlers went down for a short nap at about 11:30 a.m. and when they woke up, a teacher saw the children’s pupils were huge.

Hagaman said staff immediately moved the children to the other side of the building and opened all the doors to ventilate the daycare.

She said the children became very hyperactive and then “crashed.”

The staff complained of headaches and nausea.

Fire crews checked the building with meters and could not find any elevated levels of carbon monoxide.

So what caused those in the daycare to have these symptoms?

Fire officials told KTVB they believe essential oils being diffused in the back room during nap time caused the concerning reactions.

“We’ve got some essential oils to kind of help with the different smells in the room of toddlers and to help with the viruses that are going around and stuff,” Hagaman told KTVB. “We had it up here on top of the little shelf and it was going pretty steady.”

Officials said the main ingredient in these oils was cinnamon and that the oils were too potent at that level.

KTVB said, according to essential oil safety guidelines, the oils are a very concentrated combination of multiple chemical ingredients and users must dilute certain oils in order for them to be safe and effective.