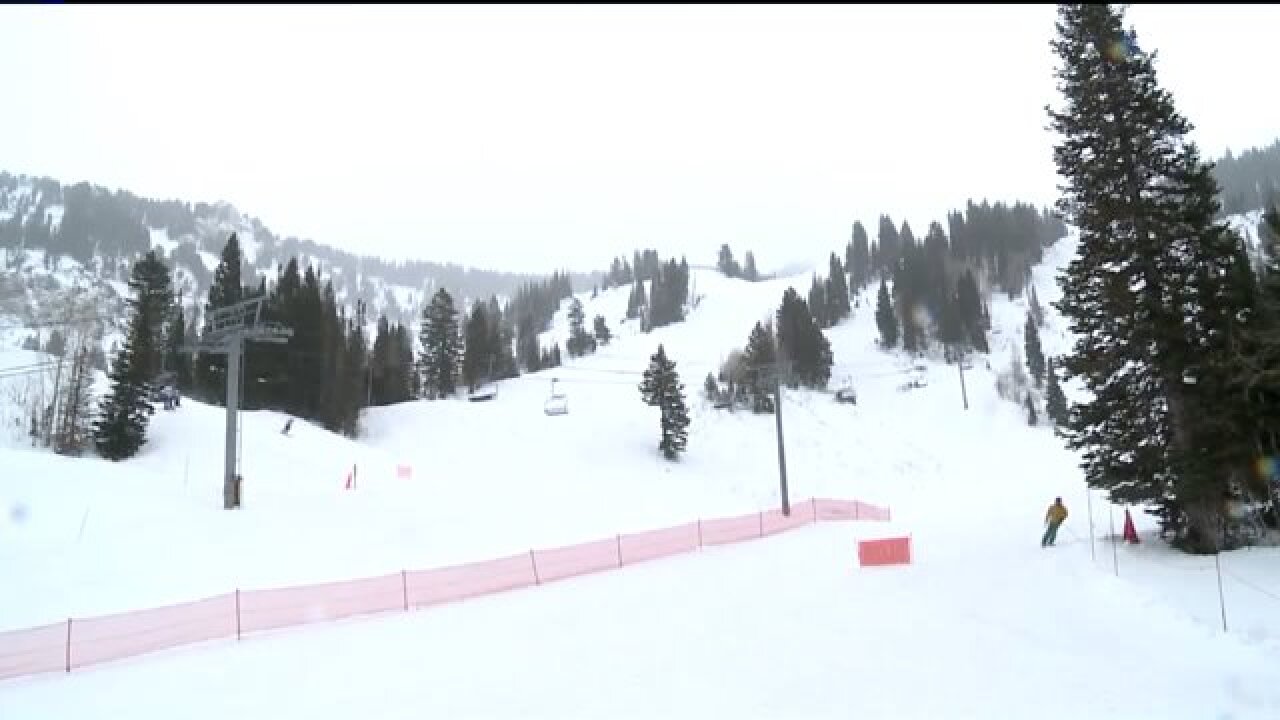 The ski area can't wait to get started, but the proposal has some locals worried.

The expansion's been 20 years in the making, and would include, two new lift towers on private property owned by the resort, and a year-round zip ride tour, said Communications Manager Brian Brown.

"This would definitely be one of the most celebrated expansions in Snowbird's history,"  Brown said.

The last time the resort saw any huge expansion, Brown said, was with the opening of Mineral Basin in 1999.

Snowbird officials are asking for permits from Utah County to begin construction.

It's an exciting time for the resort. But for people like Daniel Zappala, there's just one problem.

Zappala, a Cedar Hills councilman, said he's heard from hundreds of the residents he represents who live in the community near the mouth of American Fork Canyon, who say they don't want these new lifts built.

"There's concern that we want to be sure that the traditional uses of the canyon are honored up there," Zappala said.

The councilman said the area's a popular spot to hit the great outdoors- from horseback riding, to four-wheeling, to hiking and backcountry skiing.

And it's a spot Zappala and others fear would get taken away with development.

Brown said they've worked with a number of groups to hear all those concerns.

He added this proposed project doesn't include the development of any major buildings.

"No plans whatsoever for any sort of hotels or condominium developments," Brown said.

Plus, he said, they're not pushing for access to the lifts from the American Fork Canyon side. Skiers and snowboarders would hit the slopes from the lifts by way of the resort's aerial tram.

In the end, it's Snowbird's property, and up to the Utah County Board of Adjustments to approve what can go on it.

The board plans to hear the proposal on Thursday evening.

Zappala said he and others plan to show up in hopes of preventing the board from approving the plan.

If they do, Brown said, Snowbird would start construction on the lift towers this summer, with hopes of opening the new expansion during the 2016-17 winter season.