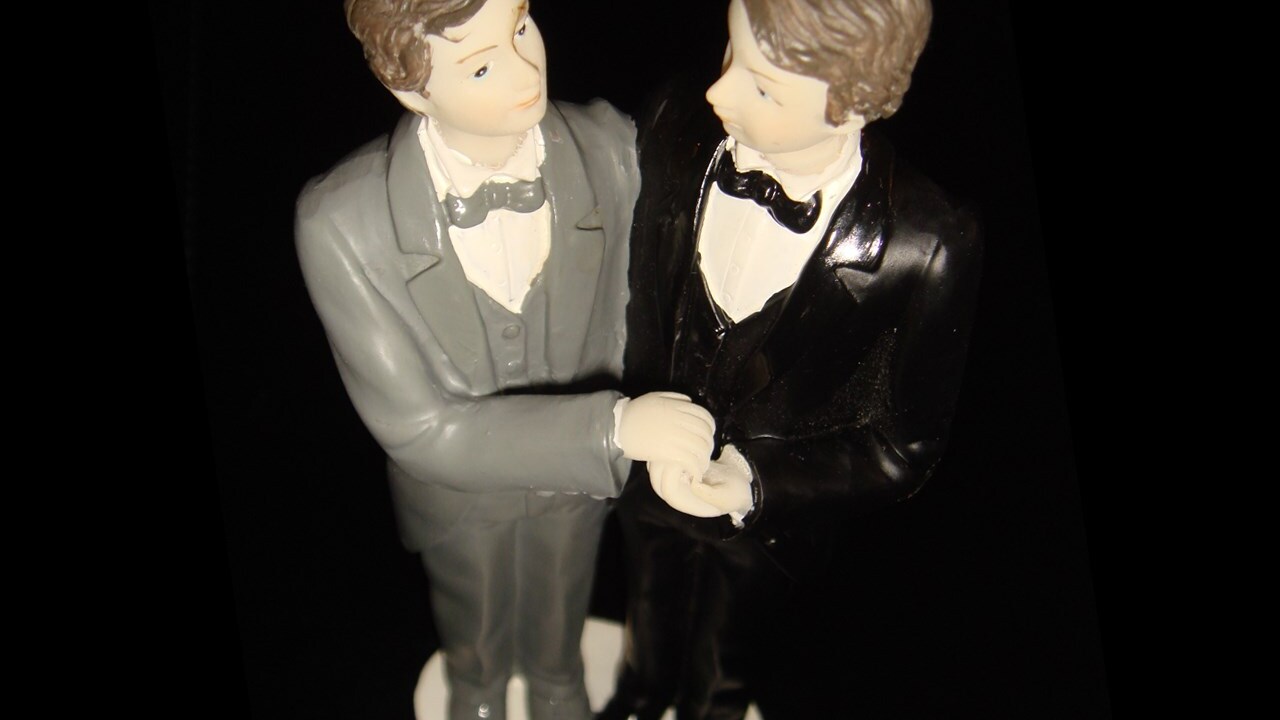 SALT LAKE CITY -- Following the U.S. Supreme Court's ruling on same-sex marriage, a state lawmaker is proposing legislation that would eliminate terms like "husband" and "wife" from state code in favor of the gender-neutral "spouse."

Rep. Kraig Powell, R-Heber, told FOX 13 he is also drafting a constitutional amendment to be put before voters to repeal Utah's same-sex marriage ban from the state constitution.

"My proposal is simply to remove that from the Utah Constitution so that it is no longer on the books," he said in an interview Wednesday.

In 2004, voters in Utah overwhelmingly approved what became known as Amendment 3, which declared marriage as between one man and one woman and did not recognize anything else. Nearly a decade later, three same-sex couples sued the state and in 2014, a federal judge declared Utah's marriage ban unconstitutional. The 10th U.S. Circuit Court of Appeals in Denver upheld that ruling, and same-sex marriage became legal in Utah.

Powell said his legislation is still being drafted, but he is running it to reflect the reality of the U.S. Supreme Court ruling last year that made same-sex marriage legal nationwide. He said legislators need to be out in front of it.

"If we simply throw up our hands and say, 'Well, the judges are doing everything now, we're going to stay out of it,' we're abdicating our responsibility," he told FOX 13.

Powell said he is also planning bills that would change language in state code from "husband" and "wife" to "spouse." He is also proposing addressing parenting rights and same-sex marriage.

"The intent of the bills is to make sure Utah law as it is right now, reflects what the courts have said is the reality of national law that we're mandated to obey," Powell said. "I believe the legislature needs to speak on these issues because, even though we've received a broad, general ruling from the United States Supreme Court, how that is interpreted in individual sentences within the code is still yet to be determined."

How the bills fare in the Utah State Legislature remains to be seen. The Sutherland Institute, a conservative think tank that championed Amendment 3, said in a statement to FOX 13 it should not be repealed.

"There is no need to change Utah’s statutes to conform to the Supreme Court’s misguided marriage ruling. The State is abiding by the ruling, so a change of statute won’t change its practices," it said.

"More importantly, changing the statute to take out references to men and women, mothers and fathers is inconsistent with the reality that men and women are different and that children deserve a married mother and father. Most Utahns believe that and their view should continue to be respected by Utah legislators even if it won’t be by the Supreme Court."

"The people of Utah didn’t make this decision, judges did," she told FOX 13 on Wednesday. "Utah’s constitution supports (traditional) marriage and that’s the way it should stay."

"We look forward to reviewing Rep. Powell's bill," said Troy Williams, the group's executive director. "It's right and proper for Amendment 3 to be struck from Utah law once and for all."

The Church of Jesus Christ of Latter-day Saints, which opposes same-sex marriage and filed amicus briefs supporting the state's defense of Amendment 3, declined to comment.