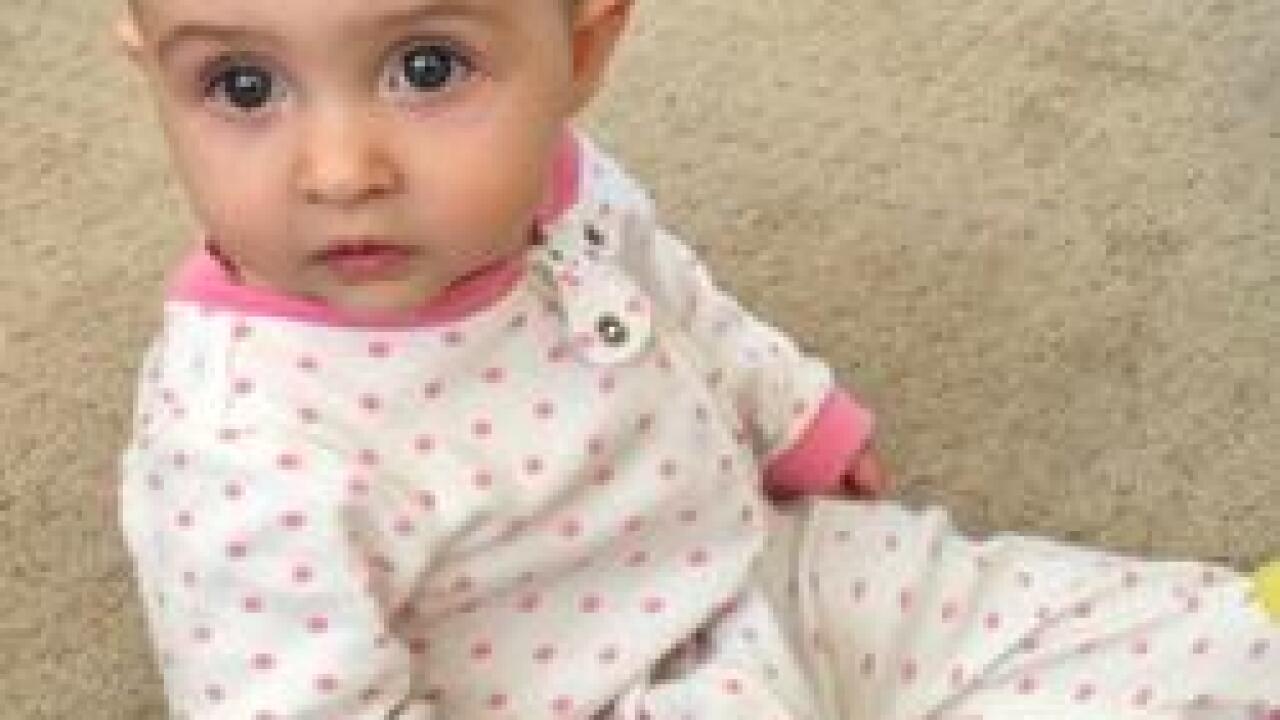 PROVO, Utah — Police are investigating the death of 1-year-old girl who died from an apparent heroin overdose.

On Dec. 2, paramedics responded to a 911 call at 509 W. 1800 North in Provo where the child, Penny Cormani was found purple or blue in the lips and not

The child’s mother, Cassandra Leydsman Richards, reported feeding Penny and doing laundry as her daughter played in the front room, according to an unsealed warrant from the Fourth District Court.

Richards put Penny down for a nap around 11 a.m. with a bottle of about 3 oz of vitamin D milk.

According to the warrant, when Richards went to check on Penny at noon, the child was purple or blue in the lips and not responding.

An autopsy was performed at the medical examiner’s office.

“Tests returned from the Autopsy that indicated that Penny had a lethal amount of Heroin and that Codeine was also present,” the warrant states.

The day before Penny’s death, David and Sina Belgard, allowed Richards and Penny’s father, Casey Cormani, to stay in their Provo home.

After Penny’s death, the Belagards consented to a search of their home.

According to the warrant, authorities found numerous items of drug paraphernalia including burnt foil with residue and straws with burnt ends and residue.

“Burnt foil with residue and burnt straws were found inside of the room that Cassandra and Casey stayed in both on the ground and among Cassandra’s personal belongings,” the warrant states.

Burnt straws were also found in the living area downstairs on the carpet and on the coffee table.

According to the warrant, David Belgard told authorities he had seen Richards and Cormani using the straws to inhale their prescriptions.

“Cassandra and Casey both deny any illicit drug use and state that they consume their medications orally as prescribed,” the warrant states. “Both Casey and Cassandra reported that the paraphernalia belonged to either David or Sina.”

According to a search warrant from Provo police, a criminal history check showed David Belgard has been arrested and/or convicted on charges including driving under the influence, possession of drug paraphernalia, possession of heroin, amphetamine and marijuana, false information to police and resisting arrest.

No one has been arrested in connection with Penny’s death at this time.