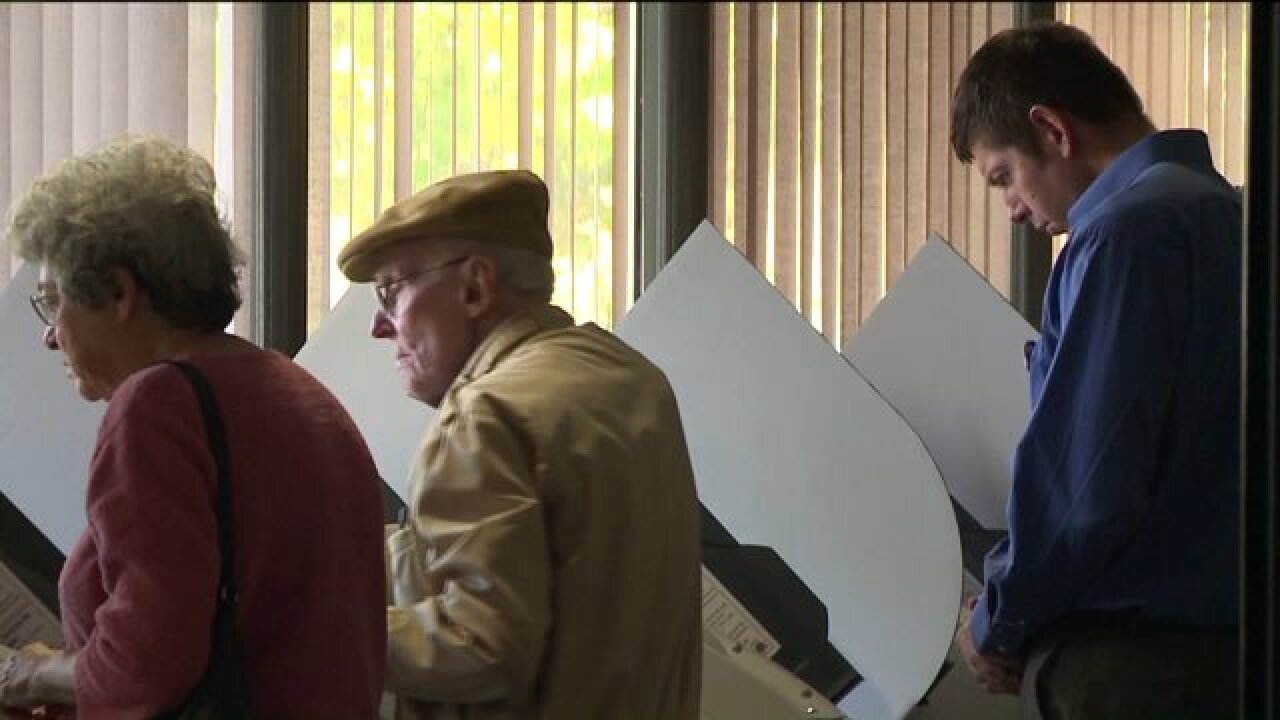 SALT LAKE CITY -- Thirty-nine candidates registered their intentions to gather signatures for a political office on the first day of a new election era in Utah.

For the first time, candidates in 2016 can get on a primary election ballot without going through a party convention, so long as they gather enough verified signatures.

“You'll also see down the road more candidates on the primary election ballot because there's a dual track they can take,” Elections Director Mark Thomas.

Previously, candidates had to gain at least 40 percent of votes at a party convention to get to a primary election race.

That obstacle gained greater scrutiny when U.S. Sen. Bob Bennett lost his seat at the Republican State Party Convention in 2010.

The Republican Party has opposed the change, saying the state law interferes with their rights as an independent, private organization. They recently won a portion of a lawsuit getting permission to limit primaries to registered Republicans, but they still contest the signature-gathering portion of the new state law.

The Lt. Governor’s office believes they have a strong legal position, but they acknowledge there is still some uncertainty as candidates plan their petition drives.

“It's a question we hope over the next couple of months we get in front of a judge to insure that we're interpreting it correctly,” Thomas said.

Candidates are allowed to gather signatures while at the same time pursuing a nomination at a state convention.