Daughter still searching for her mother after 21 years 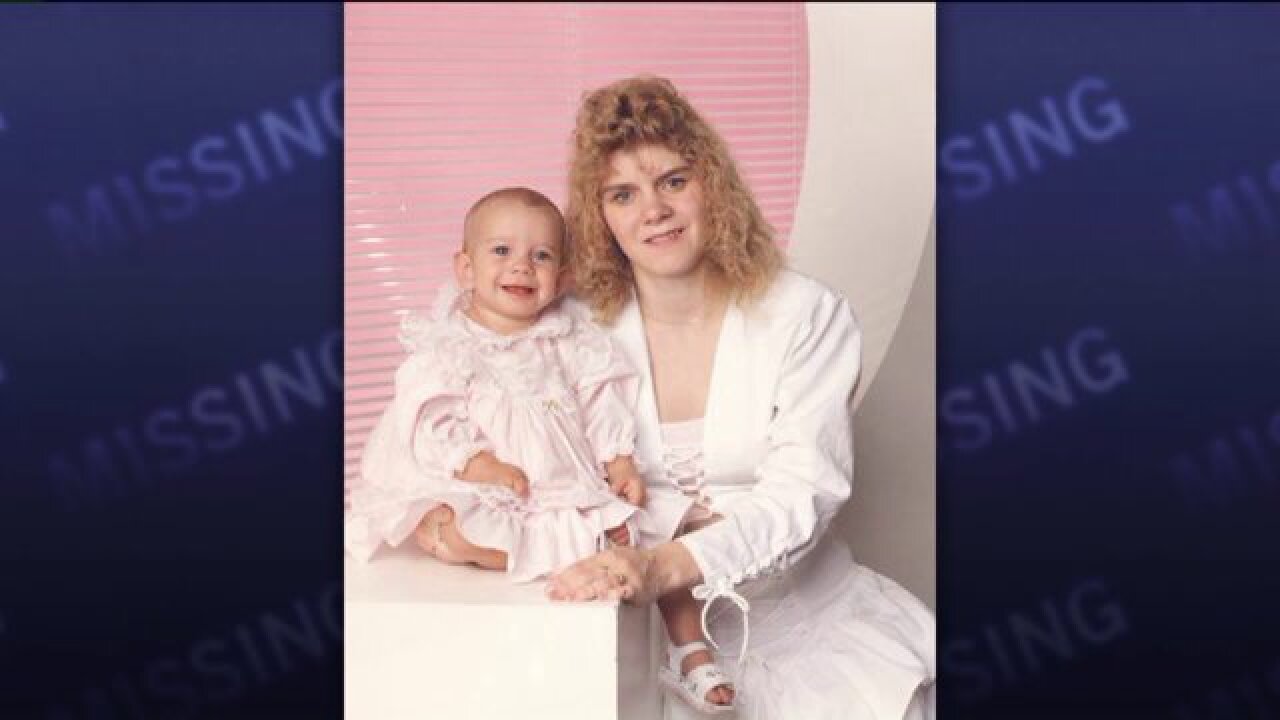 Twenty-one years ago, a young mother named Bobbi Ann Campbell left her child with a friend while she went out to run errands and was never seen again.

Now that child is all grown up with her own family, but still misses her mother who she said was her best friend.

Her name is Stephanie Cook, she was just five years old at the time, but remembers the day well.

"We drove to downtown Salt Lake to go to a friends house, and she dropped me off. She was going to go to the grocery store to get groceries, pick up her paycheck," recalled Cook. "I remember I got really mad at her cause I wanted to go with...and then she was gone and she didn't come back."

A parking ticket led the family to Campbell's car, which had all of her things, even the laundry she'd done that day.

Stephanie said she won't give up looking for her mother, and she still writes her letters.

The Unified Police Department reopened the case in 2009,  they are still working on the case and they hope to hear from anyone who might have information.