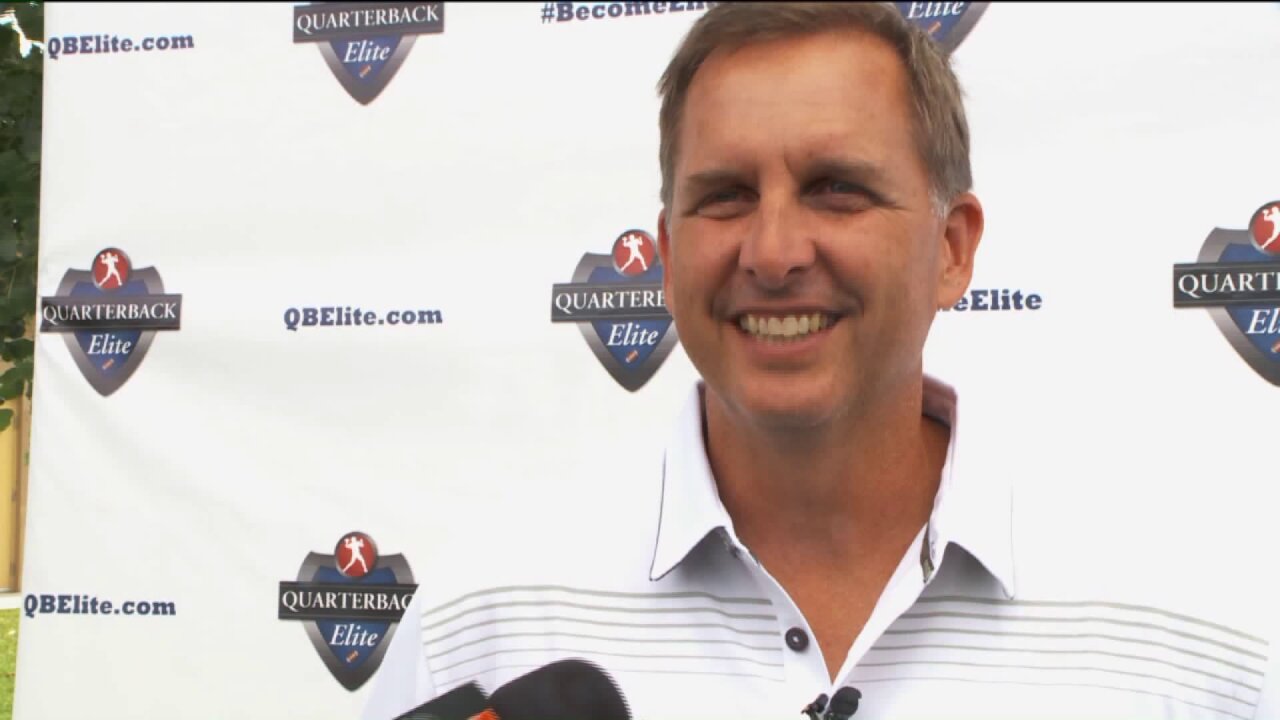 PROVO, Utah — New BYU head football coach Kalani Sitake announced two new hires Thursday, as Ty Detmer is coming on board as an offensive coordinator and Ilaisa Tuiaki is stepping into the role of defensive coordinator.

Both new hires have roots in Provo, as Detmer played for the Cougars and Tuiaki grew up just “down the street” from LaVell Edwards Stadium in Provo.

“It’s an honor to announce Ty Detmer and Ilaisa Tuiaki as the offensive and defensive coordinators on our coaching staff at BYU,” Sitake stated in a press release. “Each has an exceptional football mind and a real passion to help our young men succeed on and off the football field.  I am looking forward to working with them as we complete our staff and prepare our team for the 2016 season.”

Detmer is a member of the College Football Hall of Fame, and he played as quarterback for the Cougars from 1987 to 1991. Detmer was a Heisman Trophy winner in 1990 and holds several BYU school career records, including for most passing yards, touchdowns and total offense.

Detmer was drafted by the Green Bay Packers and played for five different teams during his 14-year career in the NFL, according to the press release.

The release states Detmer is married to the former Kim Herbert and the couple has four daughters: Kaili, Aubri, Mayci, and Rylli.

“My family and I are extremely excited to be part of the football program at BYU again,” Detmer stated in the press release. “I feel it is the right time to make a move and jump in head first. I couldn’t be more excited.”

Tuiaki is coming to Provo from Oregon State, where he coached linebackers and was also the special teams coordinator for 2015. A Provo native, Tuiaki has 8 years of college coaching experience spread over time with Oregon State, Utah and Utah State. Tuiaki graduated from SUU in 2006, where he was a two-year letterman running back and a team captain before transferring to Snow College.

“I am excited to be back home,” Tuiaki stated. “I’ve always been a fan and tied to the BYU program growing up just down the street from the stadium. I’m grateful to the Oregon State family and for Coach Andersen and everything he’s done for my career. I am really looking forward to this new opportunity to work with Kalani and help the great young men at BYU reach their goals.”