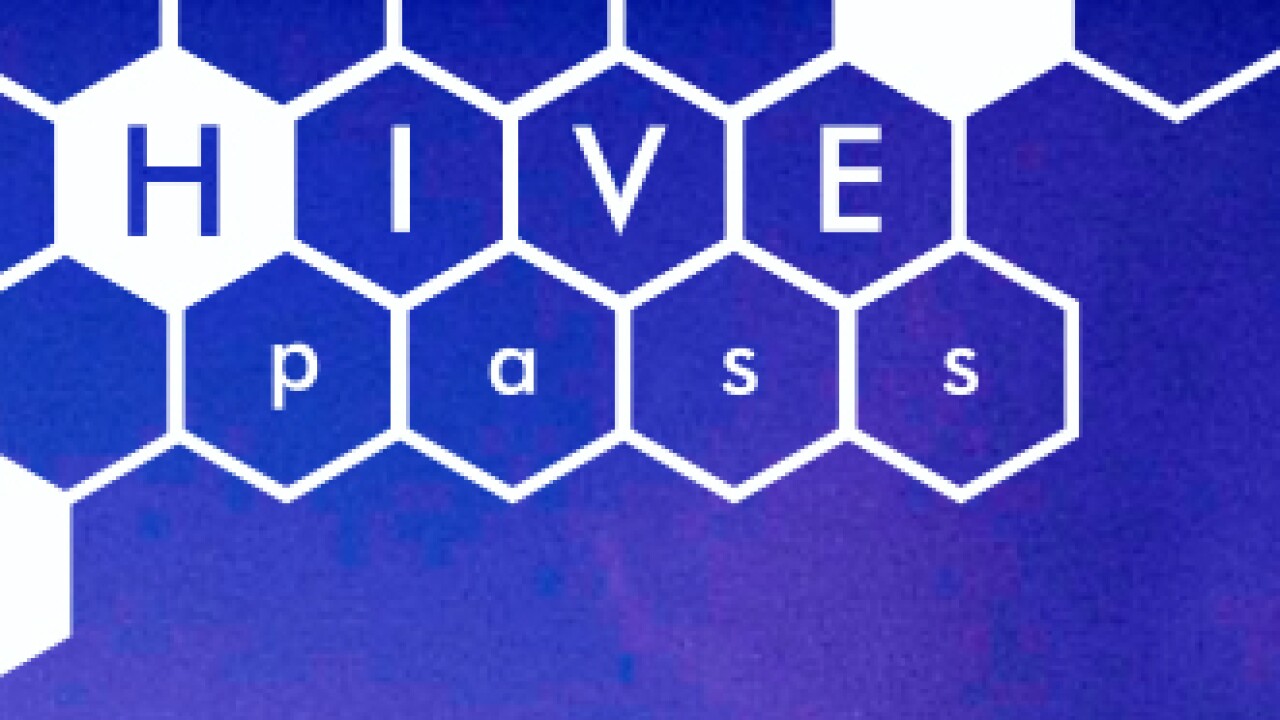 Figures released by Salt Lake City on Monday show more than 285,000 trips have been taken since May 1 using the Hive pass. It’s a 25-percent increase in overall trips since May.

Salt Lake City officials said 1,801 Hive passes have been sold (with 1,400 passes being actively used). The city council recently voted to continue subsidizing the transit passes, budgeting money to go to the Utah Transit Authority for it. City residents pay a discounted fare that appears on water bills.